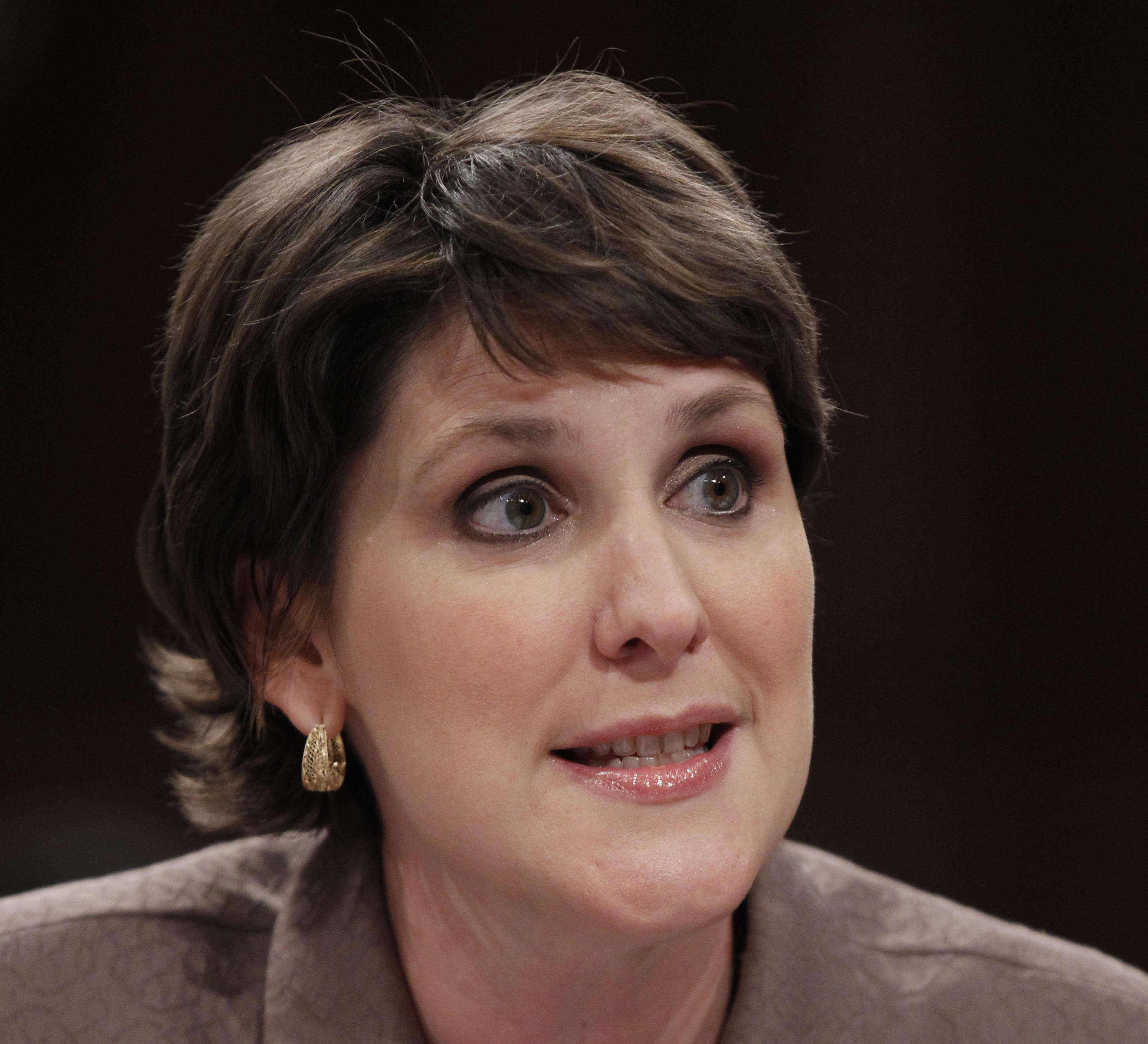 NEW YORK -- The White House says President Donald Trump is appointing the former president of a leading anti-abortion organization to a senior position at the Department of Health and Human Services.

Charmaine Yoest, who actively supported Trump in his campaign, will serve as assistant secretary of public affairs at HHS. From 2008 until February 2016, she was president of Americans United for Life, which campaigned at the federal and state level for tough restrictions on abortion.

Among the many state bills backed by the group under Yoest's leadership were measures that would ban most abortions after 20 weeks of pregnancy, require women seeking abortions to undergo a sonogram and impose tough regulations on abortion clinics that could lead to their closure.

The appointment was assailed by abortion-rights groups.

"Charmaine Yoest has spent her whole professional life opposing access to birth control and a woman's right to a safe, legal abortion," said Dawn Laguens, executive vice president of Planned Parenthood. "While President Trump claims to empower women, he is appointing government officials who believe just the opposite."

Anti-abortion leader Marjorie Dannenfelser, president of the Susan B. Anthony List, praised Yoest as "one of the pro-life movement's most articulate and powerful communicators."

Dannenfelser also noted that Yoest - in a sign of the ideological shift taking place in Washington - will be replacing Kevin Griffis, who joined Planned Parenthood earlier this month as vice president of communications.

Many anti-abortion leaders, including Yoest, were initially cautious about Trump's bid for the presidency, but became staunch supporters after he pledged to support several of their key goals. These included a federal 20-week abortion ban, a halt to federal funding for Planned Parenthood, and appointment of Supreme Court justices who would be open to overturning Roe v. Wade, the 1973 decision that established a constitutional right to abortion.

Yoest began her career serving under Ronald Reagan in the Office of Presidential Personnel and was an adviser to former Arkansas Gov. Mike Huckabee's 2008 presidential campaign. Most recently she has served as a senior fellow at American Values, a conservative group in Washington.