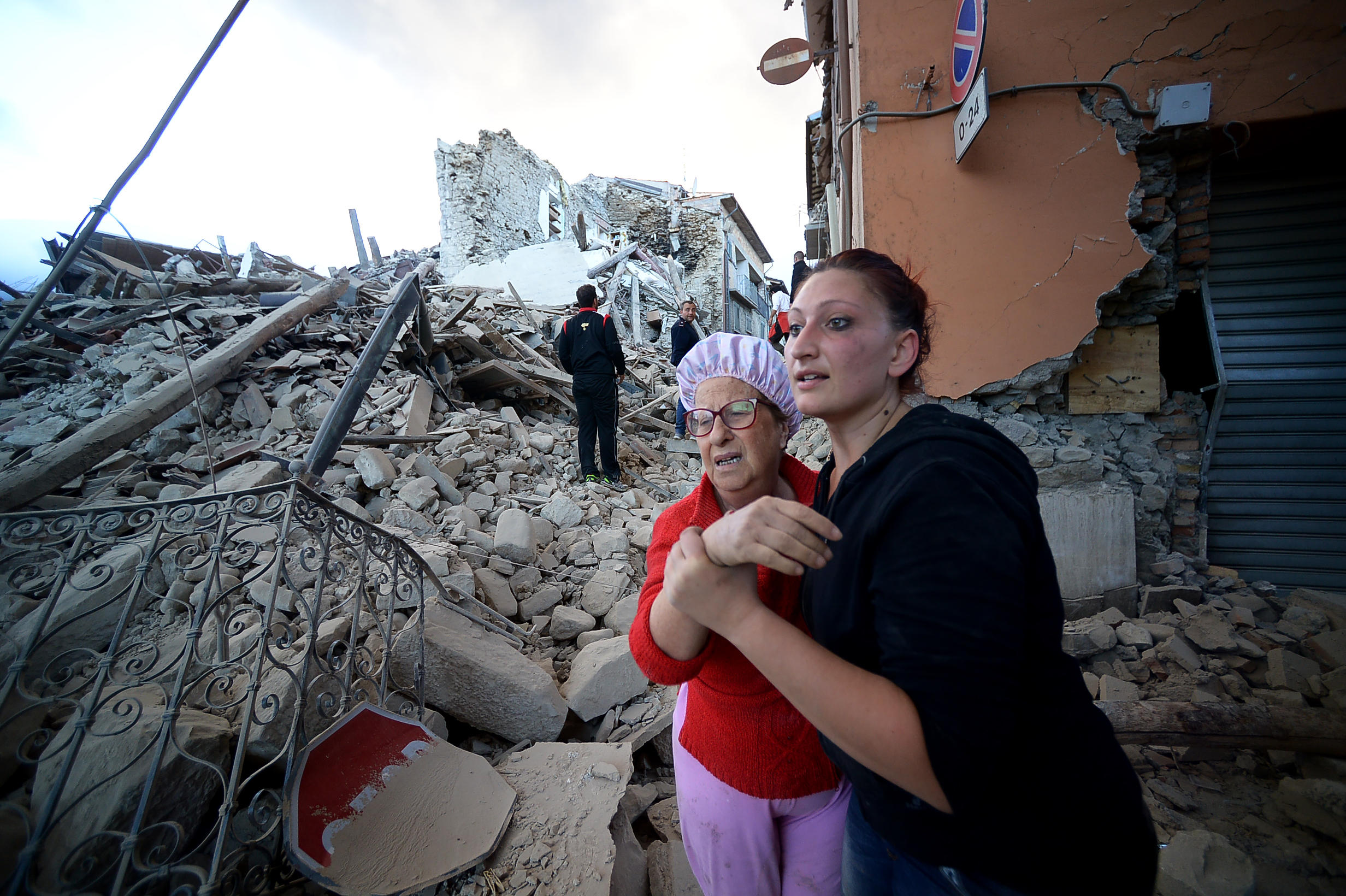 ROME -- A French satirical weekly’s cartoon depicting victims of last week’s earthquake in Italy under layers of lasagna has angered some in the country.

The Italian news agency ANSA quoted the mayor of Amatrice, the hardest-hit town where more than 230 bodies were found after the Aug. 24 quake, as calling the cartoon “tasteless and embarrassing.”

Mayor Sergio Pirozzi said on Friday while he welcomes irony, it shouldn’t come at the expense of the dead. He added that he is sure the cartoon, published by notoriously irreverent French magazine Charlie Hebdo, doesn’t reflect the true feelings of the French people.

The quake in the central Apennines Mountain region claimed nearly 300 lives, injured hundreds of people and left thousands of residents homeless when several towns and hamlets were devastated.

Charlie Hebdo won huge international support for its vehement free speech stance after its offices were attacked by Islamic extremists in 2015. The two al Qaeda-linked gunmen behind the deadly attack said it was retribution for the magazine’s cartoon depicting the Prophet Muhammed.

Many of the magazine’s editorial staffers were among the 12 people killed in the January 2015 attack.