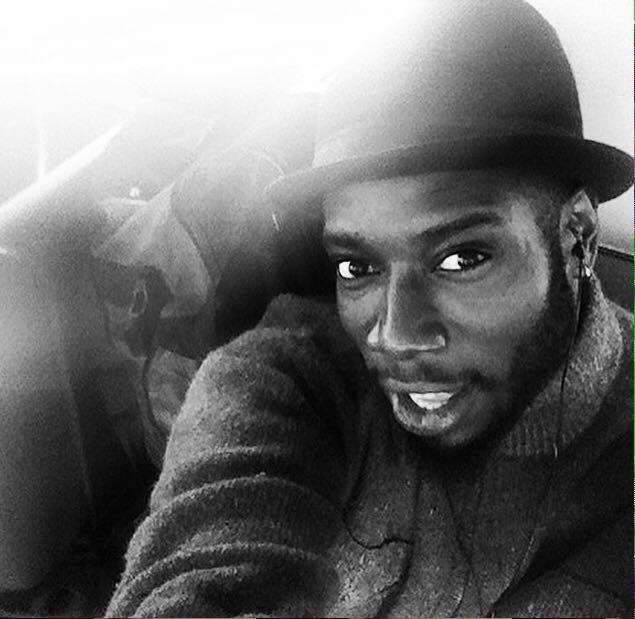 Moments after a gunman began firing on a bible study group in a historic Charleston church, one of his victims asked "why are you doing this," according to a friend of one of the survivors.

Dylann Roof is accused of gunning down nine people at the Emanuel AME Church in a racially motivated attack after sitting for nearly an hour through a bible study meeting.

One of the victims was 26-year-old Tywanza Sanders. Family friend and local attorney Andy Savage has heard Felicia Sanders, Tywanza's mother who survived the attack by pretending to be dead, describe the moment the gunman started firing:

"He stood up and, as she reports, he said 'I have to do this.' And there was gunfire - the pastor [the Rev. Clementa Pinckney] being the first one injured. Her son Ty, who had been injured and said 'Mom, I think I've been shot in the head,' said to him, 'Why are you doing this? You don't have to do this.' ... And that's when the racist remarks regarding black America were made," Savage told CBS News correspondent Jeff Pegues.

The FBI continues to investigate what appears to be Roof's online manifesto, which surfaced Saturday. The more-than-2,400-word manifesto is filled with hatred for blacks, Hispanics and Jews and shows signs of radicalization online. The website also featured photos showing Roof posing with a gun and Confederate flags.

There are references to a group called the Council of Conservative Citizens, which the Southern Poverty Law Center refers to as a "white nationalist hate group." In a statement on its website, the council said it condemns Roof's actions and doesn't advocate illegal activity.

In the text document, Roof appears to write about his alleged plot, including why he picked Charleston as the site for the attack:

"I have no choice. I am not in the position to, alone, go into the ghetto and fight. I chose Charleston because it is most historic city in my state, and at one time had the highest ratio of blacks to Whites in the country."

The diatribe laments the lack of others willing to espouse extremist views in South Carolina: "We have no skinheads, no real KKK, no one doing anything but talking on the Internet. Well someone has to have the bravery to take it to the real world, and I guess that has to be me."

The website containing the manifesto was created in February. But former FBI profiler Mary Ellen O'Toole, who appeared on "Face the Nation" Sunday, said the thoughts it contains likely date back to the author's childhood.

According to the manifesto, the Trayvon Martin case was a moment of transformation. Martin, an unarmed 17-year-old, was killed in a 2012 confrontation with neighborhood watch volunteer George Zimmerman in a high-profile case that tested Florida's "stand your ground" law. Zimmerman was acquitted, but the case became a lightning rod for a national protest movement now typified by the slogan "black lives matter." Roof's apparent searches for information led to extremist websites and a conclusion that "Zimmerman was in the right."

Martin's parents were angered by the reference to their son. In a statement Sunday, Sabrina Fulton and Tracy Martin said: "It is very unfortunate that an individual with such a vile mind and clear criminal intent would dare seek to undermine our mission of peace, in an attempt to destroy the legacy of our son."

Roof has been charged with nine counts of murder and one count of gun possession in the commission of a crime. He was arrested Thursday in North Carolina and made his first court appearance in Charleston on Friday, via closed circuit video.

During the appearance, family members of the victims offered emotional statements, including several of forgiveness for Roof.

Felecia Sanders was one of those who spoke from the judge's courtroom, where Roof's image appeared on a television screen.

"We welcomed you Wednesday night in our Bible study with open arms. You have killed some of the most beautifulest people that I know. Every fiber in my body hurts ... and I'll never be the same," Sanders told Roof.

Meanwhile, on Sunday, worshipers returned to Emanuel AME Church for the first services since the shooting.