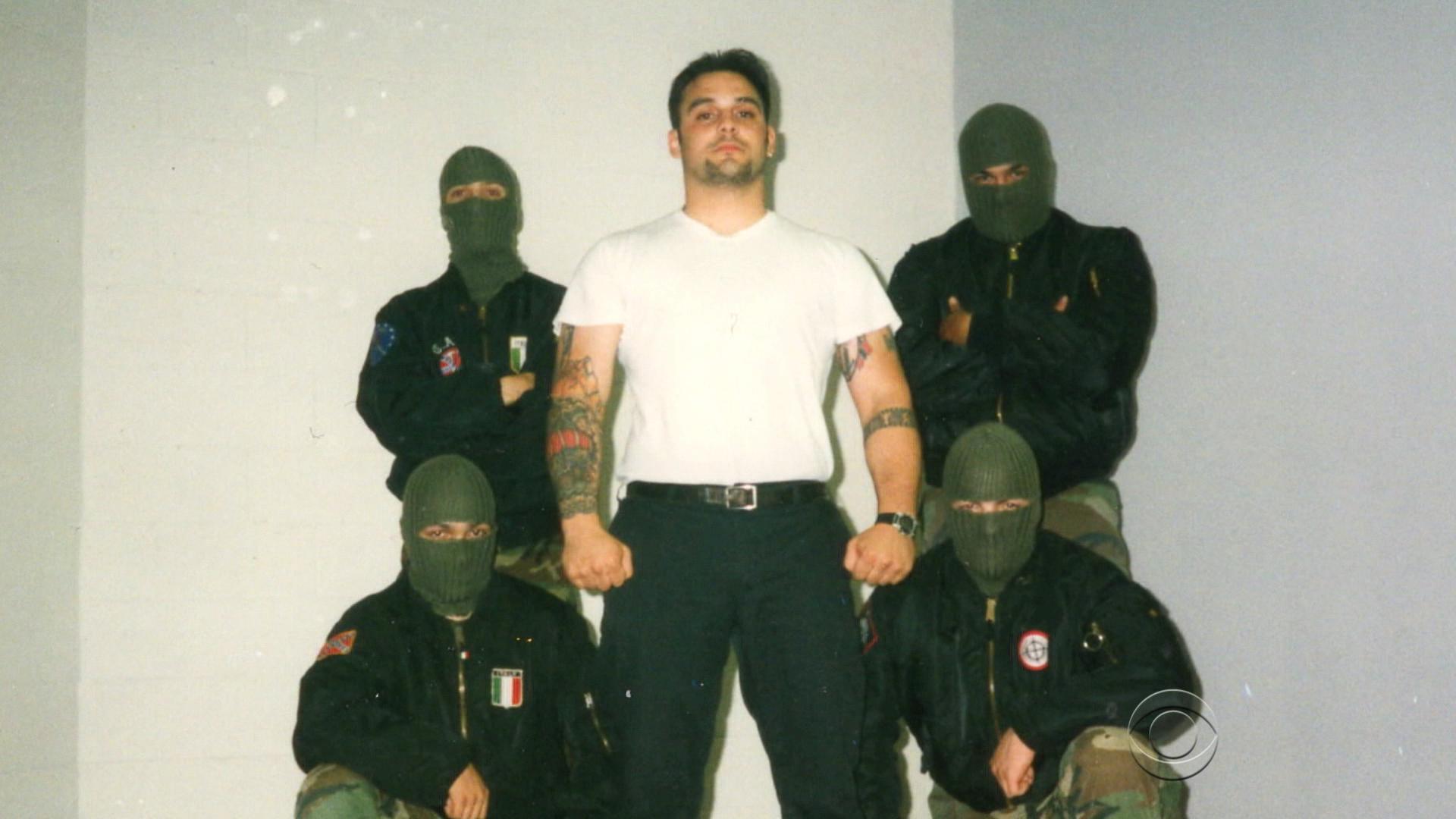 Dylann Roof described in a manifesto how he came to embrace racism through online forums. One man told how he made that same descent into darkness -- but came out of it.

Open a certain box in Christian Picciolini's home and the first things to pop out are painful reminders of his past, artifacts of his days as a race-baiting skinhead.

He says he and alleged Charleston shooter Dylann Roof might once have been kindred spirits.

He says during those days he would have applauded Roof.

"I would have thought this guy had the courage to speak for the rest of us and do something," he said.

Picciolini grew up the son of immigrants in a blue collar suburb of Chicago.

"I was standing here smoking a joint," he explained. "And the guy walked up to me and he just said 'don't you know that's what the communists and Jews want you to do to keep you docile.' I was infatuated by this power, he had a shaved head and boots and thin suspenders on and I'd never seen anything like it, and from that moment on I wanted to like that guy.

He liked the message and loved the music.

"The music spoke of unemployment and spoke of black on white crimes," Picciolini said. "When I was told that the white race was being attacked from all sides and that minorities were to blame for all the problems that I was having, I bought in."

Back then, recruitment was one kid at a time. But these days the radical fringe can easily work its way into anyone's home computer.

"It's much easier," said Picciolini. "Because there is a layer of anonymity for people and you can say almost anything you want."

"He could literally have torn pages out of my book and posted it online," he said. "The rhetoric is the same.

"Not everyone becomes a Dylann Roof. But I think that there are thousands of people like him across our country that eventually could be radicalized enough to cause as much damage as he did."

These days Christian Picciolini tries to help others leave the skinhead movement just like he did. He co-founded a non-profit organization called Life After Hate.

You can learn more about Life After Hate at their website:http://www.lifeafterhate.org/