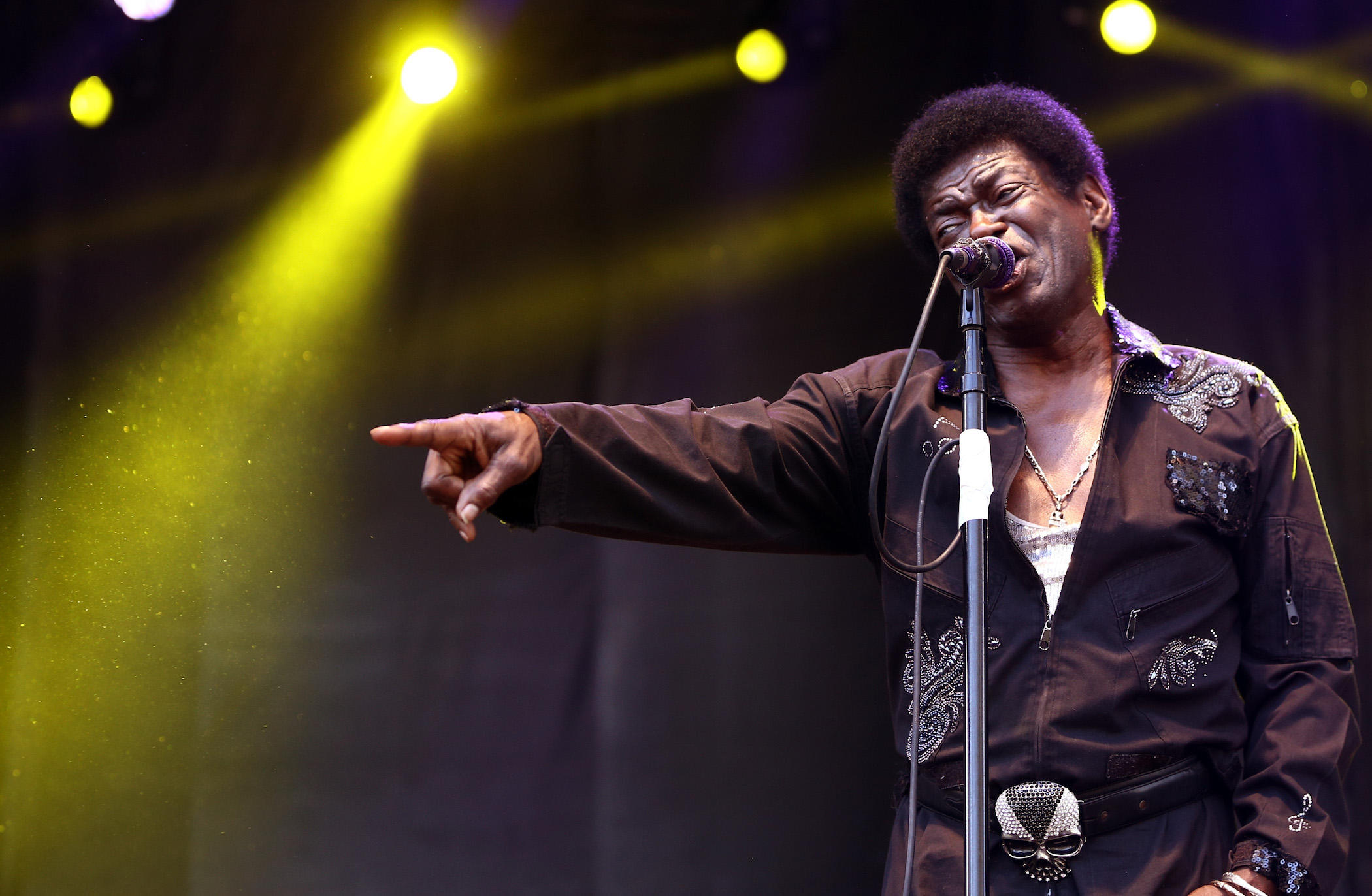 Charles Bradley, the acclaimed soul singer, died Saturday after long fight with cancer, a spokesperson said. He was 68.

"It is with a heavy heart that we announce the passing of Charles Bradley. Thank you for your thoughts and prayers during this difficult time," a statement read on Bradley's Facebook account.

"Mr. Bradley was truly grateful for all the love he's received from his fans and we hope his message of love is remembered and carried on," it reads. "Thank you for your thoughts and prayers during this difficult time."

Bradley's singing career blossomed late in life and his onstage persona, coupled with his booming voice, drew comparisons to the "Godfather of Soul" James Brown. Bradley was discovered at 60, and released his debut album, "Changes," two years later.

Nicknamed the "Screaming Eagle," Bradley was known for hits like "Changes," "The World (Is Going Up in Flames)" and "Heartaches and Pain."

His performance on "CBS This Morning: Saturday" last year received an Emmy nomination for Outstanding On-Camera Musical Performance in a Daytime Program.

Bradley was born in Gainesville, Florida, on November 5 in 1948. He moved to Brooklyn when he was 8 years old. Through his first five decades, Bradley drifted between jobs, working as a short order cook in Maine, at a hospital for the mentally ill in New York and much more. He was in his fifties when he landed back in Brooklyn.

His love for the blues began back in 1962 when his sister brought him to see Brown at Harlem's Apollo Theater. "That's what started it 'cause I always liked the blues, but see, James Brown is the one who put rhythm in the blues. And that's what made it funky. And I said, 'Now that's what I want to be.'"

In 2011, he was doing a tribute show for Brown in Brooklyn's Essence Bar when he was spotted by Daptone Records, who paired him with producer Tom Brennick. Bradley said Brennick helped make his voice "powerful" and he started feeling the power in his voice.

Earlier this month, Bradley was forced to cancel his tour after his cancer had returned and spread to his liver.