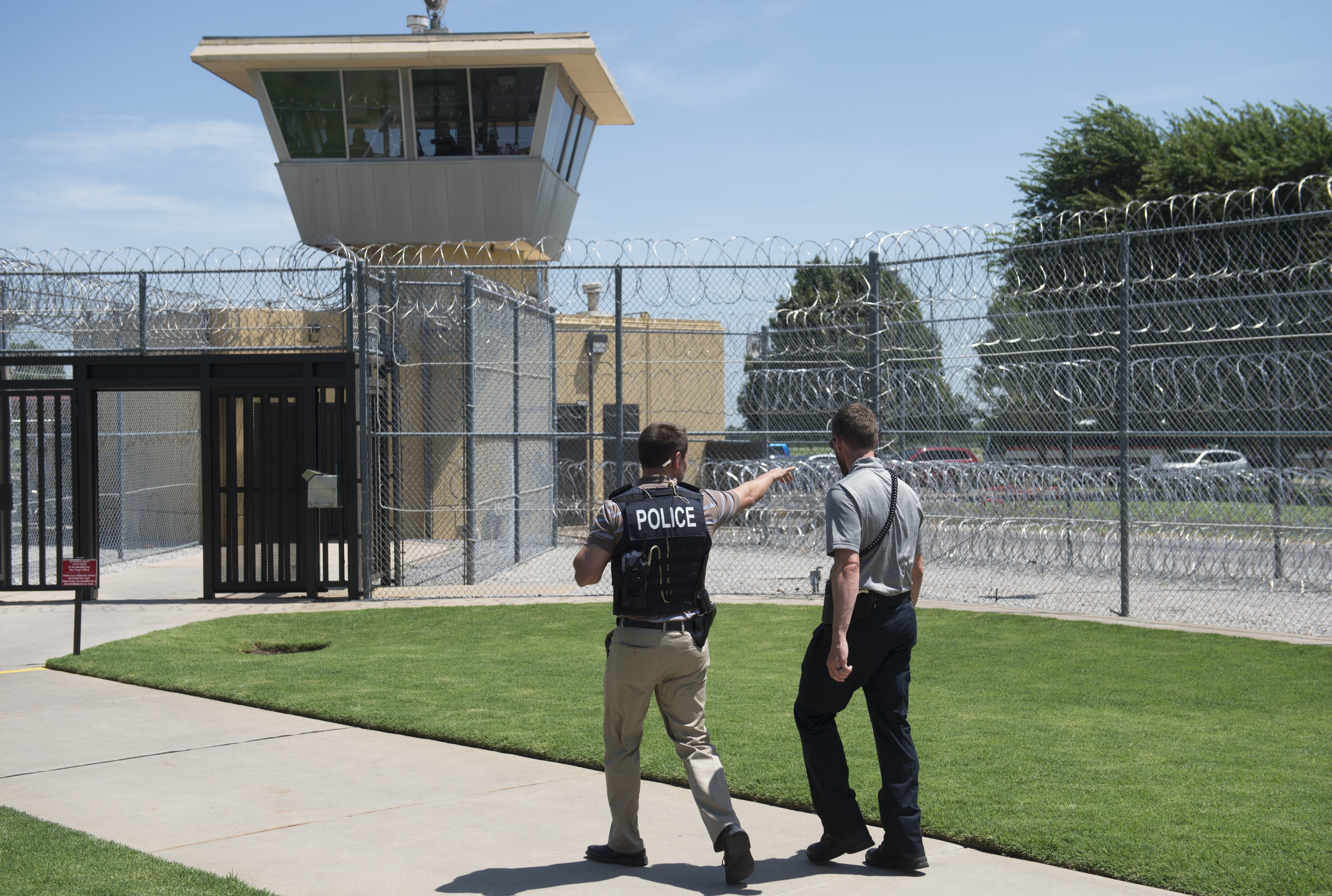 The Sentencing Commission, an independent panel, says 70 percent of drug criminals who sought a sentence reduction under the new guidelines received it.

The commission voted in 2014 to substantially lower sentencing guideline ranges for drug crimes and then applied the change retroactively.

At the time, the commission estimated that more than 46,000 inmates could be eligible to seek a reduced sentence.

The commission says inmates' sentences were cut by an average of two years.

Advocates of the early release plan have said it would cut prison costs and scale back some of the harsh sentences that were once routine in drug cases.

Late last month, President Obama commuted the sentences of 61 inmates serving in federal prisons across the country who had been convicted of drug crimes.

All of the inmates were originally convicted of drug-related crimes such as possessing and intending to distribute crack and cocaine. According to the White House, 21 people had been sentenced to life in prison.

Most of the inmates will be released from prison at the end of July, while some will be released next March. In a blog post, White House counsel Neil Eggleston said those people were serving as a result of "outdated and unduly harsh" sentencing laws.

To date, Mr. Obama has now commuted more prison sentences than the past six presidents combined. He has commuted the sentences of 248 people -- including 92 who were serving life sentences -- while George W. Bush commuted 11 and Clinton commuted 61. At the same time, Obama has only pardoned 70 people, the fewest of any president since President James A. Garfield in the early 1880s.