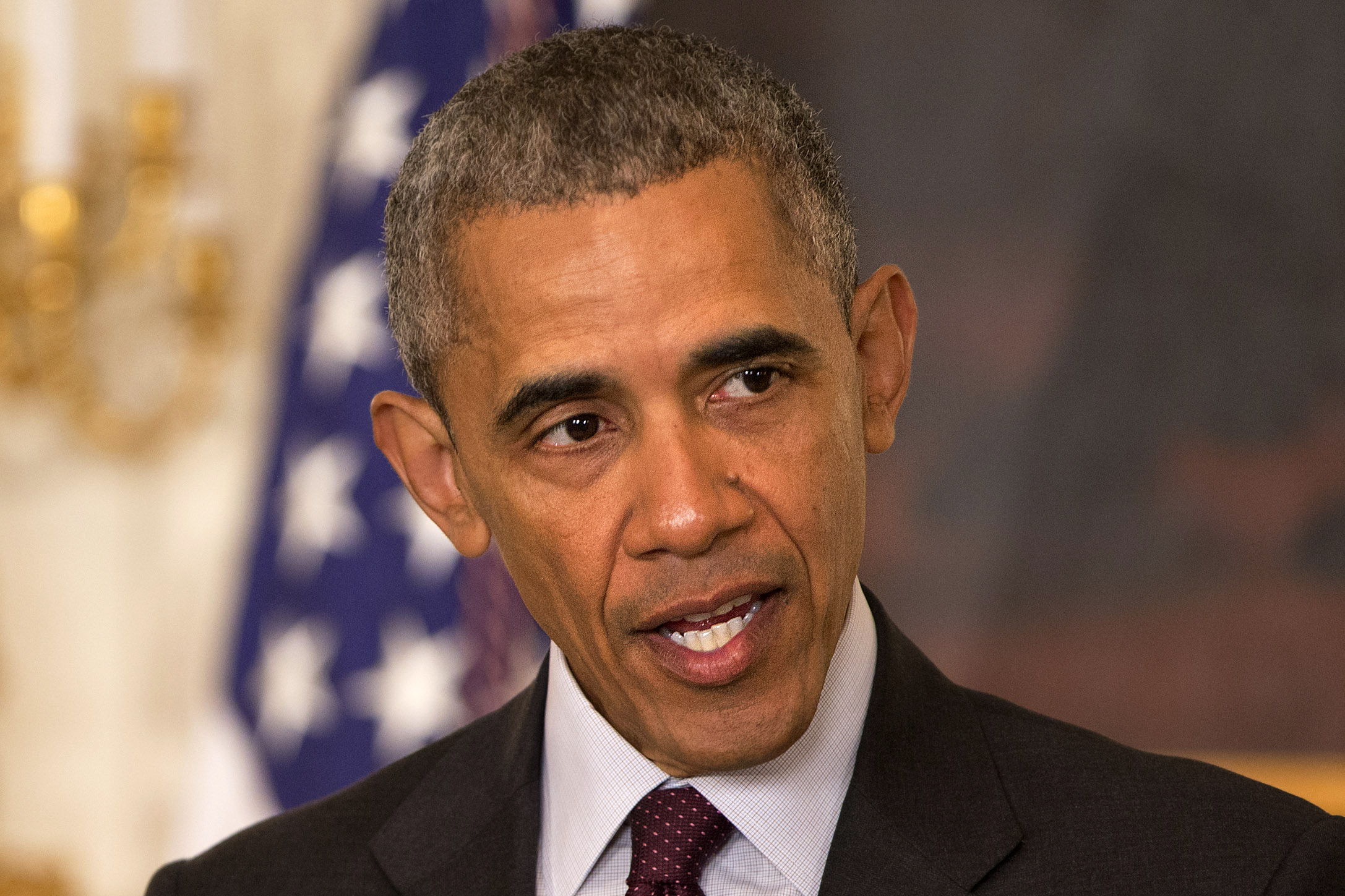 President Obama on Wednesday commuted the sentences of 61 inmates serving in federal prisons across the country who had been convicted of drug crimes.

All of the inmates were originally convicted of drug-related crimes such as possessing and intending to distribute crack and cocaine. According to the White House, 21 people had been sentenced to life in prison.

Most of the inmates will be released from prison at the end of July, while some will be released next March. In a blog post, White House counsel Neil Eggleston said these people were serving as a result of "outdated and unduly harsh" sentencing laws.

As of Wednesday, Mr. Obama has now commuted more prison sentences than the past six presidents combined. He has commuted 248 people -- including 92 who were serving life sentences -- while George W. Bush commuted 11 and Clinton commuted 61. At the same time, Obama has only pardoned 70 people, the fewest of any president since President James A. Garfield in the early 1880s.

"The power to grant pardons and commutations... embodies the basic belief in our democracy that people deserve a second chance after having made a mistake in their lives that led to a conviction under our laws," Mr. Obama wrote in a letter to the people who received the commutation grants Wednesday.

After the announcement was made, the president met Wednesday with a several people whose prison sentences he had commuted or Presidents Bush or Clinton had commuted. He shared the moment when he met them on Facebook and invited them to take a photo in the Oval Office and to have lunch with him.

The grants are part of the president's larger commitment, the White House said, to reforming the nation's criminal justice system.