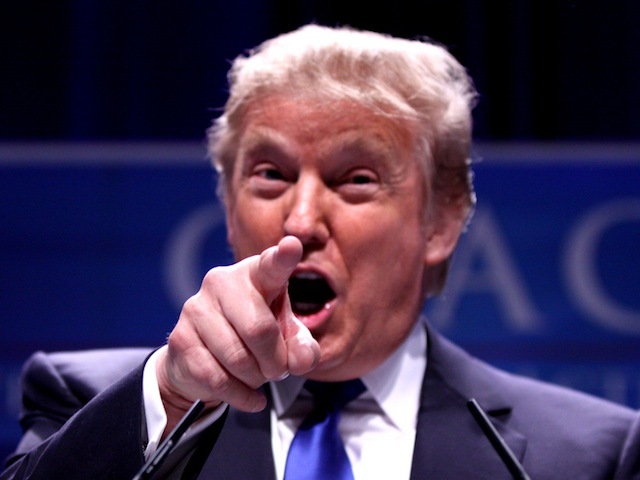 COMMENTARY According to a recent survey, nearly half the CEOs polled are feeling nervous about their jobs. I guess they're feeling pressured to deliver better results in a tough economy. My first reaction to that is "really?" I mean, did it really take three years for the effects of this horrendous economy to make its way to the corner office?

My second reaction is "what about the other half?" Shouldn't they all feel job jitters and anxiety just like everyone else? I know if I was a CEO with all those employees depending on me for their jobs and 401Ks I'd feel a little pressured, that's for sure. Are these people dead inside or living in a bubble?

My third reaction is "why?" Exit packages are so out of control that it sometimes seems as if CEOs are incentivized to fail. And when they do, even the worst, most incompetent of the lot land somewhere else.

Just look at Leo Apotheker. He nearly destroyed SAP, got fired, got hired at HP, was ousted 11 months later and walked away with $10 million and 154,000 restricted shares. Not a bad payday for a guy who cost shareholders $50 billion on his watch.

Wait, I get it. That's why the other half isn't insecure about their jobs. They make more money if they get fired. It's all beginning to make a twisted sort of sense.

Again, I've got to ask why. Jung had a nice long 12-year run. Bartz was fired after failing to turn around the hapless Internet company, being named "most overpaid" CEO by proxy voting firm Glass-Lewis for getting $47 million in 2010, and somehow managing to aggravate pretty much everyone, including chairman Roy Bostock who paid her back by terminating her over the phone. And Apotheker more or less fired himself.

What's really sad is that, apparently, nobody even wants these high-paying gigs, if you can believe that. One board director at HP called Apotheker "the best of a very unattractive group," which doesn't even begin to explain why two thirds of the board voted to hire him without ever meeting him, despite the fact that he had just been fired by SAP.

And HP's board, which legendary venture capitalist and former HP director Tom Perkins called "the worst board in the history of business," didn't even take the trouble to interview for Apotheker's replacement, opting instead to simply promote one of its own directors, Meg Whitman, to the top job even without any IT or turnaround experience. And this is HP, the world's largest technology company, not a relic of the past like Radio Shack or Eastman Kodak. Maybe that really was the best they could do. Who knows?

All Yahoo's board could come up with to replace Bartz after a four month search was the head of eBay's PayPal business, Scott Thompson. When you run a Google or Wikipedia search for the name of a high profile CEO, you usually get the guy you're looking for. In the case of Thompson, you get a Canadian comedian and actor who starred in Roboroach and other noteworthy shows.

In defense of Bostock and the rest of the board, one Yahoo VP said "He's not the game-changer, but he seems very competent." And Kara Swisher of All Things D says that everyone she spoke to called Thompson a "nice guy," in sharp contrast to the famously raucous Bartz. You know how when you have a nasty breakup you tend to look for the complete opposite characteristics in your next mate? Well, I guess boards of directors do that too.

The real crime is that CEOs who should be nervous probably aren't. Sprint's Dan Hesse, Sony's Howard Stringer, Kodak's Antonio Perez, and Research In Motion's dynamic duo, Jim Balsillie and Mike Lazaridis all seem safe and secure as they take their companies down the tubes. Sprint just announced it's canning four top executives to "streamline operations," code for cutting costs to cover Hesse's compensation and bet-the-company iPhone deal.

Don't get me wrong. I'm well known for defending the 9,000 public company and who knows how many private company CEOs that bear little resemblance to the over-the-top compensated folks we're talking about here. Besides, CEOs are people too. They've got families, friends, feelings, and all that.

And the firm that did the survey appears to be a reasonably respectable group of management psychologists and consultants just doing a little marketing. Which they have every right to do since they've got to eat and pay the bills too, right? That said, they might want to spring for some of their own medicine -- a little PR or sensitivity training, perhaps. Because, in this economic climate, nobody wants to read about a bunch of whiny CEOs.