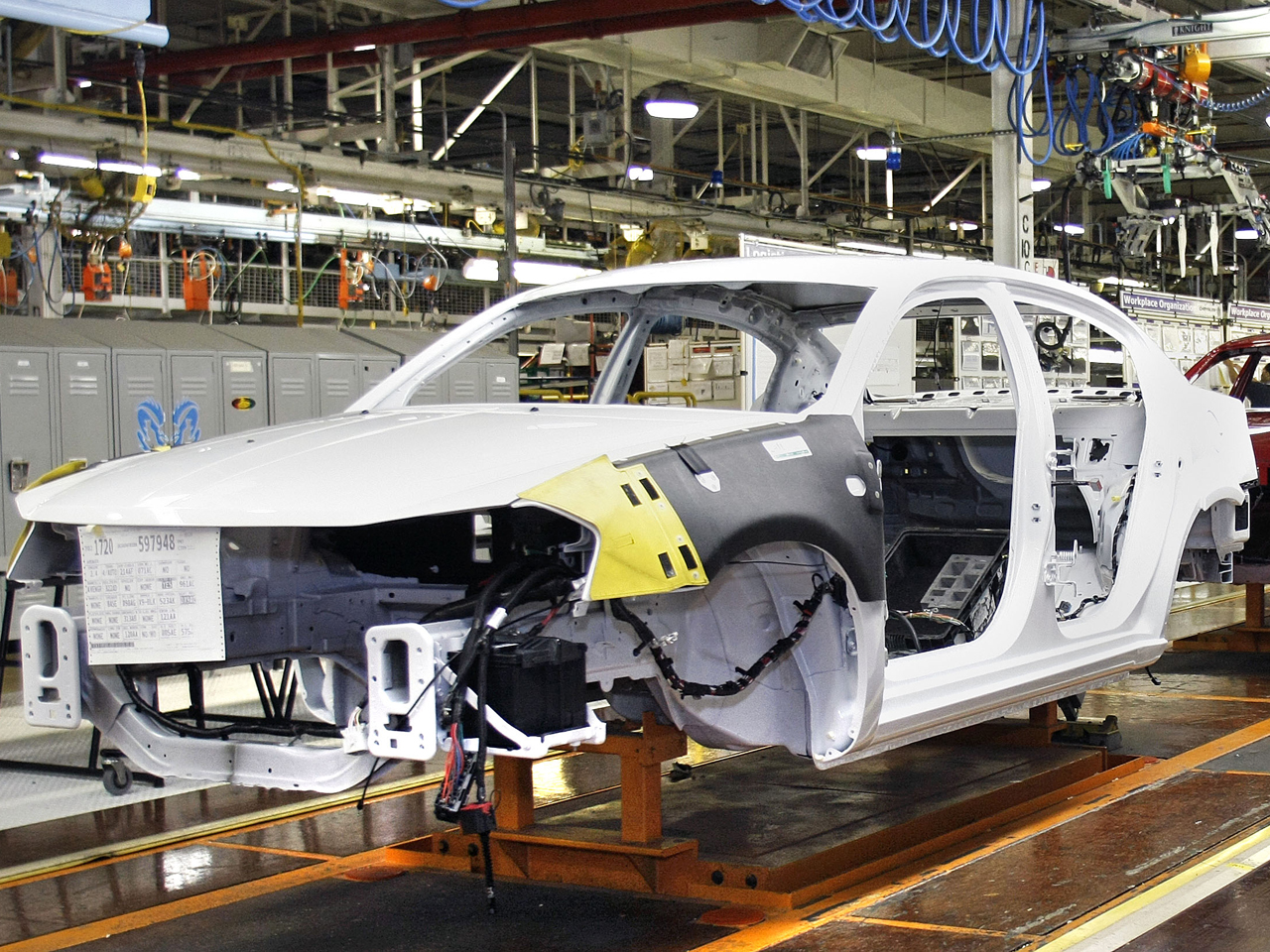 TURIN, Italy - Fiat and Chrysler CEO Sergio Marchionne said Monday that the automakers will have the capacity to produce 6 million cars a year once they combine their forces.

Marchionne aims to complete the legal merger of Fiat and Chrysler by the end of 2014 to create Fiat Chrysler Automobiles, the world's seventh-largest automaker, and will outline a new multi-year business plan in Detroit in May.

"With the initiatives we will announce in May, 6 million is accessible," Marchionne told the last Fiat shareholders' meeting in the Italian company's historic headquarters in Turin.

The carmakers delivered 4.4 million cars last year, and Marchionne said the combined automakers aims to sell 4.5 million to 4.6 million this year, mostly on the strength of the U.S. and Asian markets.

Marchionne had long said that a carmaker needs to hit a production threshold of 6 million vehicles a year to be profitable in the increasingly crowded and competitive global market. But he has shied away in recent years from forecasting that Fiat Chrysler might achieve that level as sales in Europe bottomed out in the economic crisis.

Marchionne, who has been running Chrysler since it emerged from bankruptcy nearly five years ago, won a hard-fought deal to buy the last remaining stake in January, clearing the way for the merger.

Marchionne said it would be "disingenuous" if he did not recognize the emotional aspects of merging two automakers with distinct histories.

"The truth, however, is that our strength today derives from the union of these two realities, from the fact that each will conserve its own identity and will make available its own strongpoints," Marchionne said.

As is customary at Fiat, individual shareholders in the company, many who have attended meetings for decades, were allotted five minutes each to address management. Shareholder Giovanni Antonini asked if Fiat Chrysler would organize charters to Amsterdam to attend, saying "I would be sorry not to participate anymore."

The CEO told shareholders that he is in talks with Russia's largest bank, OAO Sberbank, on a joint venture to produce Jeeps in the first phase. Fiat and Sberbank signed a letter of intent for the venture in 2012, but no progress has been announced.