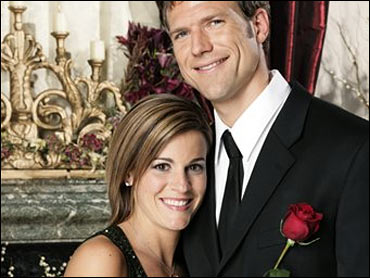 The Boston Celtics announced plans Tuesday to honor Red Auerbach's 50 years with the team with special events throughout the season.

The celebrations will begin at the 23rd annual B'nai B'rith Tap-off Dinner on Oct. 26, during which Auerbach will be recognized for his contribution to the Celtics and the NBA.

Before the Celtics' first home game against Washington Nov. 3, Auerbach will be honored for his role in the team's 16 titles. At halftime, former Celtics Bill Russell and Tom Heinsohn will help Auerbach raise a banner commemorating his 50 seasons.

The team also plans to honor Auerbach in its the final home game of 1999 against Atlanta Dec. 22. The team will recognize Auerbach's and the Celtics' place in sports history during the 20th century.