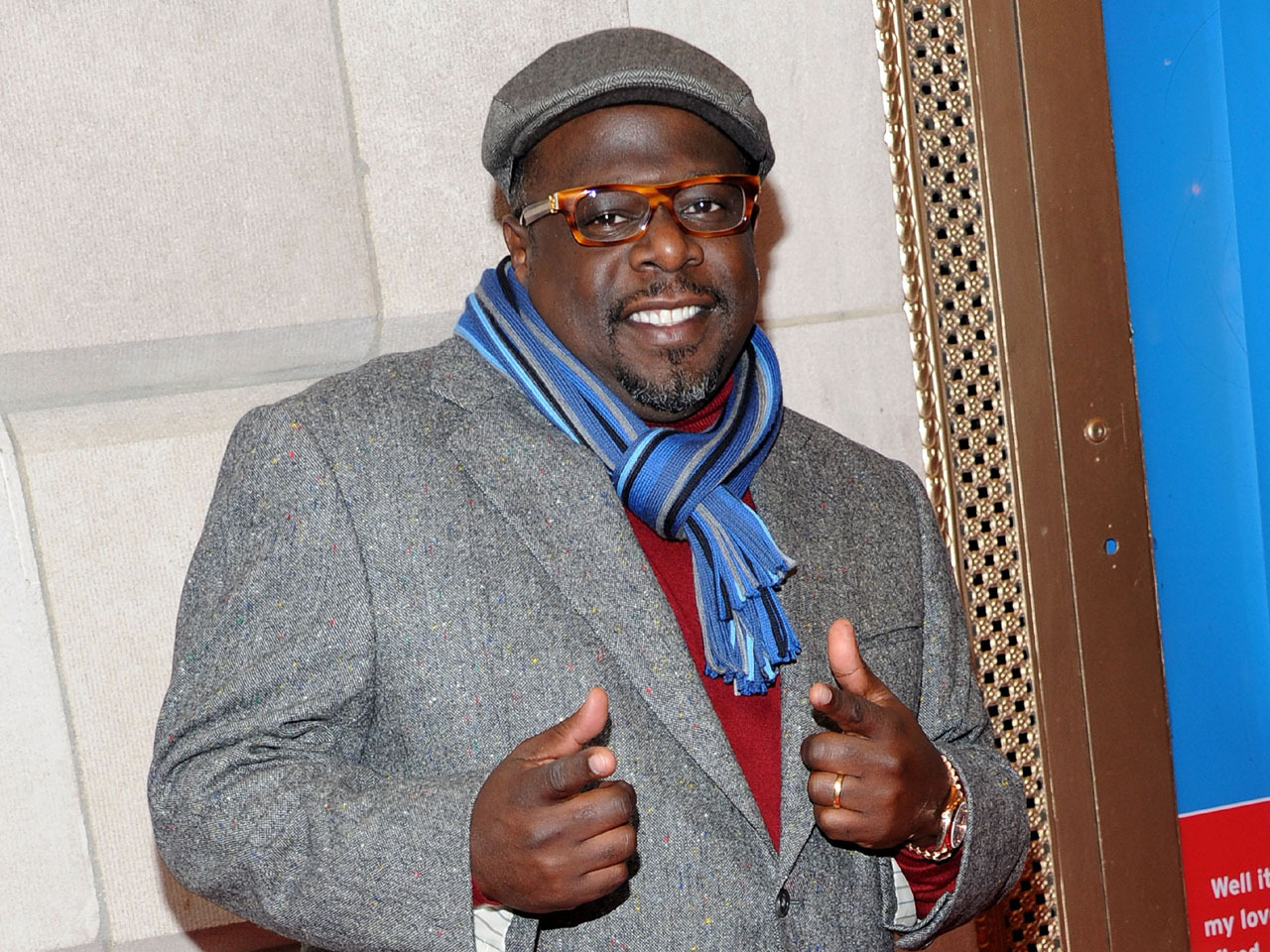 (CBS) TV Land announced that Cedric the Entertainer will star in a "Hot in Cleveland" spin-off. That's a pretty good deal considering the guy hasn't even been on the show yet. TV sure is wacky!

But there is a plan: "Hot in Cleveland" returns for its third season this June and Cedric will appear on the show as a minister. The TV Land release says that everything is dependent on the pilot script, which Cedric is writing with series creator Suzanne Martin.

In other Cedric the Entertainer news, he appears in the new Tom Hanks-directed movie "Larry Crowne," which is due out July 1.