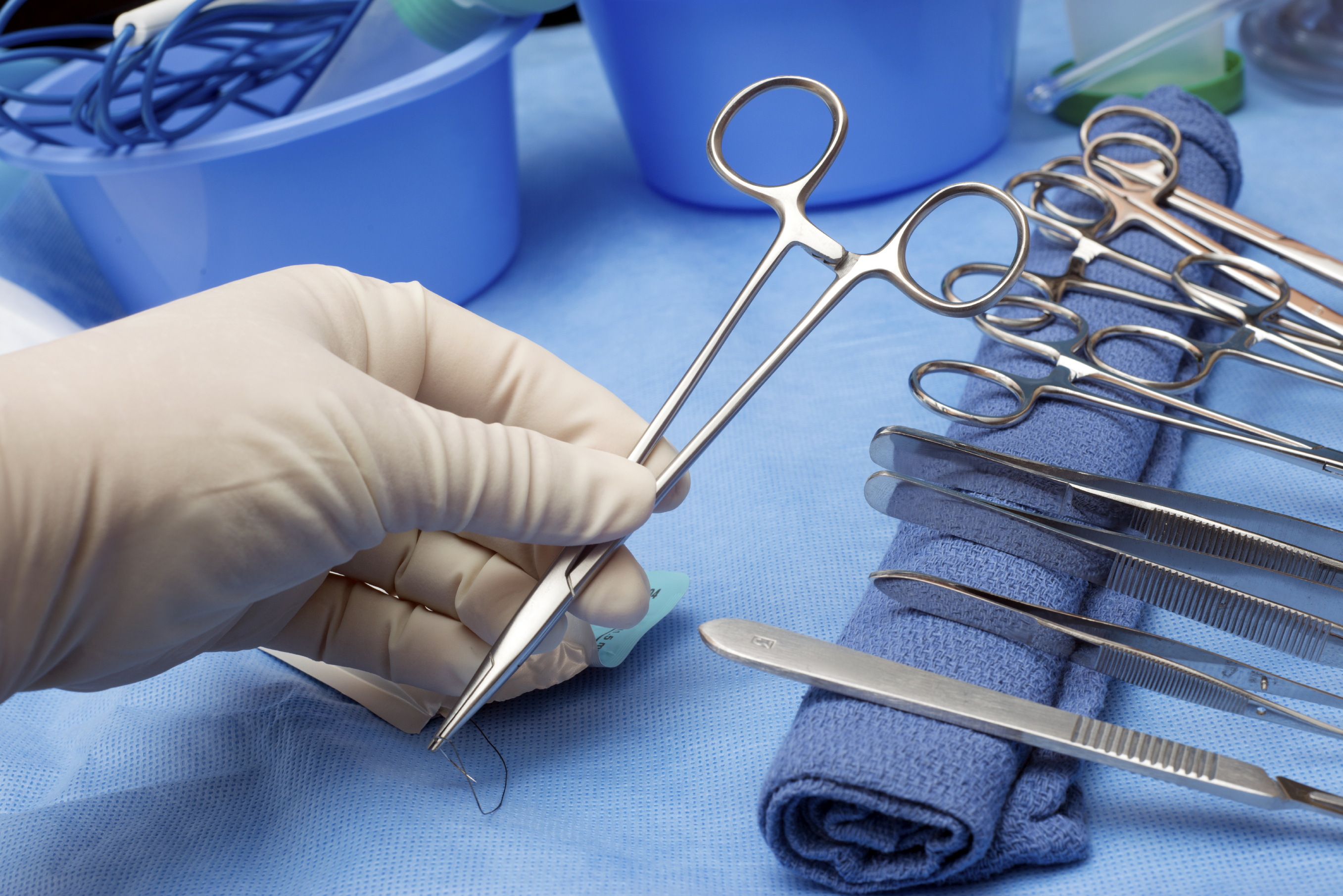 U.S. health officials are warning about the dangers of "medical tourism" after at least 18 women from the East Coast became infected with a disfiguring bacteria following plastic surgery procedures they had in the Dominican Republic.

The infections, caused by a type of germ called mycobacteria, can be difficult to treat. At least several of the women had to be hospitalized, undergo surgery to treat the infection and take antibiotics for months, according to the report from the U.S. Centers for Disease Control and Prevention.

One expert said the effects can be devastating.

"It's a very mutilating infection. They're going for cosmetic surgery, and they will be scarred. It's a terrible scenario for people to go down there, get surgery and come back worse than they imagined they could be," said Dr. Charles Daley. He is a Denver infectious disease physician whose clinic has seen patients infected after undergoing these kinds of procedures in the Dominican Republic.

According to the CDC, 21 women from six Northeast and Mid-Atlantic states appear to have been affected by mycobacterial infections after visiting five plastic surgery clinics in the Dominican Republic, a nation in the Caribbean. (Eighteen of the cases are confirmed, and three are considered probable.)

Mycobacteria, which are found worldwide in the environment, "usually infect the skin or lungs, and are responsible for chronic and recurrent infections that are notoriously resistant to antibiotics and difficult to treat," said report co-author Dr. Douglas Esposito. He is a medical officer and epidemiologist with the CDC's Travelers' Health Branch.

It's not clear how the women were infected, although Daley said it's possible the bacteria entered their plastic surgery wounds through tap water or instruments used in surgery. Most underwent liposuction and at least one other surgery, such as procedures to expand the size of the breasts and buttocks, or breast reduction.

Daley said his clinic has seen two patients infected after plastic surgery and consulted on a third case. It's not clear how many, if any, are among those in the CDC report.

The risk of this kind of infection is higher in countries like the Dominican Republic and Brazil, he noted, but patients have become infected in the United States, too. "We are definitely seeing more of these postoperative infections, particularly ones that are related to cosmetic surgery," Daley said.

The CDC report warns about the risks of medical tourism, a term that describes leaving the United States for medical procedures to save money. According to the report, many of the women -- most of whom were born in the Dominican Republic -- said they went to the country for plastic surgery to save money.

People who have undergone plastic surgery in the Dominican Republic should talk to their doctor about getting tested, Daley suggested. And, people who plan to go there for a procedure should ask the clinic whether they've had infections, he added.

"I would never go to one of those places," he said. "I know too many stories about what's happened to people. It has ruined people's lives."

The study was published online July 13 in Emerging Infectious Diseases.