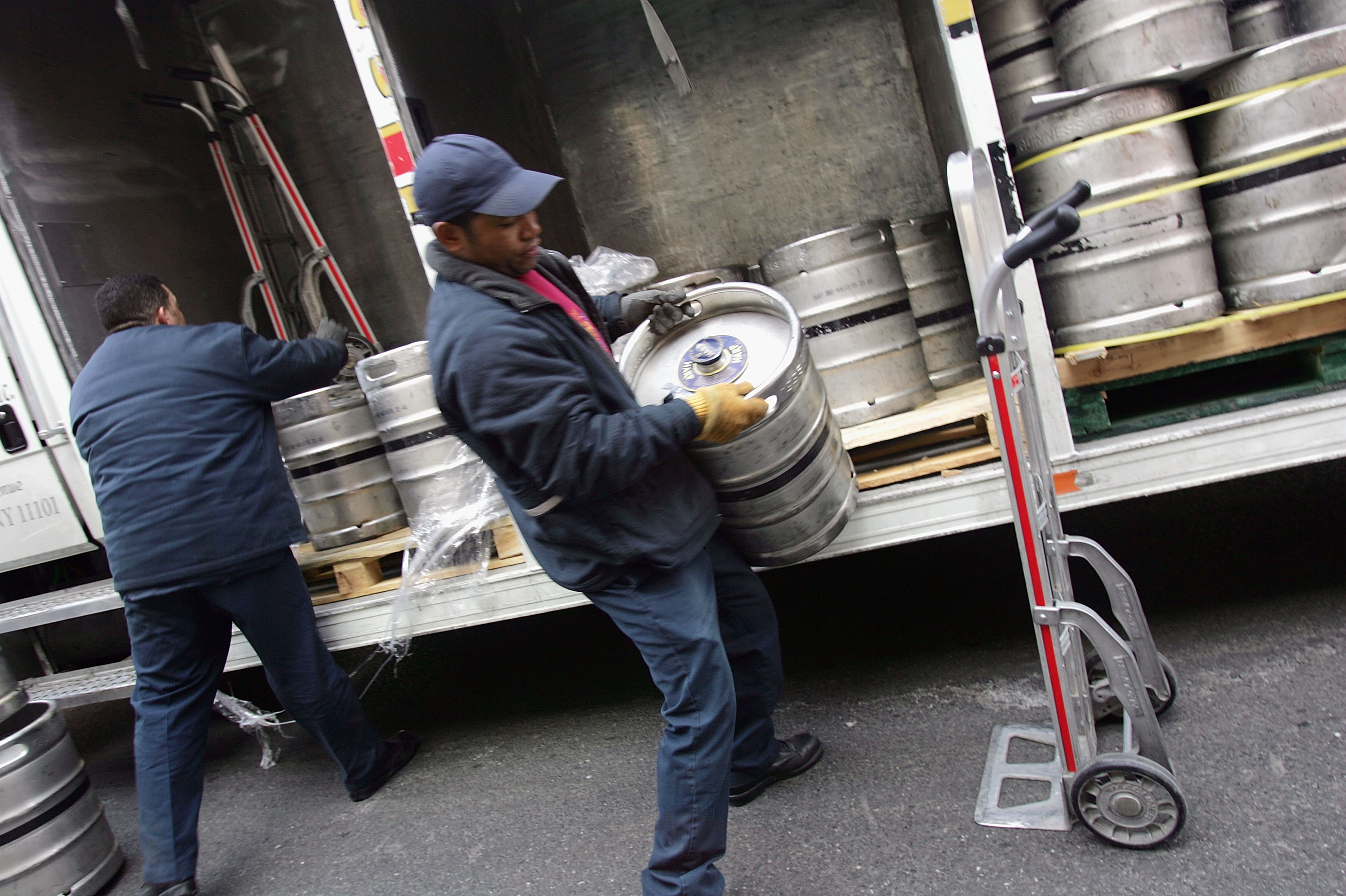 America may have an alcohol problem, according to a new government report that calls on doctors to talk to their patients more about heavy drinking.

“Drinking too much alcohol has many more health risks than most people realize,” CDC Director Dr. Tom Frieden said in a statement. “Alcohol screening and brief counseling can help people set realistic goals for themselves and achieve those goals.”

Alcohol screening and counseling can be covered by most health insurance plans free of charge under the Affordable Care Act, Frieden added. Studies have shown such care can reduce alcohol intake by 25 percent among heavy drinkers.

That might bring public health benefits, considering high alcohol intake is linked to about 88,000 U.S. deaths each year. It can also save cash: The CDC estimates

And according to the CDC, there’s a lot of heavy drinkers. An estimated 38 million Americans drink excessively according to the new Vital Signs report, which included national survey data collected in 2011. Those numbers are similar to a CDC report issued two years ago.

Most of these heavy drinkers are not alcoholics, but are referred to as binge drinkers. That means they drink four or more alcoholic drinks in a two to three hour sitting for women or five drinks for men during the same time frame. The CDC found only one in four binge drinkers had ever discussed alcohol use with their doctor, despite drinking’s ties to health risks.

Overall, only one in six Americans said their doctor asked them about their alcohol intake.

Drinking is not only linked to increased risk for injury woes including motor-vehicle crashes, falls, burns, drowning and firearm injuries and violence, but chronic diseases such as cirrhosis of the liver, pancreatitis, high blood pressure, sexually transmitted infections, mental health disorders and cancers.

Researchers last February reported breast cancer was the most common cancer death related to alcohol in U.S. women, while mouth, throat and esophageal cancers were the most common alcohol-associated deaths found in men.

Pregnant women may face added risks, the CDC points out, including their babies experiencing fetal alcohol spectrum disorders or sudden infant death syndrome (SIDS). The CDC also urged doctors to screen pregnant women for alcohol abuse. Previous estimates report about one in 13 pregnant women drink alcohol, and the CDC emphasizes there is no safe level of alcohol use despite studies finding light drinking may not be harmful to development.

For all these reasons, the CDC is hammering on doctors and other health care professionals to screen their patients for problem drinking.