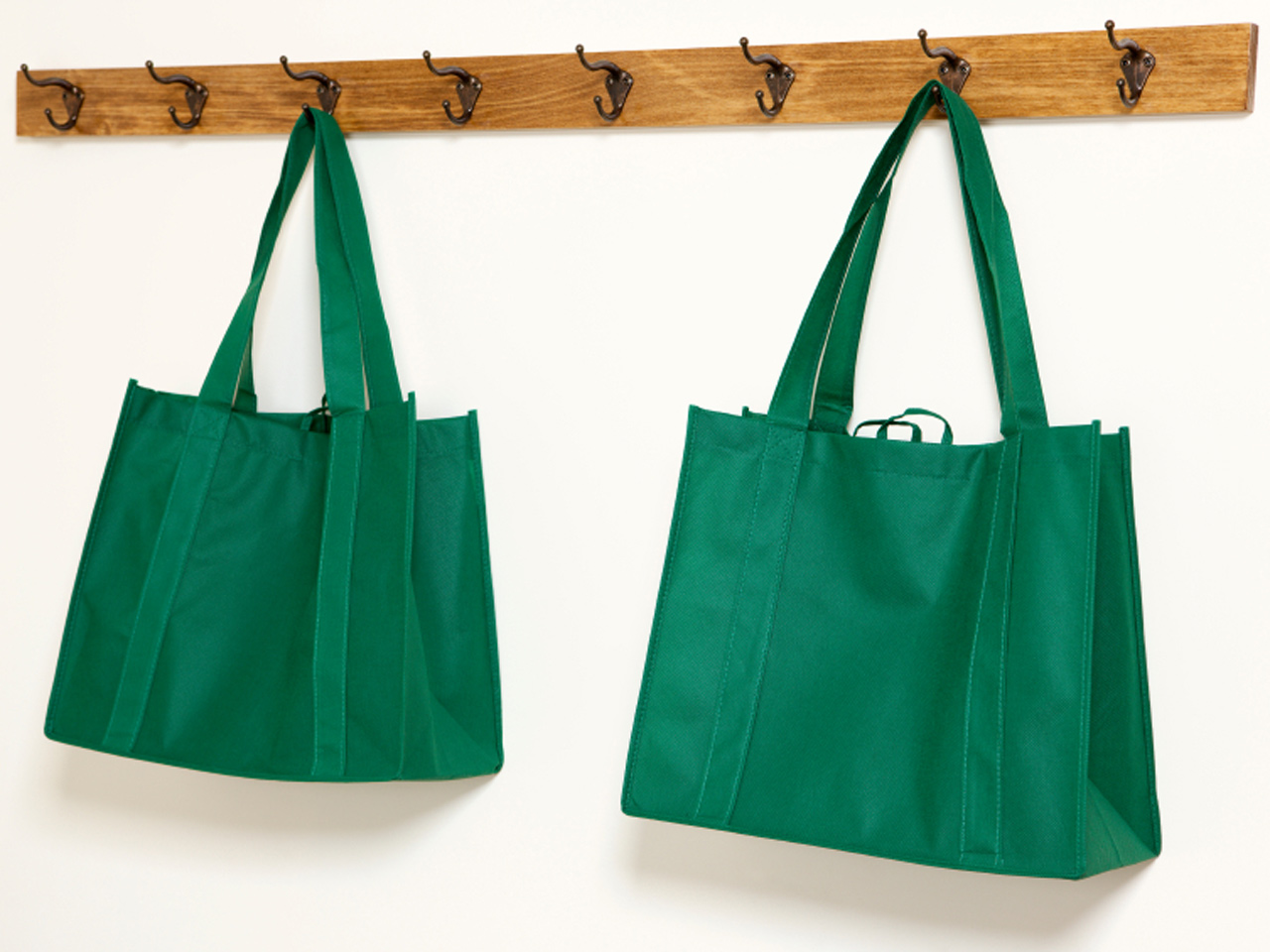 (CBS News) Researchers have determined a 2010 norovirus outbreak among a team of youth Oregon soccer players was caused by a reusable grocery bags.

What you need to know about norovirus
Deaths from gastroenteritis double in U.S.: What's behind rising rates?

Their study, which was published in the June 1 issue of The Journal of Infectious Diseases, shows that seven out of the 17 girls who were at the out-of state tournament were able to contract the virus without even being in direct contact with the first person to be infected. In total, nine people out of the 21 person group came down with the disease

According to the Centers for Disease Control and Prevention (CDC), norovirus is the most common cause of gastroenteritis in the U.S., infecting 21 million people and requiring 70,000 hospitalizations a year. About 800 people die from the disease annually.

What makes the norovirus so dangerous (and common in close quarters like cruise ships) is that it is easily passed along from infected people, contaminated food or water or by touching contaminated surfaces. Symptoms include diarrhea, throwing up, nausea and stomach cramping and may include a low fever, chills, headache, muscle aches and a sense of fatigue.

But in the case of the 2010 outbreak, the disease spread without direct contact. According to the researchers, the culprit turned out to be a reusable grocery bag and some tainted cookies. The bag, which contained the cookies and other snacks, was placed on the hotel bathroom floor when the index case started vomiting. Though she never touched the bag, viral particles floated from the toilet to the bag then to the cookies that the team ate. Even though she went home soon after and did not see the other people, the damage had been done.

"This is the first-ever reported case of transmitting this virus with an inanimate object, basically," Dr. Kimberly K. Repp, PhD, an epidemiologist with the Washington County Department of Health and Human Services in Hillsboro, Ore. said to WebMD.

The norovirus was recently in news after Louisiana health officials closed a harvesting area for  three weeks on May 8 after 14 people became ill with the disease, according to the Associated Press. The oysters had been shipped from Terrebonne Paris to Maryland, Texas and Georgia. A recall has been issued for oysters taken from there since April 26. A recent norovirus outbreak at Rider University in N.J. resulted in at least 40 hospitalizations, HealthPopreported.

The effects of the disease last one to two days, but can be especially serious in children, elderly and people with health conditions. The best way to treat is it to drink frequently to prevent dehydration.

But, if you don't want to get the norovirus in the first place, the CDC suggests washing your hands, taking care when handling fruits, vegetables and seafood and not working with food items when you're sick. Also remembering to clean and disinfect contaminated surfaces and to wash your laundry completely can help prevent the spread. The CDC says chlorine bleach is one of the few household cleaners that can kill norovirus.

The Mayo Clinic has more information on norovirus.