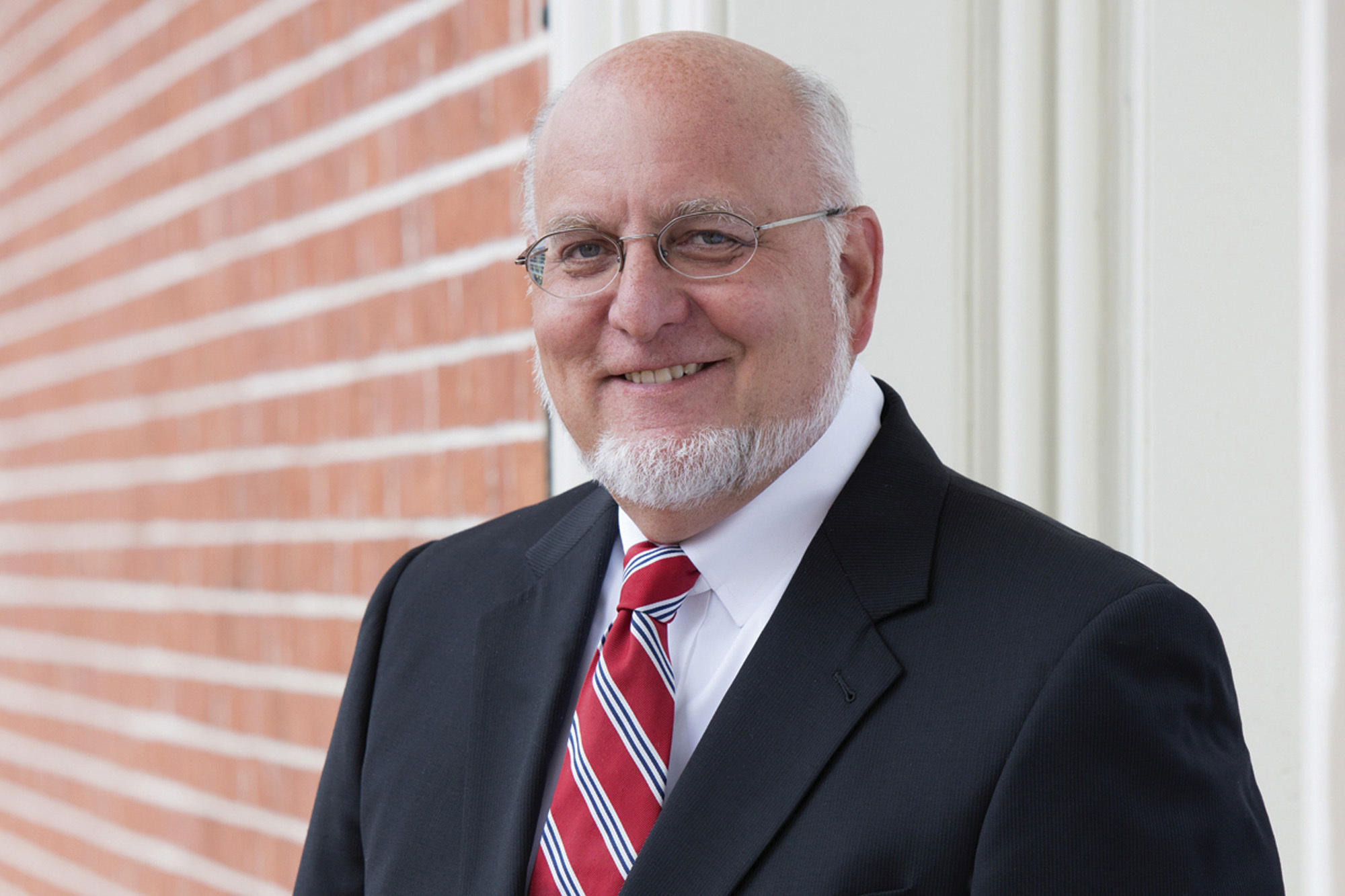 NEW YORK — The head of the nation's top public health agency says the opioid epidemic will be one of his priorities, and he revealed a personal reason for it: His son almost died from taking cocaine contaminated with the powerful painkiller fentanyl.

"For me, it's personal. I almost lost one of my children from it," Dr. Robert Redfield Jr. told the annual conference of the National Association of County and City Health Officials.

The AP viewed a video of his speech, which he delivered Thursday in New Orleans. Redfield declined to speak about it Monday, except to say in a statement: "It's important for society to embrace and support families who are fighting to win the battle of addiction — because stigma is the enemy of public health."

Redfield mentioned his younger son while talking about his priorities for the U.S. Centers for Disease Control and Prevention, where he started as director in March. He listed the opioid crisis first, calling it "the public health crisis of our time."

Public records show that the son, a 37-year-old musician, was charged with drug possession in 2016 in Maryland. The outcome of the case is not available in public records.

"It was definitely an intimate moment that grabbed the audience of public health professionals," said Shah, who just finished a term as president of the association.

About 70,000 Americans died of drug overdoses last year, according to preliminary CDC numbers released last week. That's a 10 percent increase from the year before.

Most of the deaths involved opioids, which are driving the deadliest drug overdose epidemic in U.S. history. Growing numbers of recent deaths have been attributed to fentanyl and fentanyl-like drugs, which are relatively cheap and are sometimes cut by suppliers into heroin, cocaine or other drugs without buyers' knowledge.

DEA warns of brightly-colored fentanyl being used to lure youth