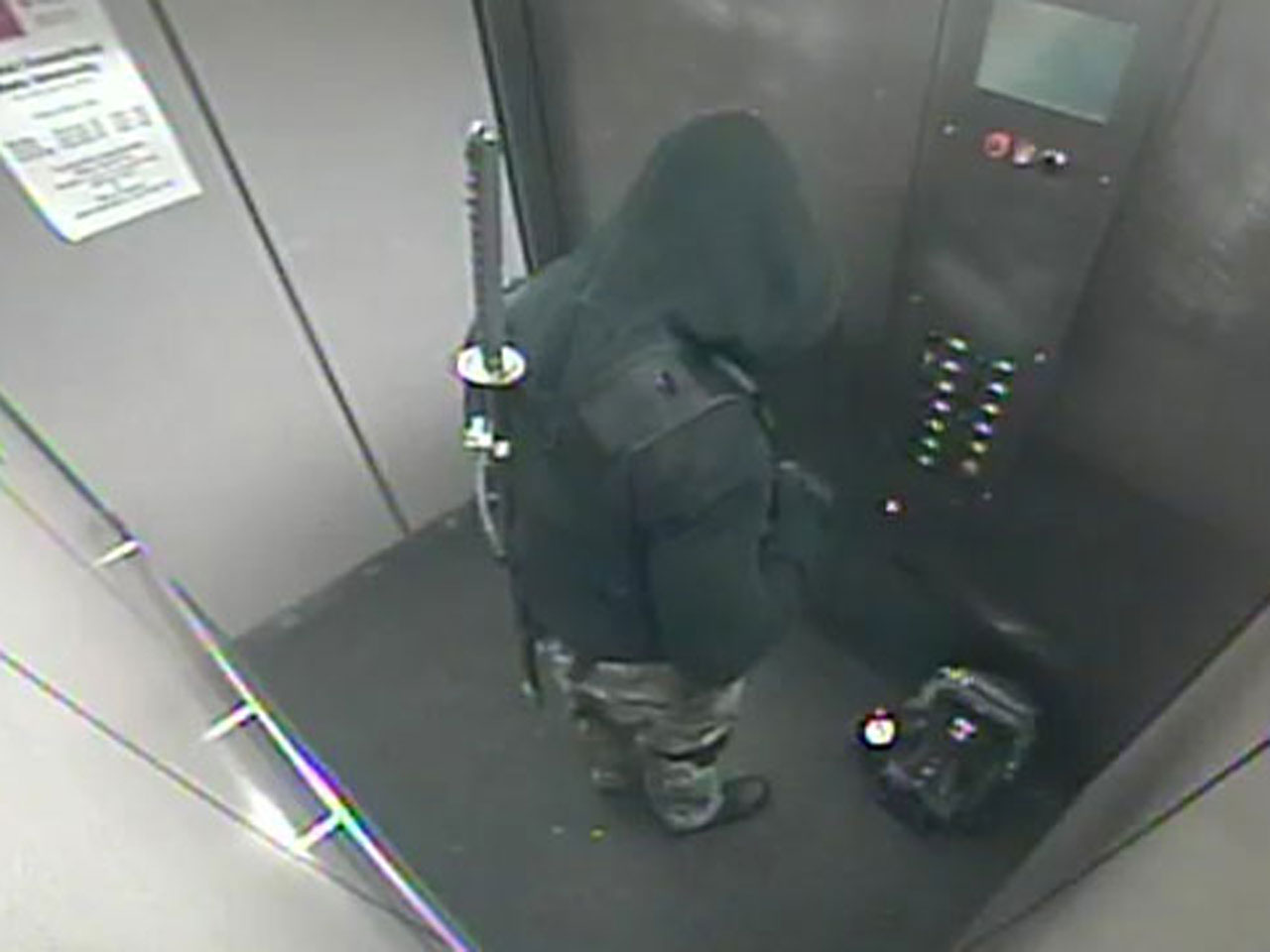 (CBS/AP) NEW BRITAIN, Conn. - David Kyem, the son of a geography professor at Central Connecticut State University, who was arrested Monday following a three-hour lockdown at the school, was arrested again, this time for returning to campus Tuesday following his release from custody, reports CBS affiliate WFSB.

Kyem, 21, was first arrested Monday and charged with breach of peace after reports of a person wearing camouflage and carrying a weapon surfaced and ultimately led to a lockdown of the school, according to the station. He was later released on $1,000 bail.

Police reportedly said Kyem was warned not to return to campus before meeting with the staff in CCSU's office of Student Conduct. He was specifically informed that he had to meet with CCSU Director of Student Conduct Chris Dukes before returning, according to the station.  He was charged with criminal trespassing for Tuesday's incident.

Police said no shots were fired in Monday's incident, no weapons were recovered and there was no threat to the campus.

The 21-year-old's father, Peter Kyem, who is a professor at the university, told WFSB his son attended a party at the University of Connecticut for three days without a change of clothes and returned to campus Monday still wearing his Halloween costume, which was a ninja. He says his son has never held a handgun.

Peter Kyem told the station the "weapons" his son was carrying by some accounts - a sword and a handgun - were actually   plastic.

Two New Britain schools near the campus were also locked down Monday as a precaution, according to the district superintendent's office.

Kyem is scheduled to appear in New Britain Superior Court on Nov. 14.