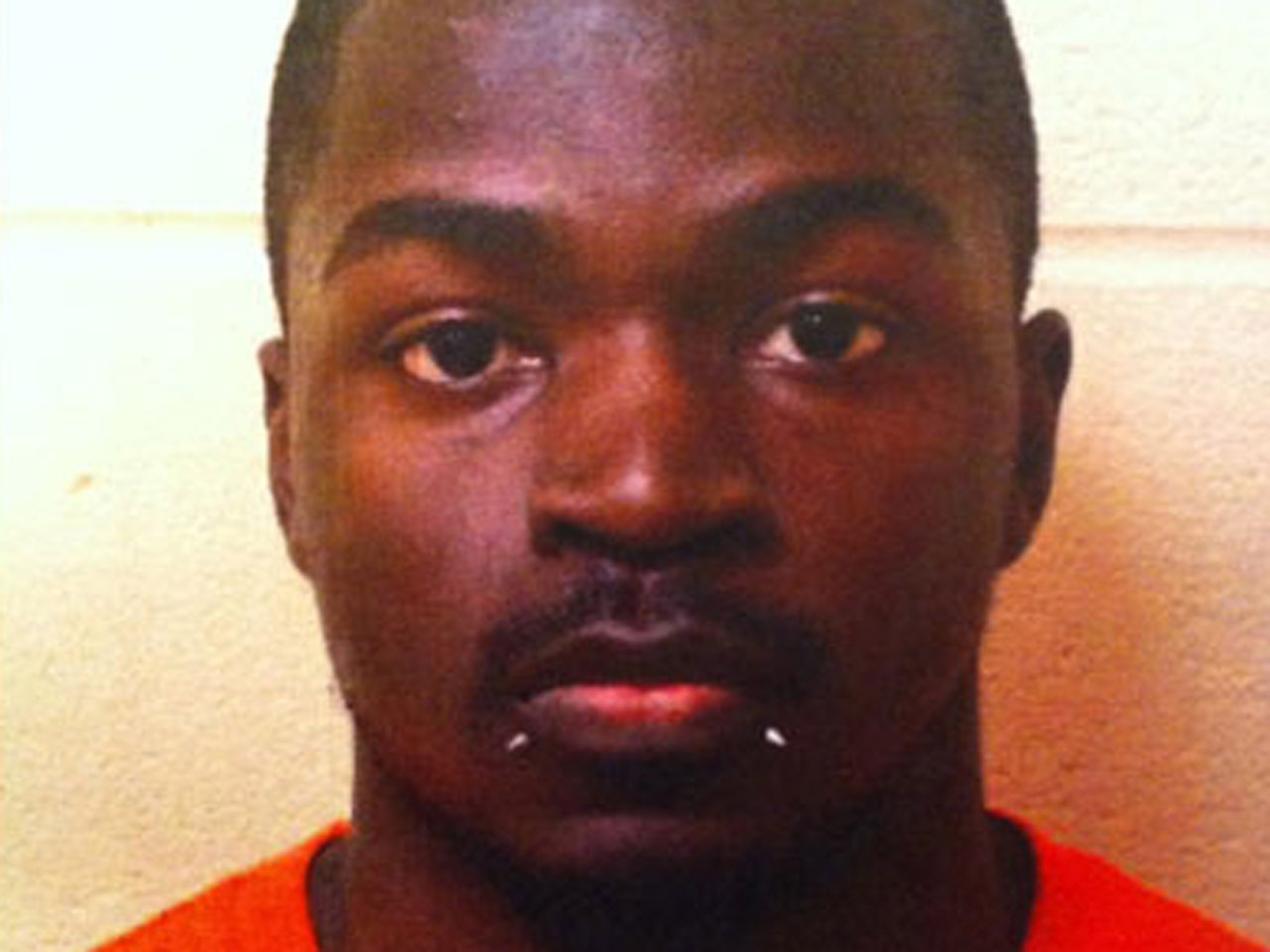 (CBS/AP) NEW BRITAIN, Conn. - Reports of a person carrying a sword or handgun led to a three-hour lockdown at Central Connecticut State University on Monday, and the son of a geography professor was at the center of the commotion, school officials said.

The school did not release any other information. Police said no shots were fired, no weapons were recovered and there was no threat to the campus.

The elder Kyem told CBS affiliate WFSB his son attended a party at the University of Connecticut for three days without a change of clothes and returned to campus Monday still wearing his Halloween costume, which was a ninja. He says his son has never held a handgun.

"He assured me that there's nothing happening," Peter Kyem said. "Apparently they had isolated him in his room and he didn't know."

Peter Kyem told the station the weapons were plastic.

"He was excited and that is his nature. But he's not evil," Peter Kyem said. "I don't think he has ever held a gun before."

Peter Kyem went on to say that while his son meant no harm, he wonders what he was thinking, admitting that walking onto campus dressed like a ninja probably was not the brightest idea.

"I hope when he comes out, he will see the mess he caused," he said.

Police said there was no struggle with officers.

"We had no real threat to students or faculty," said Chris Cervoni, chief of the campus police.

The university declared a campus emergency at about noon Monday, directing people to stay inside and away from windows on the 182-acre campus south of Hartford. State troopers and police from several nearby cities responded, and SWAT teams swarmed around a 400-student residential building, James Hall, where the suspect had been seen.

Officials said even if it was a prank, the concern was real, noting a person dressed in camouflage was the subject of several 911 calls.

"In this situation, our prayers were answered," said Jack Miller, the university's president, who noted the FBI was among the agencies that responded. "Certainly there have been many other situations that didn't conclude in this way."

Jordan Governale, a 20-year-old junior from Farmington, said he walked by a man carrying a backpack with a sword and sheath strapped to his back Monday morning. The man was wearing a mask, camouflage pants, knee pads and a vest resembling body armor, Governale said.

A minute later, he said, he saw police.

The lockdown was lifted shortly after 3 p.m. University spokeswoman Janice Palmer said the students who had been inside James Hall were moved to another building for questioning.

Cervoni said the three people of interest were taken into custody on a fourth-floor hallway of James Hall. Officers used cameras at the residence hall and card swipe system to identify the persons of interest, WFSB says.

According to the station, two people beside Kyem who were taken into custody were later released and not charged.

Classes were canceled for the rest of the day at the school, which has more than 12,000 students.

Morgan Podlisny, an 18-year-old freshman who lives in the adjacent Seth North residence hall, said she and her friends watched the situation unfold next door.

"Our whole dorm was freaking out," she said. "At first, there were a lot of cops there rushing in with guns.

Kiara Gupton, a 21-year-old junior said she could see SWAT teams and dogs.

"I'm really just upset about this," she said, recalling last year's deadly school shooting in Newtown, about 30 miles away. "It's scary. ... To see all these SWAT teams outside is really just overwhelming."

Two New Britain schools near the campus were also locked down as a precaution, according to the superintendent's office.