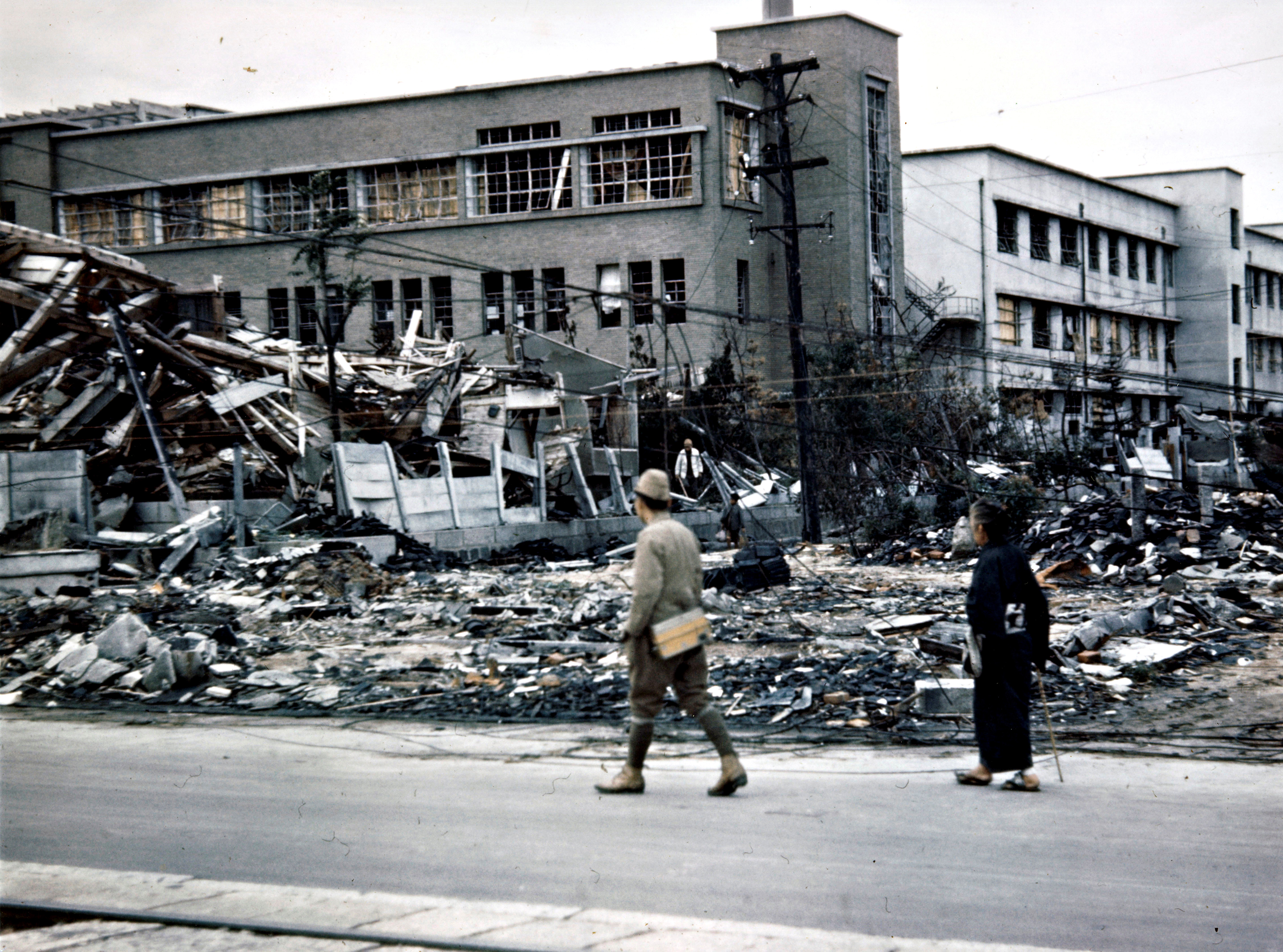 With President Obama's historic visit to Hiroshima Friday, Americans are divided on whether or not they approve of the U.S. dropping atomic bombs on the Japanese cities of Hiroshima and Nagasaki in August 1945 near the end of World War II. The U.S. dropped the bombs to try to avoid what would have been a bloody ground assault on the Japanese mainland, following the fierce battle for Japan's southernmost Okinawan islands, which took 12,520 American lives and an estimated 200,000 Japanese, about half civilians.

Forty-three percent of Americans say they approve of the use of the atomic bomb on Japanese cities in 1945, while 44 percent disapprove.

Approval has dropped markedly: in July 2005 Gallup recorded that a majority of Americans approved of the U.S.'s actions in using the atomic bomb against Japan.

Americans under 45 are more likely to disapprove of the U.S.'s actions, while older Americans 55 and up tend to approve.

This poll was conducted by telephone May 13-17, 2016 among a random sample of 1,014 adults nationwide. Data collection was conducted on behalf of CBS News by SSRS of Media, PA. Phone numbers were dialed from samples of both standard land-line and cell phones.

CBS News poll: What do Americans think of the 1945 use of the atomic bomb?