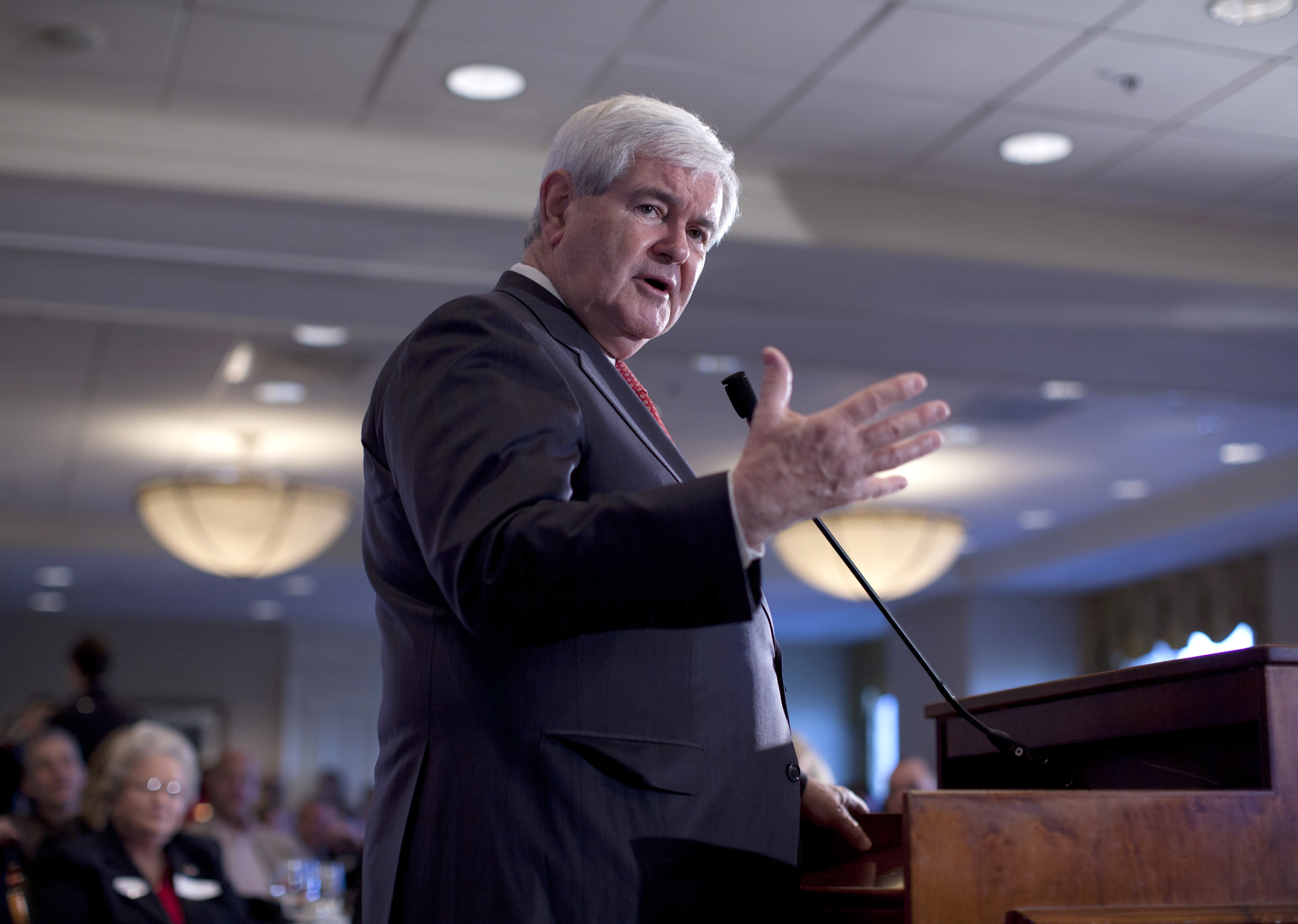 Gas prices were an important factor for a significant majority of voters in primary states today, according to CBS News early exit polling. And as in other states that have voted in the Republican presidential nominating contests, the economy is the top issue for primary voters today, and electability remains the most important candidate quality.

At least seven out of 10 voters in all seven primary states today said gas prices were an "important" factor in their decision, the early exit polling shows. The issue matters most to voters in Georgia, where 81 percent said it was important. The issue was significant in other Southern states as well: 79 percent of Oklahoma primary voters called it important, as did 77 percent of Tennessee voters.

That may be good news for former House Speaker Newt Gingrich, who has campaigned in recent days on a promise to bring gas prices down to $2.50. Gingrich, who has only won one nominating contest so far, is hoping strong performances in Southern states will revive his campaign.

Super Tuesday represents the biggest day in the race for the Republican nomination so far. All told, 419 total delegates at stake in 10 states -- more delegates than have been awarded in all of the previous nominating contests combined.

CBS News is conducting exit polls in the states holding primaries, interviewing voters in person as they leave polling places. The three states holding caucuses this evening do not have entrance or exit polls.

In spite of today's significance, no one will be able to formally clinch the nomination Tuesday. It takes 1,144 delegates for a candidate to formally take the nomination, leaving the contenders with a long way to do. Furthermore, none of Tuesday's contests is winner-take-all. Instead, all 10 states are awarding delegates proportionally, either based on the outcome in congressional districts, a candidate's percentage of the statewide vote, or a combination of the two.

Electability matters the least in Vermont tonight -- though it was still the most important candidate quality -- at 33 percent. Another 25 percent of Vermont voters said they were most interested in a candidate with strong character, while 21 percent were looking for a candidate with the right experience.

The states voting today are largely Republican-leaning, which may be fitting, since the GOP electorate has yet to coalesce around a nominee. CBS News estimates that so far, Mitt Romney has picked up 187 delegates, Rick Santorum has collected 65, Newt Gingrich has 30, and Ron Paul has collected 20.

In four of the most closely watched states -- Georgia, Ohio, Tennessee and Oklahoma -- at least a quarter of voters made up their minds in the last few days, according to the early exit polling. Most decided on their candidate before that.

In Ohio, 42 percent of Romney's supporters say they strongly favor him, but a similar percentage, 44 percent, have reservations about him. Another 12 percent said they simply disliked the other candidates.

Similarly, 38 percent of Santorum's Ohio supporters strongly favor him, but more (46 percent) have reservations about him. Fourteen percent said they voted for him because they disliked the other candidates.