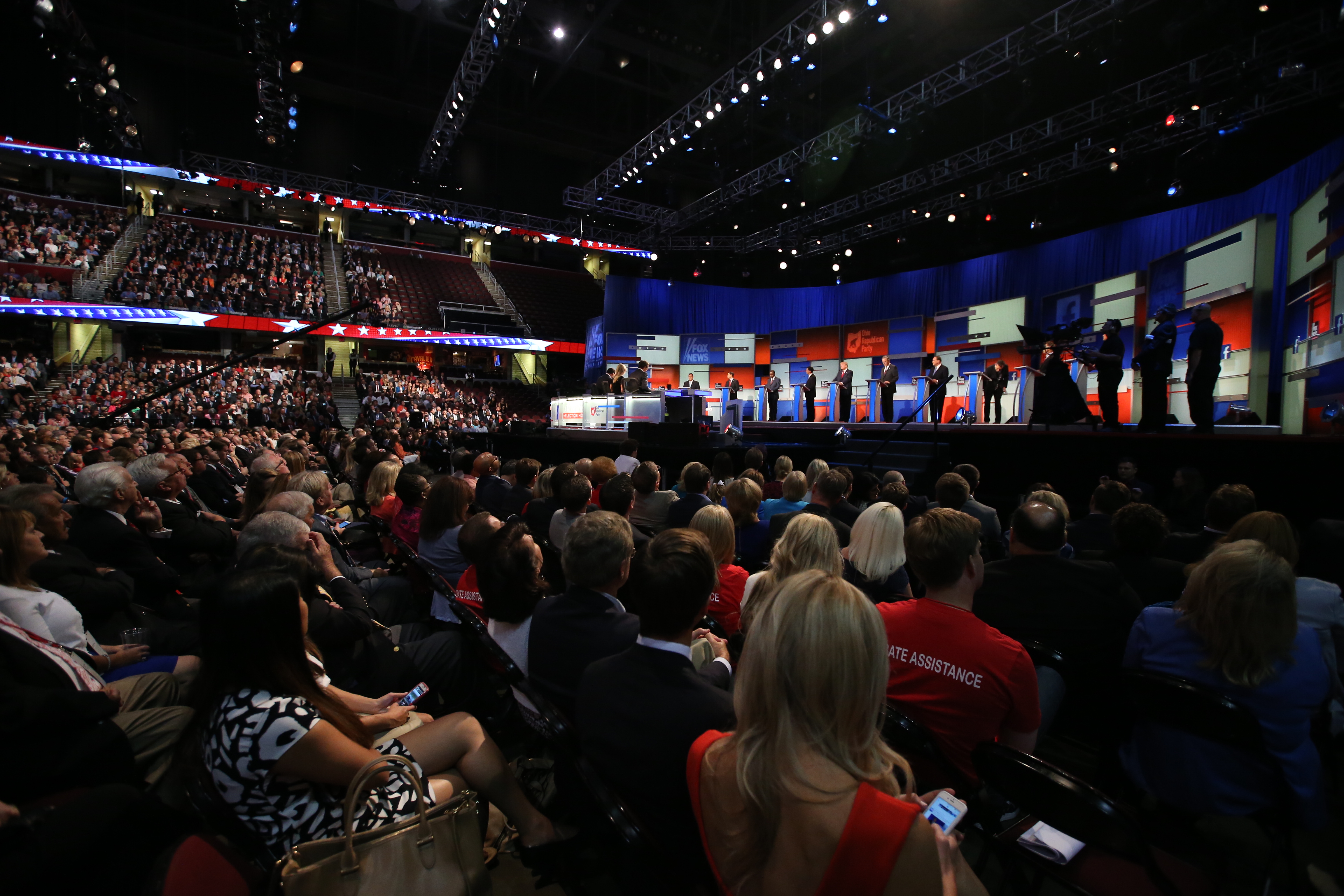 CBS News will host the 2016 Democratic and Republican presidential candidates for separate debates in the coming months.

On November 14, the network will host a Democratic debate in Des Moines, Iowa, in conjunction with CBS affiliate KCCI-TV and the Des Moines Register.

On February 13, 2016, CBS News will host a debate for the Republican candidates in Greenville, South Carolina. "Face the Nation" host John Dickerson will be the principal moderator for both debates.

Each debate will be 90 minutes long and begin at 9 p.m. ET. The formats and additional details will be released at a later date.

"It's been such a fluid campaign. We are making a calculation that the field will probably look different closer to both of these events," CBS News President David Rhodes said during the Television Critics Association summer press tour Monday.

There are a total of six Democratic debates and nine Republican debates scheduled during the primary election.

U.S. bans imports of equipment made by Huawei, ZTE
Thanks for reading CBS NEWS.
Create your free account or log in
for more features.
View CBS News In
CBS News App Open
Chrome Safari Continue
Be the first to know
Get browser notifications for breaking news, live events, and exclusive reporting.