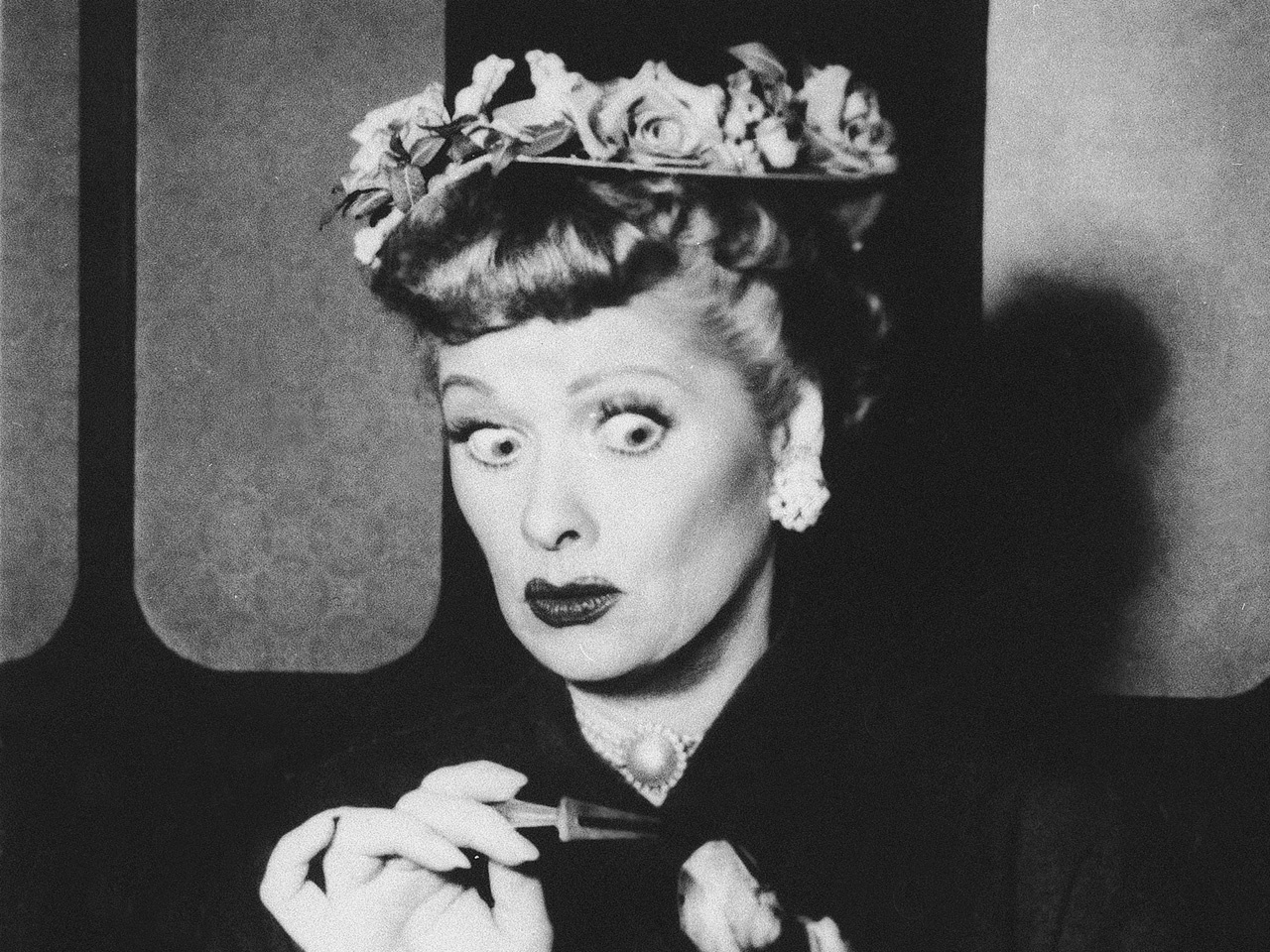 We love the holidays, and we love Lucy. CBS is combining the two with the "I Love Lucy Christmas Special," and the network is bringing back two memorable episodes from the iconic comedy starring Lucille Ball.

This time, the shows will be in color for the first time. CBS will air "The Christmas Episode," naturally, and the classic "Lucy Does a TV Commercial" episode (remember "Vitameatavegamin"?). The episodes will be presented seamlessly, without interruption in between.

The episodes will be broadcast at 8 p.m. ET on Wednesday, Dec. 23. "I Love Lucy" has been a holiday tradition for CBS; the network aired "Lucy" Christmas specials the past two years.

"The Christmas Episode" will follow the Ricardos and Mertzes as they decorate Lucy and Ricky's Christmas tree and talk about how their lives changed after Little Ricky was born. The episode will revisit the time Lucy ended up as part of a barbershop quartet and the day Lucy told Ricky she was having a baby. The episode was first broadcast on CBS in December 1956 and was considered "lost" for many years until CBS re-aired it in 1989.

In "Lucy Does a TV Commercial," Lucy is excited to have the chance to do a commercial for a health tonic called Vitameatavegamin. The problem is, the tonic contains 23 percent alcohol, which makes her a little sloppy as she rehearses. The episode is one of the most famous from the series.