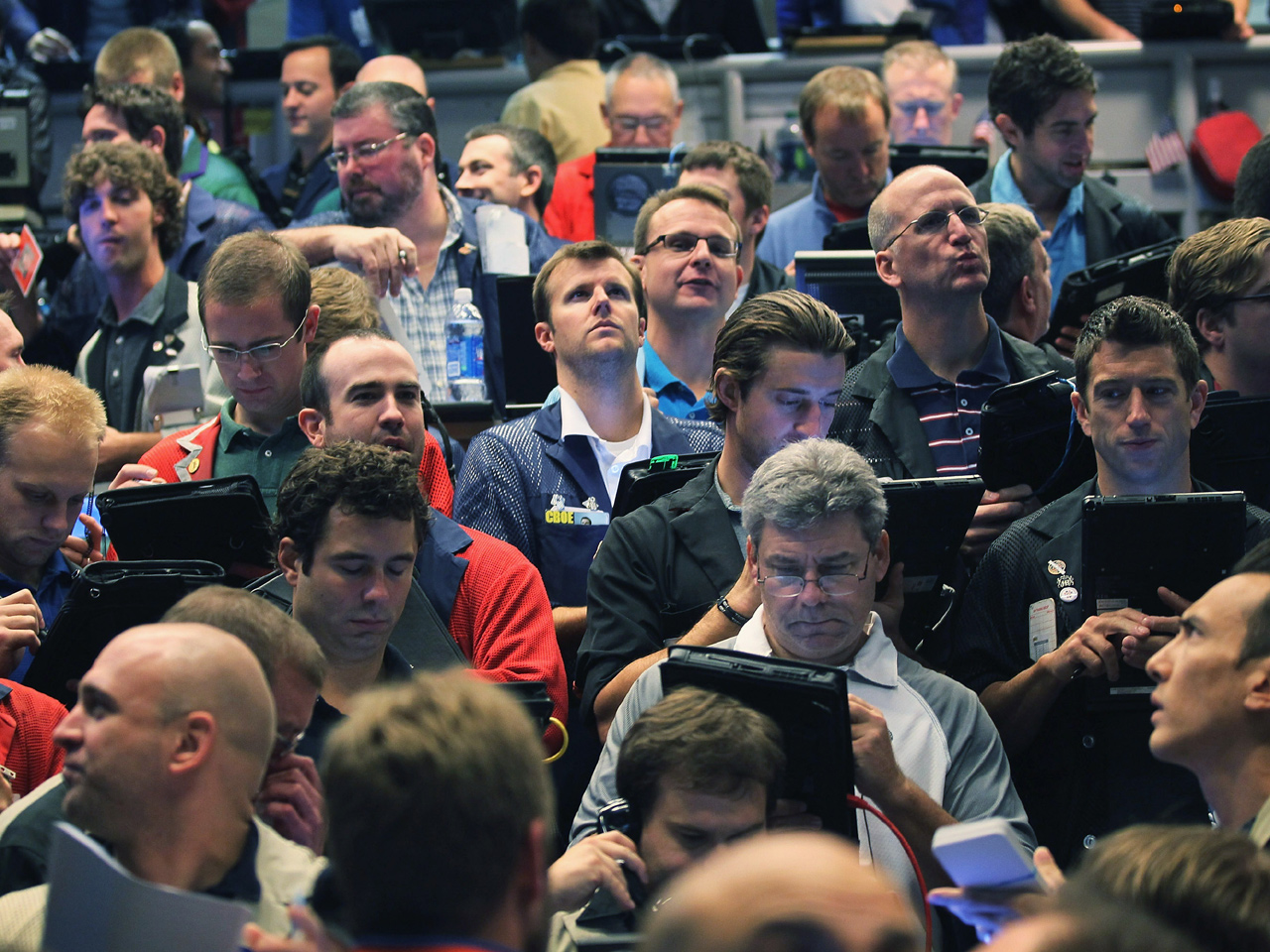 WASHINGTON The largest U.S. options exchange has agreed to pay a $6 million penalty to settle federal charges that it failed in its duty to enforce trading rules.

The Securities and Exchange Commission said Tuesday that the penalty being paid by the Chicago Board Options Exchange was the first imposed against an exchange for failures of regulatory oversight.

The CBOE is a self-regulating organization, like Nasdaq and the New York Stock Exchange. They are charged with enforcing trading rules for their members. The SEC has broad oversight over the trading. But it leaves the day-to-day monitoring to the exchanges and the Financial Industry Regulatory Authority.

The SEC said the CBOE failed, among other things, to prevent abusive short-selling by a member firm. Short-selling is when a trader bets a stock will lose value. Regulators say excessive short-selling targeted at weak companies can push them into collapse and fan market volatility.

The exchange agreed to take corrective action but neither admitted nor denied wrongdoing. The SEC also censured the exchange. Censure brings the possibility of a stiffer sanction if the alleged violation is repeated.

The SEC said that in 2008 the CBOE moved from one department to another its monitoring of member firms' compliance with a rule designed to curb abusive short-selling. That had a negative impact on the CBOE's enforcement of the rule, the agency said.

The CBOE said all the corrective actions required or recommended by the SEC, in addition to remedies the exchange came up with from its own review, have been put into effect or are in process.

"This settlement marks a significant step in putting the SEC matter behind us," the exchange said in a statement.

Short-sellers borrow a company's shares, sell them and then buy them when the stock falls and return them to the lender pocketing the difference in price.

Options give the holder the right, but not the obligation, to buy and sell stocks or other financial assets in the future.

The CBOE is the only place to trade two popular options, one a bet on the future price of the Standard and Poor's 500 stock index, the other a type of insurance against wild swings in stock prices.

The settlement comes about two weeks after the SEC fined Nasdaq $10 million for the exchange's own computer failures and decisions alleged to have disrupted Facebook's public stock offering last year. The fine was not over a failure of oversight.