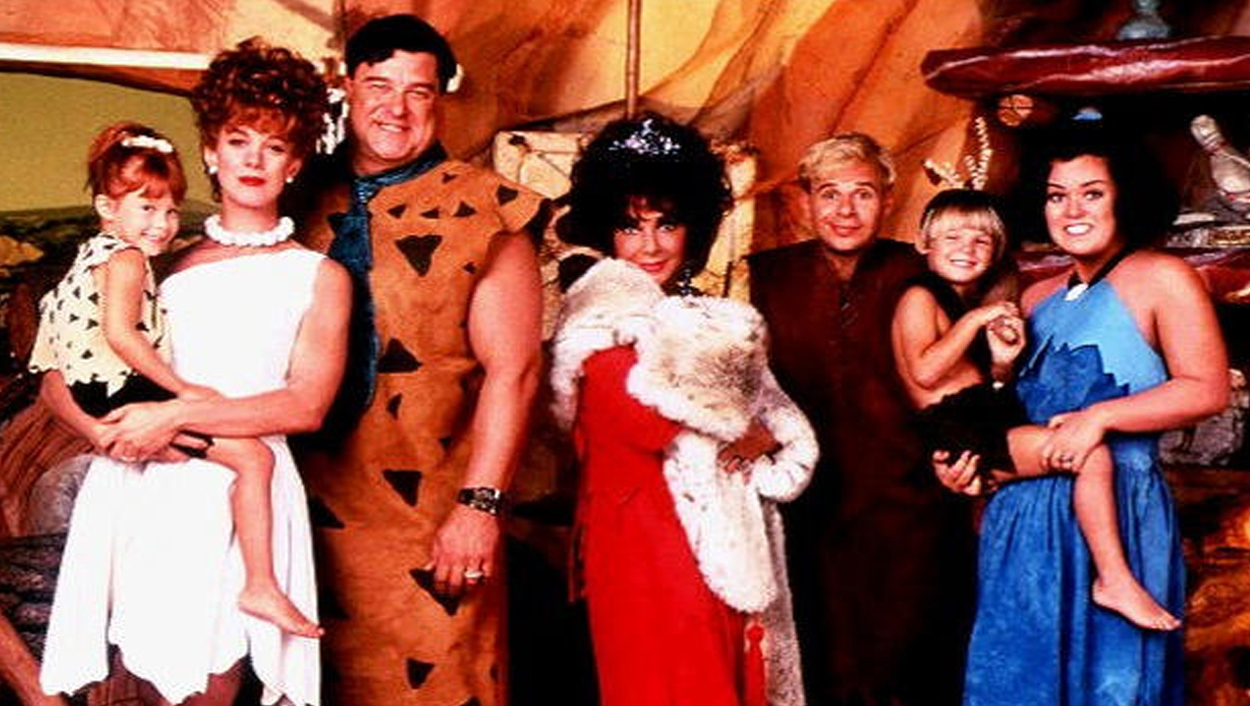 The meat-heavy Paleo diet has fast become the trendiest way to stay trim. Paleo is a way of eating based on the supposed habits of prehistoric hunter-gatherers. But Fred Flintstone most likely didn't adhere to these rules. According to a paper published Tuesday in the Quarterly Review of Biology, cavemen ate a much more varied diet than Paleo devotees are led to believe.

For the study, the authors examined prior research on the anatomical, environmental, chemical and feeding behaviors of mammals from 6 million to 1.6 million years ago. This time period includes the beginning of the Paleolithic era, which lasted from 2.6 million to 10,000 years ago. They found that hominids, or early primates, were not particularly good at hunting.

They also discovered that diets varied a great deal. Most likely, hunter-gatherers in a northern climate ate a more animal-based diet, while those near the equator relied more on plants to fill their bellies. Because of this, the researchers say it's impossible to accurately characterize a single Paleo diet.

"When you're trying to reconstruct the diet of human ancestors, you want to look at a number of things, including the habitats they lived in, the potential foods that were available, how valuable those various food items would have been in relation to their energy content and how long it takes to handle a food item," Dr. Ken Sayers, a postdoctoral researcher at the Language Research Center of Georgia State and coauthor of the paper, said in a press release.

The Paleo diet (that is, the modern, trendy weight-loss version) is based on the theory that humans should eat as their ancestors did and avoid processed foods and products with carbohydrates. This means cutting sugar, dairy, beans and grains from one's diet in favor of meat, fish, poultry, fruits and vegetables.

But researchers say in reality, hominids probably had a much more varied diet that hinged on changes in the environment. While bacon, eggs and steak are the hallmark of today's Paleo diet, the real cavemen and women of the past didn't have the option to carefully measure the ratios of protein to fat to carbs -- they just needed to eat.

And while some claim the Paleo diet may boost longevity, it's worth noting that early hominids died much younger -- decades before the age of 79, today's average U.S. lifespan.

There have not been definitive studies on whether the Paleo diet is actually effective for weight loss or healthier than other options, and some diet experts doubt its long-term benefits. In U.S. News and World Report's list of the best diets of 2014, the Paleo diet came in last.

Researchers also point out that, like humans, food too has evolved and changed over the ages. The kale or berries our ancient ancestors foraged in the wild most likely didn't taste as good as what you'd find today at the farmers' market.

"Throughout the vast majority of our evolutionary history, balancing the diet was not a big issue," said Sayers. "They were simply acquiring enough calories to survive and reproduce. Everyone would agree that ancestral diets didn't include Twinkies, but I'm sure our ancestors would have eaten them if they grew on trees."