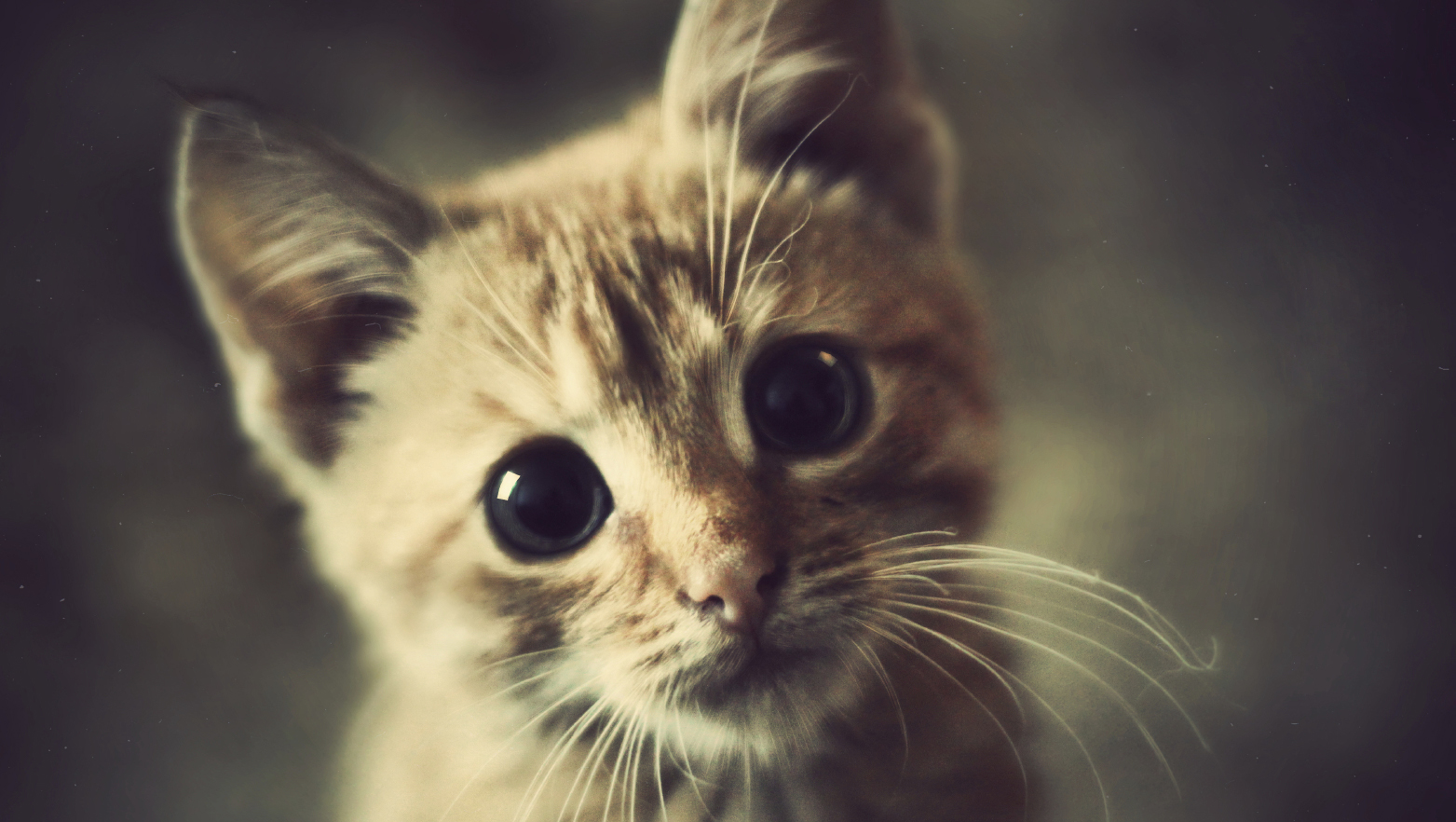 News flash to cat owners: Your indoor kitty is probably profoundly bored and unchallenged by its bottomless food bowl. But it’s relatively easy to spice up kitty’s life with an engaging food puzzle, a new review finds.

Food puzzles are contraptions that make cats work for their food. The puzzles can be as simple as putting dry food in a closed and empty yogurt container and cutting a hole in the side, so that the cat has to bat around the container to get the food to fall out, the researchers said.

Cats given food puzzles thrive — they tend to be more physically fit and happier. They also have fewer behavioral problems, such as aggression and over-grooming, than cats with regular food bowls, the researchers said. [10 Surprising Facts About Cats]

Cats are natural predators, and usually eat small meals throughout the day when they’re in the wild, Delgado said. But catching prey in the wild is tricky, and cats catch only about half of the prey they target. In contrast, indoor kitties are often given unlimited food, and even those on a diet typically don’t have to work for their dinner, she said.

That said, it’s no surprise that indoor felines have a high risk of obesity, Type 2 diabetes, joint problems and chronic lower urinary tract signs, she said. Indoor cats can also have behavioral problems, including attention-seeking and stress-related behaviors, such as house soiling.

Food puzzles can alleviate those health and behavior problems, Delgado said. In the review, she and her colleagues assessed about 30 cases that they had personally observed of when food puzzles helped kitties. For instance, an obese 8-year-old male cat lost 20 percent of its body weight after using food puzzles for a year, she said.

In another case, a pair of sibling cats was meowing for food, interfering with the owner’s food preparation and meals, and stealing leftover food from dirty plates on the counter. During an intervention, the owner stopped leaving out leftover food, and gave the cats food puzzles, which slowed down both cats’ eating. Afterward, the cats stopped meowing for food so much, and they left the owner alone while they were distracted with the food puzzle, Delgado said.

“A lot of people think, ‘Cats aren’t going to do anything extra; cats are lazy,’” she said. But food puzzles have worked on kittens, senior cats, three-legged cats and blind cats — “there are no boundaries,” she said.

However, Delgado cautioned that young, old and disabled cats should be given easy puzzles as a way to ensure that they’re getting enough food.

“But once they’re good at it, you don’t want it to be too easy,” she said. “Nobody wants to do the same crossword puzzle over and over again. So, offer your cat some variety in problem-solving. Multiple puzzles are good.”

How to make food puzzles

If you’re interested in creating food puzzles for your kitty, here are some tips and tricks of the trade:

—Start by leaving food in unexpected places, so that the cat gets used to the idea of eating somewhere else than a bowl. “Even just throwing a piece of dry food across the room and having them chase it is exercise,” she said.

—Next, grab a plastic egg carton, an ice-cube tray or another clear container, and fill it generously with food. These stationary containers can be filled with wet or dry food. Mobile puzzles, such as a see-through ball with a hole in it, often perform better with dry food, the researchers noted.

—Gradually increase the challenge as the cats improve their detective skills. “Use puzzles that are opaque, have fewer or smaller holes, or have unique shapes such as a cube, which makes them more challenging to manipulate,” they wrote.

—Advanced foragers can be given extra challenges, such as finding hidden puzzles around the house, or dealing with other objects mixed in with the food, such as pingpong balls, that make it harder for the food to fall out, they said.

There aren’t solid results on what percentage of cats benefit from food puzzles, but that research is being done now by the study’s senior author Tony Buffington, a professor and veterinarian at The Ohio State University, Delgado said. Buffington’s new study will examine cats’ weights, activity levels and owner satisfaction levels before and after a food puzzle is introduced, Delgado said.

The new study was published in the September issue of the Journal of Feline Medicine and Surgery.