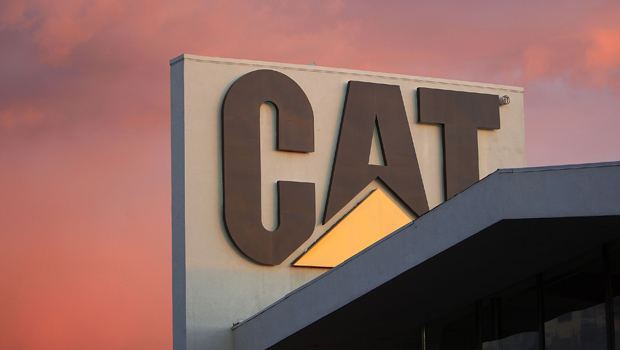 The Peoria, Ill. based company's board approved a new $10 billion buyback, and provided a 2014 forecast above analysts' estimates.

For the period ended Dec. 31, Caterpillar Inc. -- which makes mining gear, construction and forestry equipment and large power generators -- earned $1 billion, or $1.54 per share. That compares with $697 million, or $1.04 per share, a year earlier.

Analysts surveyed by FactSet expected earnings of $1.27 per share on revenue of $13.41 billion.