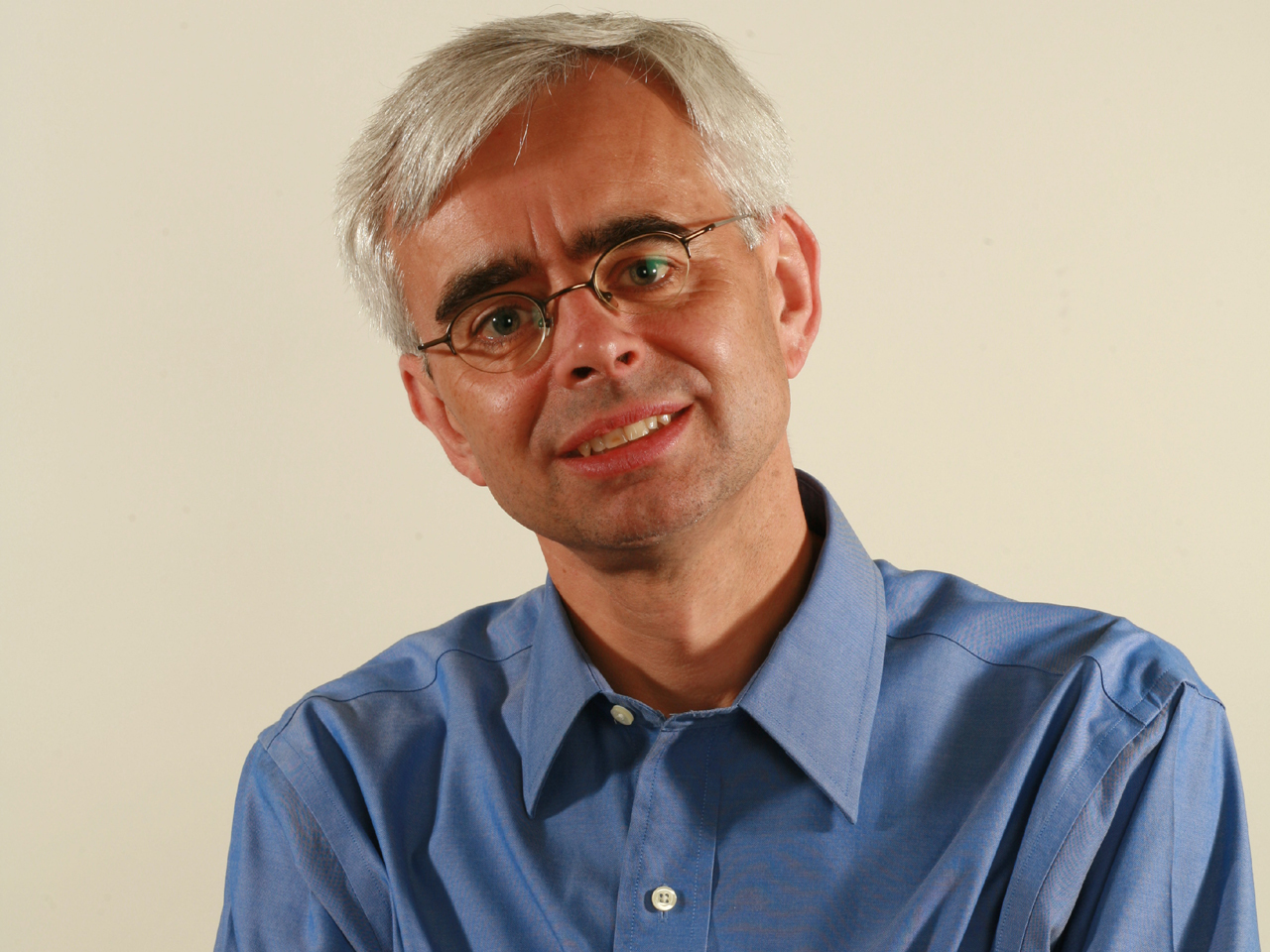 It's been nearly four years since Jonathan Clements left The Wall Street Journal, and the investing world seems very different from when he wrote his parting shot, his 1,009th and last column for the newspaper on April 9, 2008. Has he changed his thinking since leaving the media world and joining Citigroup's (C) wealth management business? Here's what I learned after recently catching up with him during what turned out to be a fascinating discussion over breakfast:

Though Jonathan said he wasn't pessimistic about the U.S. economy, he did acknowledge being somewhat less bullish than during his days at the Journal. That somewhat dimmer perspective stems from three major headwinds Jonathan sees for the economy.


First, taxes aren't going any lower, and there's a good chance they'll rise, he said. We didn't talk politics, only economics. Deficits must be brought under control, and spending cuts and higher government revenues are the only mechanisms. Both will be needed.

Second, interest rates will eventually have to rise, although Clements is too wise to engage in the folly of economists and predict when or by how much. Always full of common sense, Jonathan noted that rates have little room to fall. And, of course, he knows the Federal Reserve doesn't control anything other than short-term rates.

The third, and largest, issue facing our economy is the still high level of consumer debt. Many Americans simply can't afford to spend freely. Coupled with the possibility of higher taxes and interest rates, that will constrain economic growth, which means unemployment is likely to remain high for some time.

Clements's optimism-deficit aside, I never thought for a minute that he was about to tell me that these economic concerns had led him to exit the stock market. He pointed out that these challenges are well known to investors and already priced into the market. "There is a good chance we will get normal stock market returns over the next decade," Clements said.

Jonathan and I discussed our own asset allocations, and he had a greater allocation to stocks than my 45 percent. He made sure to mention that he bought more equities in March 2009, when the next great depression seemed like a sure thing. And I'll confess that during the market plunge, when I was in need of someone to offer a dose of courage, I picked up the phone and called Jonathan. He talked me down off the ledge and gave me the courage to re-balance, telling me what should have been obvious then and is glaringly obvious today -- Western civilization isn't coming to an end.

I hope no one is surprised to hear that Jonathan remains an avid indexer. He is still walking the investing talk by continuing to hold low-cost broad index funds, like total U.S. and total international stock funds, and some bond index funds. Need I say more?

Of all the topics Jonathan wrote about while at the Journal, my favorite dealt with money and happiness. In fact, it was Jonathan who years ago suggested I read the book I now call my "bible," Stumbling on Happiness, which changed my whole view of the subject.

It was evident that Jonathan had transformed years of wise investing and living below his means into his own personal happiness. He described his very active lifestyle living in New York and his recent efforts to write a novel. "I love what I do and the people I work with," said Jonathan. It doesn't get much better than that.

Keep up with Jonathan's recent thoughts

Since leaving the Journal, and just as the stock market was bouncing back in June 2009, Jonathan wrote The Little Book of Main Street Money. In a financial world gone mad, those who followed his advice were rewarded.

If you want to read more of what Jonathan has to say on money, go to Citi's website. As director of financial education at Citi Personal Wealth Management, Jonathan writes regularly. There you can also find Jonathan's latest thoughts on a wide array of money subjects, such as buying happiness, index funds, and even getting your arms around your financial life.