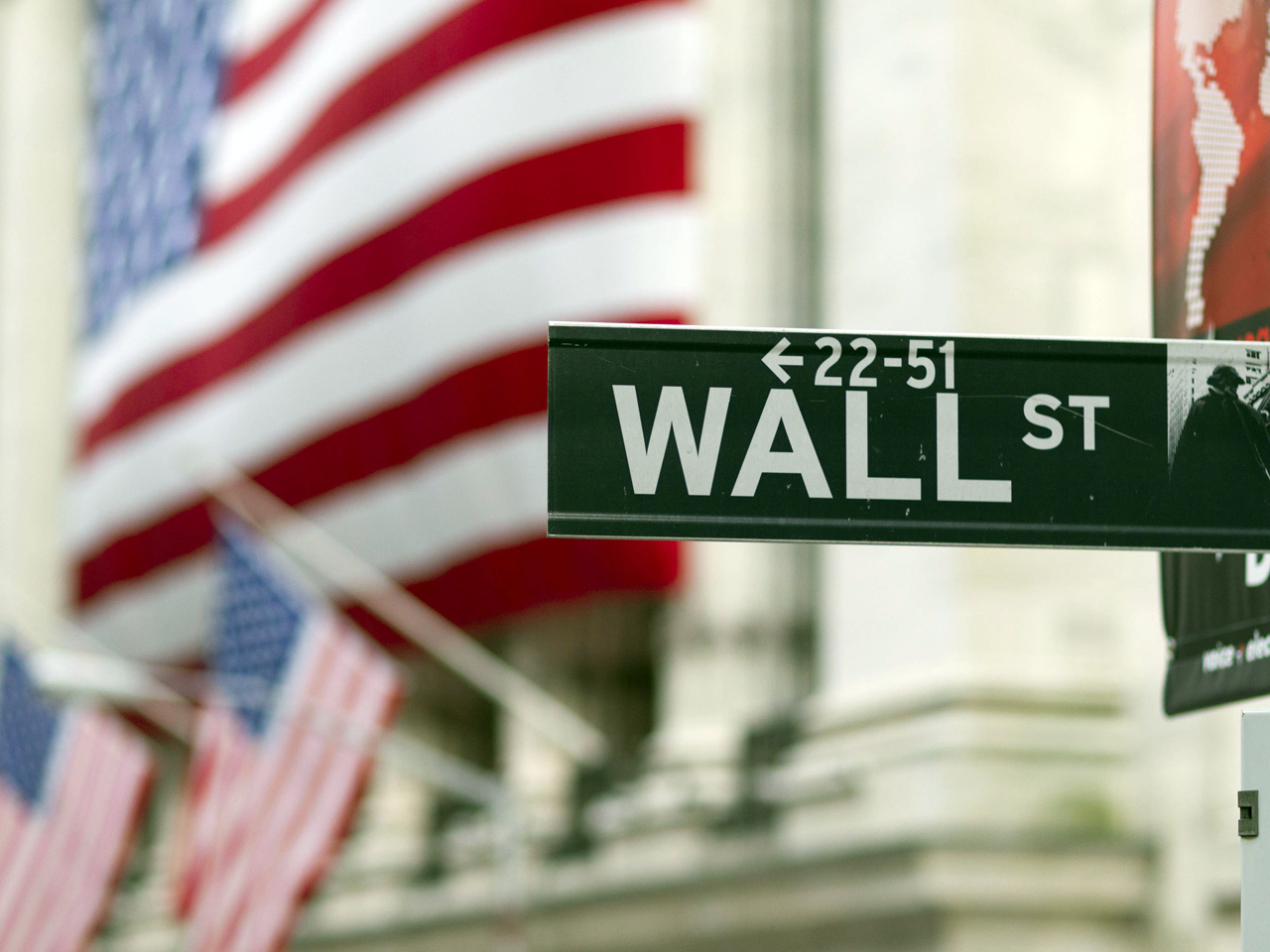 The company's shares edged up 5 cents to $22.05 in midday trading Thursday on the Nasdaq.

The IPO was priced at $22, below the range of $23 and $25 given by Carlyle in a filing with the Securities & Exchange Commission. The stock, which is trading under the "CG" ticker symbol, opened flat.

Carlyle, founded in 1987, plans to use the offering's net proceeds to repay debt and for general corporate purposes. It gave the underwriters an option to buy up to about 4.6 million additional units at the IPO price, minus underwriting discounts.

The firm first filed plans to go public in September, a rocky time in the market when many companies with planned offerings were delaying them. But the market's appetite for IPOs has improved; notable recent offerings include those of food maker Annie's Inc. (BNNY) and mobile advertising company Millennial Media (MM).

Carlyle is among the largest and best-known private equity firms. Its portfolio includes more than 200 companies and about $147 billion in assets under management. With two other private equity firms, it co-owned Dunkin' Brands Group Inc. (DNKN) before the donut and ice cream chain operator's successful IPO last year.