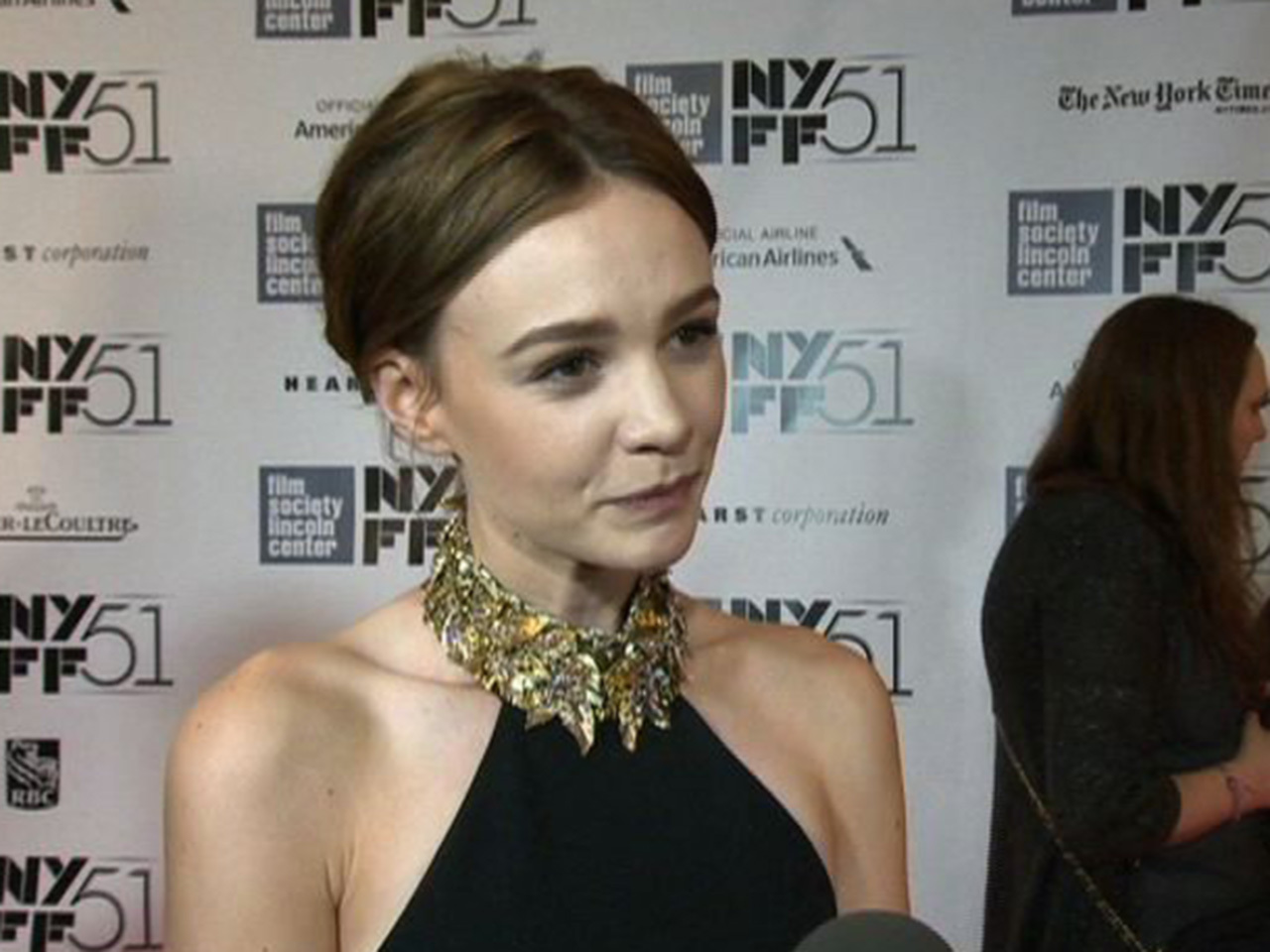 The 2013 New York Film Festival is in full swing, with movies like "Captain Phillips" bringing cinephiles in droves to Manhattan's Lincoln Center for the annual event.

One of the other highly anticipated selections this year is "Inside Llewyn Davis," the latest offering from Joel and Ethan Coen. They've each already won four Oscars for their previous works, and it looks like the filmmaking brothers may need to make more room on the trophy mantle.

The folk music-infused drama has received rave reviews. In May, it was honored with the prestigious Grand Prixe jury award at this year's Cannes Film Festival and there's been lots of talk about Oscars already. Actor Oscar Isaac, who has never before lead a major feature, is being touted as a best actor front-runner for his performance as the titular character -- a beleaguered folk musician struggling in 1961 Greenwich Village.

At the film's NYFF red carpet premiere, Mulligan said she was thrilled about all the awards buzz because it brings more viewers to watch the film and to see Isaac's performance in particular.

"Oscar Isaac does such an incredible performance in this," Mulligan told CBSNews.com, "So I want so many people to see it."

Watch video above to see Mulligan, Goodman and several other cast members discuss their new film, which is already poised as a top awards contender.

"Inside LLewyn Davis," distributed by CBS Films, opens in theaters on Dec. 20.