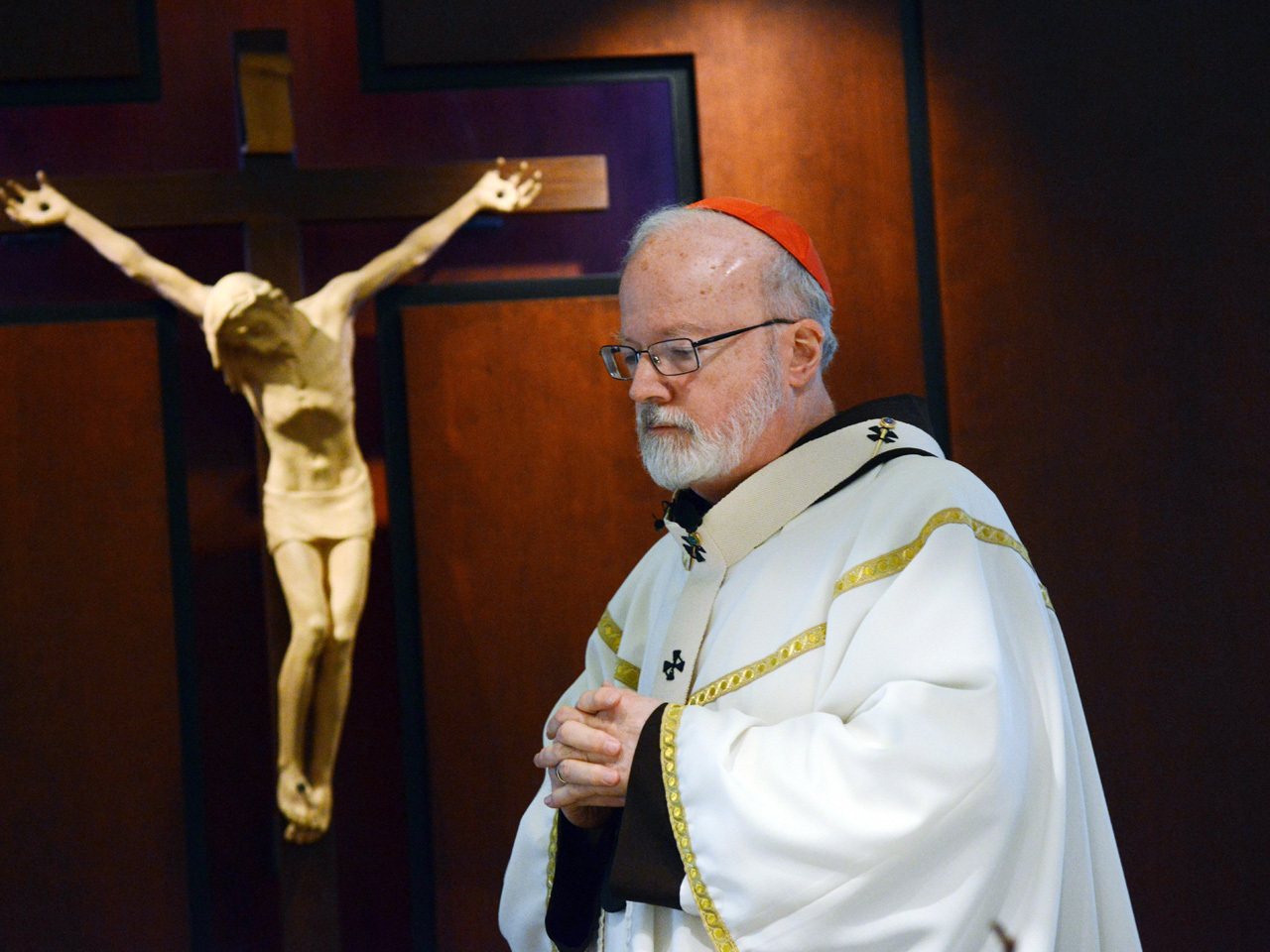 There is something about the simple, austere life of a Capuchin friar that appeals to both Catholic clergy, and the Catholic world at large, and Cardinal Sean O'Malley has become the embodiment of that pure character in the run-up to the papal election.

That character, in combination with his proven track record of grassroots-level outreach, and his firm handling of subordinate clergy in the sexual abuse scandal, has made O'Malley one of the most talked-about names among all the "papabili" -- or papal candidates.

O'Malley, 68, became the Archbishop of Boston in 2003, and three years later was elevated to cardinal status by Pope Benedict XVI. It was the years he spent long before that, however, as a young pastor and Franciscan friar, which likely shaped his humble image.

As Inside the Vatican magazine editor and CBS News contributor Delia Gallagher notes, O'Malley has developed a chorus of supporters for his simplicity, seen as an antidote to the complicated politics and power plays of Vatican governance and for his practical approach to Church problems, such as selling off the cardinal's residence in Boston to pay settlements to victims of sexual abuse.

He even used the simple brown robes worn by the Capuchins, his order of friars, as his defining trait in his own humble rejection of the very notion he could ever be elected pope.

"I have worn this uniform for over 40 years," he said, "and I presume I will wear it till I will die because I don't expect to be elected pope."

The Catholic News Service's reporter John Allen said O'Malley is viewed as the "least American" of the U.S. cardinals in the running for the job of pontiff, a reference to his mild personal nature, his extensive experience abroad, and his mastery of the Spanish, Italian, Portuguese and Italian languages.

O'Malley has lived in Chile and the Virgin Islands, earning credentials as a man of the people with his outreach work, which were burnished by his long stint in Washington D.C., where he worked closely with the local Latino communities.

O'Malley was elevated to replace Boston archbishop Bernard Law, who was felled by the scandal surrounding the Church's handling of pedophile priests.

He moved decisively to reform how the Church in Boston deals with allegations of abuse by clergy, and is credited with instituting the first zero-tolerance policy. Upon taking the job, O'Malley set to work settling scores of abuse claims. With the scandal still fresh in the minds of the cardinal electors in the conclave this week, this aspect of his leadership is a powerful attribute.

The cardinal's mild manner and his lack of experience inside the Vatican are considered to be his potential weaknesses as a candidate.

In addition to the sex abuse scandal, headlines screaming of in-fighting among the senior bureaucrats in Vatican City -- the "Curia," which runs the Church on an administrative level - and hideous mismanagement and corruption right up to the top, the cardinals are believed to be after a new pope with enough gravitas to crack heads and clean house.

Many wonder if O'Malley has the spine to take on the entrenched Rome-based clique which governs the Catholic Church.

"I would hope that they would elect someone with a proven track record not only on pedophile priests, but on having the guts to challenge their fellow bishops, and that's a question some people have on O'Malley," Christopher Bellitto, a Kean University historian tells CBSNews.com.

The pope is also by definition the bishop of Rome, so the "buzz" on the ancient streets around the Vatican are without a doubt one of the many tea leaves which Church observers try to read ahead of and during a conclave -- and Cardinal O'Malley has become something of a Roman favorite.

As John Allen wrote a day before the conclave was to begin, "If these were the old days, when the people of Rome simply chose a pope by acclamation and threatened to storm the castle if they didn't get him, O'Malley probably would be a lock."

How much that counts for in today's era will be proven by the cardinals' votes.