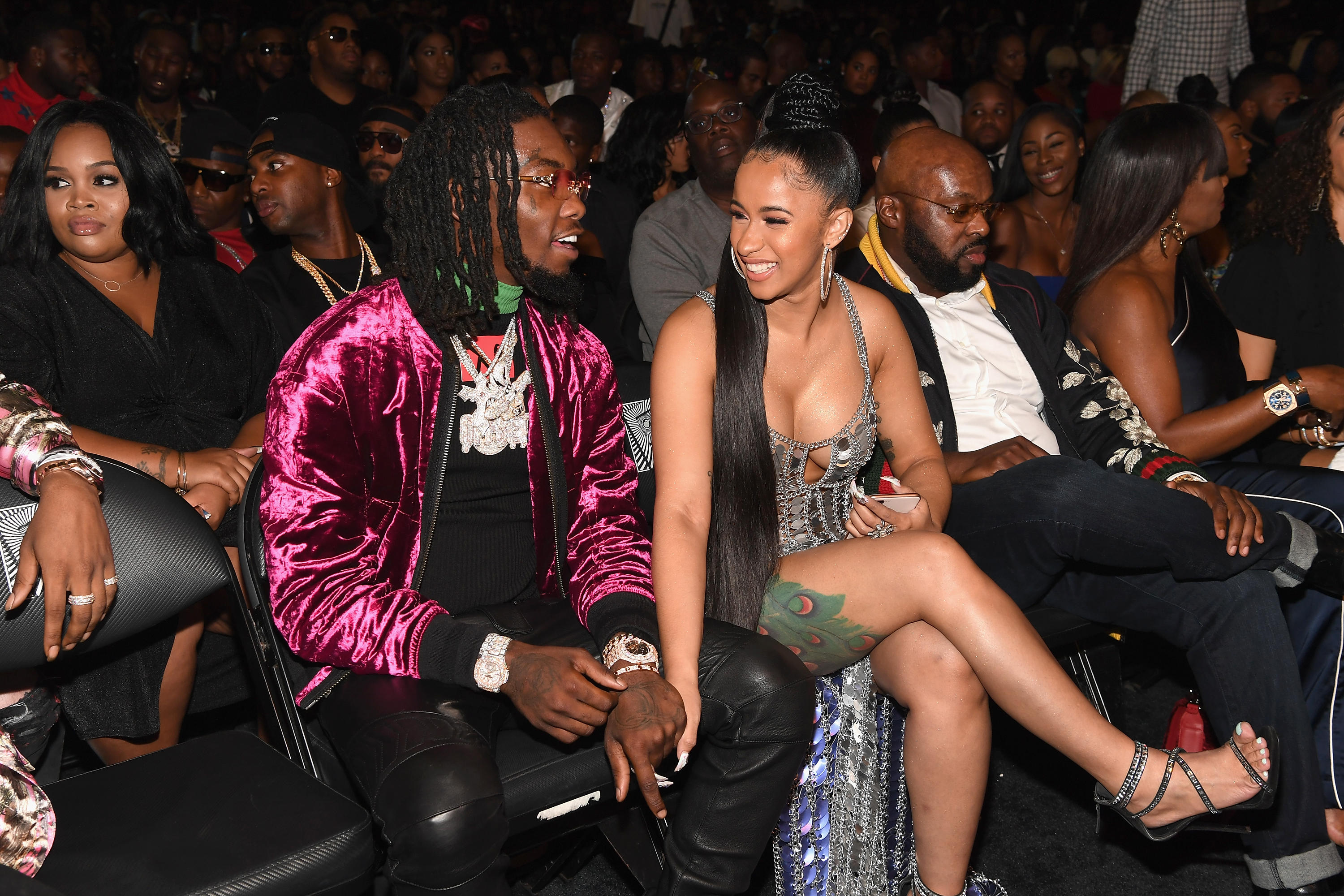 Cardi B announced her split from Migos rapper Offset late Tuesday night. The "Bodak Yellow" rapper posted an Instagram video in which she opened up to her fans about their decision to part ways.

The couple welcomed their daughter, Kulture Kiari Cephus, in July.

"So everybody been bugging me and everything and you know I've been trying to work things out with my baby father for a hot minute now," Cardi B said. "We are really good friends and we are really good business partners -- you know he's always somebody that I run to to talk to, and we got a lot of love for each other, but things just haven't been working out between us for a long time."

"It's nobody fault. I guess we just grew out of love, but we are not together anymore," she said. "I don't know, it might take time to get a divorce and I'm going to always have a lot of love for him because he is my daughter's father."

Cardi B and Offset quietly married in September last year, then announced their engagement the following month. In June, Cardi B revealed that they had been married the whole time, saying, "There are moments that I want to keep to myself." She also told people they could stop talking trash about her having a baby out of wedlock.

In January, Cardi B posted and then deleted a tweet addressing rumors that Offset was cheating on her. "No, it's not right ... to cheat," she wrote. "But what you want me to do? ... Start all over again and get cheated on again? This sh*** happens to everyone and I be too, you too…People handle they relationship different soo."

In February, she opened up to Cosmopolitan about the cheating rumors.

In October, Cardi B was charged with misdemeanor reckless endangerment and assault after she got into an altercation with a female bartender at a strip club in Queens, New York. Sources told TMZ that Cardi B had a "long-standing beef" with the bartender and that Cardi B believed the bartender slept with Offset.