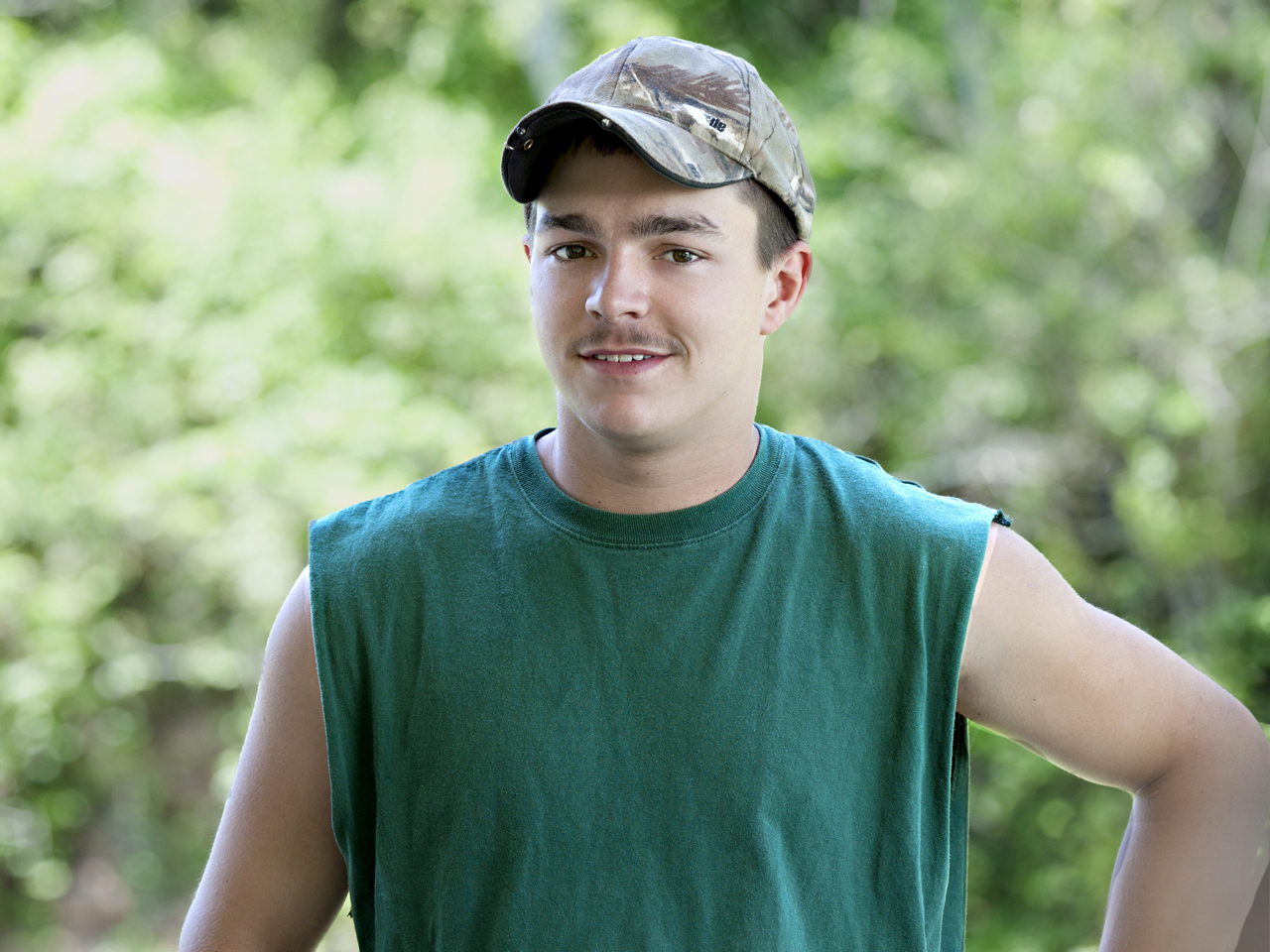 Carbon monoxide is being blamed for the reason behind "Buckwild" star Shain Gandee's untimely death.

Kanawha County Sheriff's Department said on Tuesday that autopsies confirmed that Gandee and two men died from accidental carbon monoxide poisoning, according to the Associated Press.

Carbon monoxide, otherwise known as CO, is a gas formed by the burning of any hydrocarbon products, like propane or gasoline. People often become affected by the gas when they inhale smoke, are working near motors in factories or are exposed to the fumes expelled by cars.

In Gandee's case, his 1984 Ford Bronco had been stuck in a mud hole, and TMZ reported that the mud had reached past the vehicle's windows. It is possible that because the exhaust pipe was submerged in the mud that the poisonous gas could have filled the car's interior, the Associated Press reported.

When people inhale too much CO, it prevents the body from using oxygen carried by red blood cells. CO binds to hemoglobin -- a protein in the red blood cells that transports oxygen -- 240 times more powerfully than normal. This prevents the oxygen carried on the hemoglobin from coming off, leading to the heart muscles not getting the oxygen they need. Over time, this can cause cardiac injuries like heart attacks.

What makes CO so dangerous is it is odorless and tasteless, and many people can't tell when they are surrounded by the fumes. During 1999 to 2004, CO poisoning was listed as the contributing cause of death on 16,447 death certificates in the U.S., the Centers for Disease Control and Prevention reported. About 16 percent of those were classified as unintentional and non-fire related deaths.

"It's not like natural gas," Dr. Steve Meldon, an emergency department doctor at Cleveland Clinic, said to CBSNews.com. He was not involved in Gandee's case. "You can't smell this. You don't know until you are being poisoned."

The most common symptoms of CO poisoning include headaches, dizziness and nausea. Meldon points out that what makes poisoning difficult to diagnose initially for doctors, is that these symptoms are also indicative of a virus or the flu.

"If you see four people at once with the same symptoms, it's normally carbon monoxide poisoning because the flu goes through the family over time," he explained. "Poisonings usually happen at once."

Other additional symptoms include loss of consciousness, being very confused and chest pain. Even after the person is treated, a patient may experience delayed neurocognative symptoms like movement disorders and memory loss, that persist for months or even a year. Meldon compared CO poisoning to a severe head injury.

If you feel like you may be experiencing carbon monoxide poisoning, Meldon said the first thing you should do is get out of the environment, which is typically an enclosed area. Then, you should see a medical professional. A blood test can confirm poisoning so doctors can proceed with treatment.

"There's an effective antidote, and it's called oxygen," Meldon said, adding that patients are put on 100 percent oxygen as soon as possible or placed in a hyperbaric chamber in severe cases.

Most importantly, Meldon said it is important that people know carbon monoxide poisoning is a real risk. He suggested buying CO detectors, and getting any items like furnaces and water heaters inspected.

"The real thing I think is awareness, that anything that burns can produce carbon monoxide," he said. 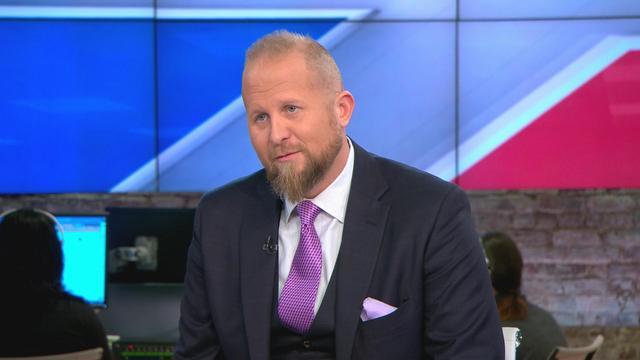