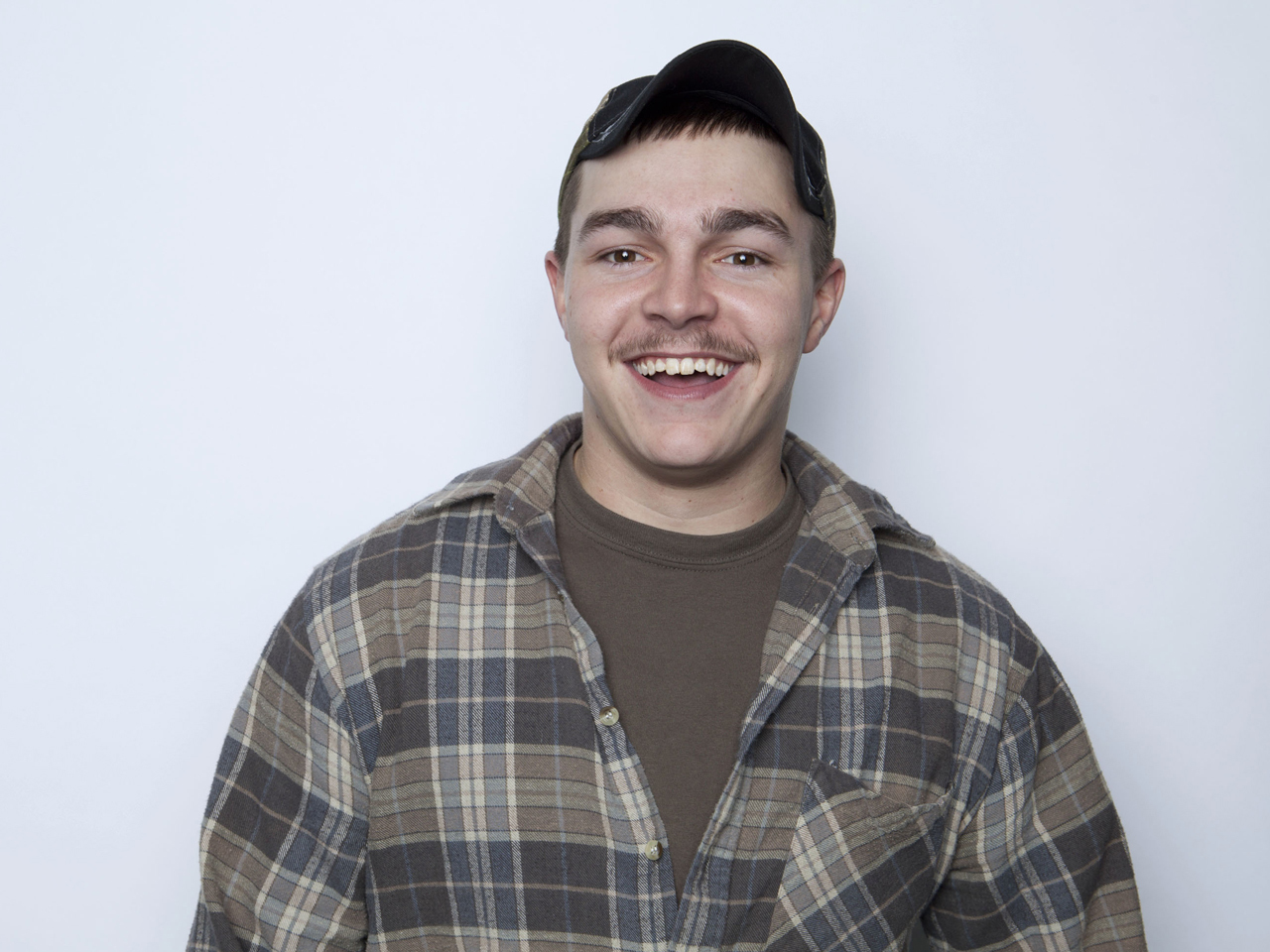 Police are still investigating the death of "Buckwild" star Shain Gandee, along with the death of his uncle and another man.

Kanawha County Sheriff's Cpl. B.D. Humphreys said the red-and-white 1984 Ford Bronco's muffler was below the surface and that mud covered the passenger side. No foul play is suspected.

Although authorities won't speculate on the cause of death, one potential theory has emerged: poisoning from carbon monoxide. If the muffler was submerged and the engine kept running, it's possible the cabin of the vehicle could have filled with fatal carbon monoxide from the exhaust.

Sources close to the death investigation told TMZ there could be evidence that Gandee may have died from carbon monoxide poisoning. But no cause has been confirmed by authorities.

"It's not irresponsible of you to speculate that," a spokesperson from the sheriff's department in Kanawha County in West Virginia told The Hollywood Reporter in reference to carbon monoxide poisoning as a significant possibility. "But we're waiting on the coroner's report."

The popular "Buckwild" cast member was found dead Monday inside a sport utility vehicle belonging to his family that was found partially submerged in a deep mud pit about a mile (1.6 kilometers) from his home near Sissonville, authorities said. He was 21. Also inside were the bodies of his uncle and another man.

Humphreys said Gandee, his 48-year-old uncle, David Gandee, and 27-year-old Donald Robert Myers were last seen around 3 a.m. Sunday at a bar and they told people they were going driving off-road.

State police were getting ready to send out an aviation unit to search for the men when authorities received a call Monday morning. Humphreys said the SUV was found by one of Shain Gandee's friends next to a trail used by four-wheel drive vehicles, about 15 miles (24 kilometers) outside of Charleston.

Shain, nicknamed "Gandee Candy" by fans, was a breakout star of the show that followed the antics of a group of young friends enjoying their wild country lifestyle. It was filmed last year, mostly around Sissonville and Charleston. Many of its rowdy exploits were Gandee's idea. In one episode, he turned a dump truck into a swimming pool.

Gandee was a true outdoorsman, shedding modern conveniences such as cell phones and computers. He loved to hunt, ride all-terrain vehicles and go "mudding," or offroad driving. He went mudding in the show's first episode and ruined his pickup truck's motor.