On Jan. 1, outgoing California Insurance Commissioner Dave Jones banned the use of gender in setting insurance rates for private passenger cars throughout the largest state. While California isn't the first state to do so, insurers and critics alike said the move puts one of America's biggest industries on notice that it might not be able to use such discriminatory practices in the future.

"These regulations ensure that auto insurance rates are based on factors within a driver's control, rather than personal characteristics over which drivers have no control," Jones said in a statement. Auto insurers collected premiums of about $27.3 billion in 2017 in California in 2017, according to the California Department of Insurance.

Several other states already prohibit gender discrimination in pricing auto insurance, according to the Consumer Federation of America (CFA), a Washington, D.C., watchdog group. These include Hawaii, Massachusetts, Montana, North Carolina, Pennsylvania and some parts of Michigan.

But California stands out because it also bans accepting, rejecting or raising rates on applicants due to their educational status, job or credit score. The state has also eliminated gender-based pricing in health insurance.

Higher rates for some drivers?

Ending an insurance scoring system based on gender was probably a foregone conclusion because under a new law, California residents are no longer required to state their gender and can have it identified as "non-binary," according to the CFA.

Auto insurers reacted by saying "some consumers will have to start paying higher rates" because insurers are being denied the most accurate data to "help safe drivers pay less," according to Vice President Armand Feliciano of the American Property Casualty Insurance Association.

For example, men typically drive more than women and "often engage in risky driving practices including not using seat belts, driving while impaired and speeding," he added.

The CFA claimed that recent studies show "despite widespread misconceptions to the contrary," women actually pay more for car insurance than men -- particularly after age 25 -- which is surprising to most statisticians, as well as many insurers. But this could be based on factors other than driving skill, such as finances or a car insurer's target group of customers.

"Nobody has explained why many insurers charge women more these days, but it is definitely happening," said Doug Heller, a CFA insurance consultant. "It fits with the larger pattern of insurance pricing based more on marketing and profit goals than risk assessment, which is a violation of law in most states but rarely addressed by regulators."

Insurers could fight back by limiting or denying coverage in states that don't allow the use of gender and other factors in setting premiums. "When a state's insurance regulator insists that auto insurers be given less actuarially relevant information about a motorist, auto insurers may choose either to limit or hold off on conducting business in that state," said Vice President Michael Barry of the Insurance Information Institute, which represents auto insurers. He noted that the use of gender as a rating factor has the approval of at least 40 state regulators.

Eric Poe, who heads Princeton, New Jersey-based Cure Auto Insurance, said an applicant's gender was only a small factor in whether he or she was likely to have a car accident. Both younger men and women were likely to get into one, with men somewhat more accident-prone.

But Poe, a long-time advocate of not using discriminatory factors in pricing, said his real complaint concerns the use of occupation, having a four-year college degree and credit score to decide who gets a policy and for how much. These factors aren't based on drivers' ability but categorize them by their wealth because richer people generally file fewer claims than poorer ones, he said.

Poe also pointed to the growing movements in California and in New York, which has also banned education and occupation as determinants of auto insurance premiums, as steps in the right direction. 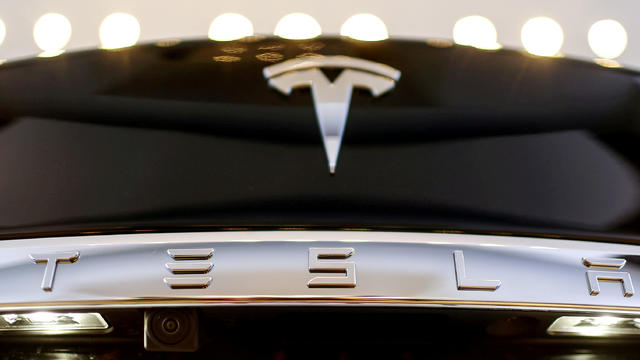 National Highway Traffic Safety Administration has no reports of crashes or injuries, but it will look at possible risks of the ball joint failure as complaints mount.