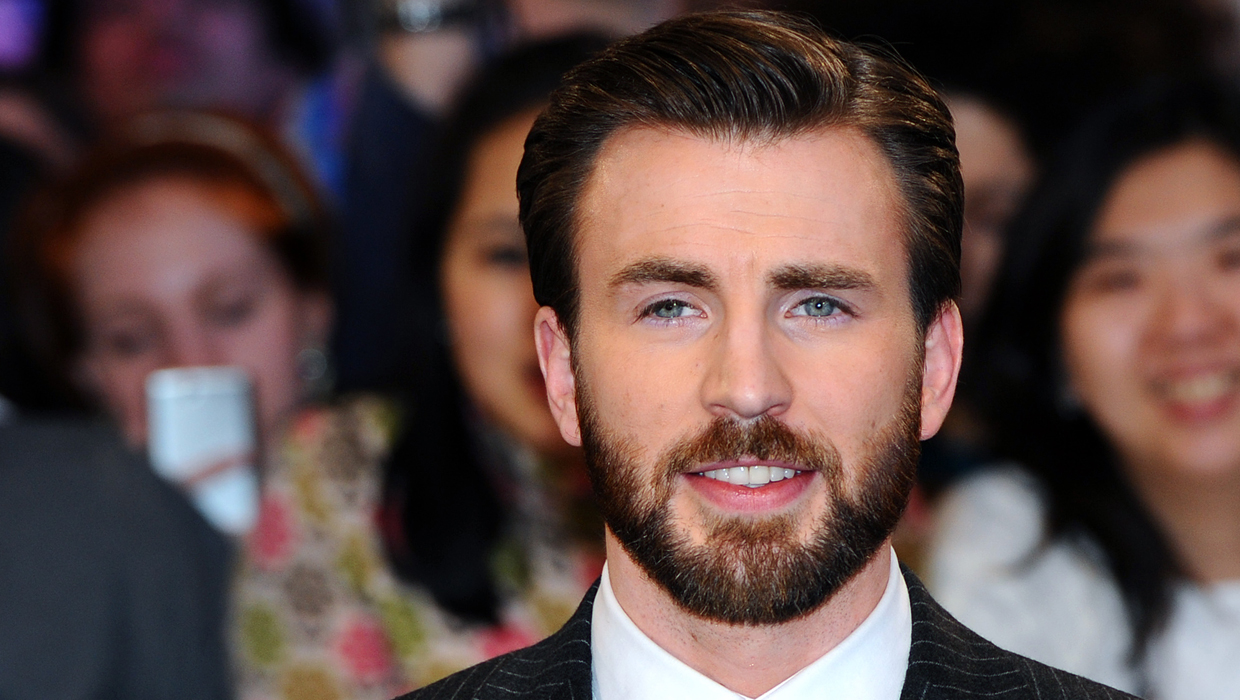 Chris Evans doesn't plan to stay in front of the camera for long.

The "Captain America" star told Variety that he intends to quit acting once his time playing the Marvel superhero comes to an end.

"I can't see myself pursuing acting strictly outside of what I'm contractually obligated to do," Evans told the trade magazine.

The 32-year-old star has a six-picture contract with Marvel, and he's already appeared in two releases as Steve Rogers' superhero alias -- 2011's "Captain America: The First Avenger" and 2012's "The Avengers," the highest grossing film of that year.

Evans will next reprise the role in "Captain America: The Winter Soldier," due out April 4. He will also appear in "Avengers: Age of Ultron" in 2015 and "Captain America 3" in 2016. That leaves one potential film left, not counting Evans' brief cameo in "Thor: The Dark World."

He says he plans to peruse his passion of directing once he's done with his current gig.

"I've known for a while I wanted to direct," Evans says. "But (time) never really opens up. There's another movie to do, there's another acting job. It just got to a point where I was like, you know what, I have to do this."