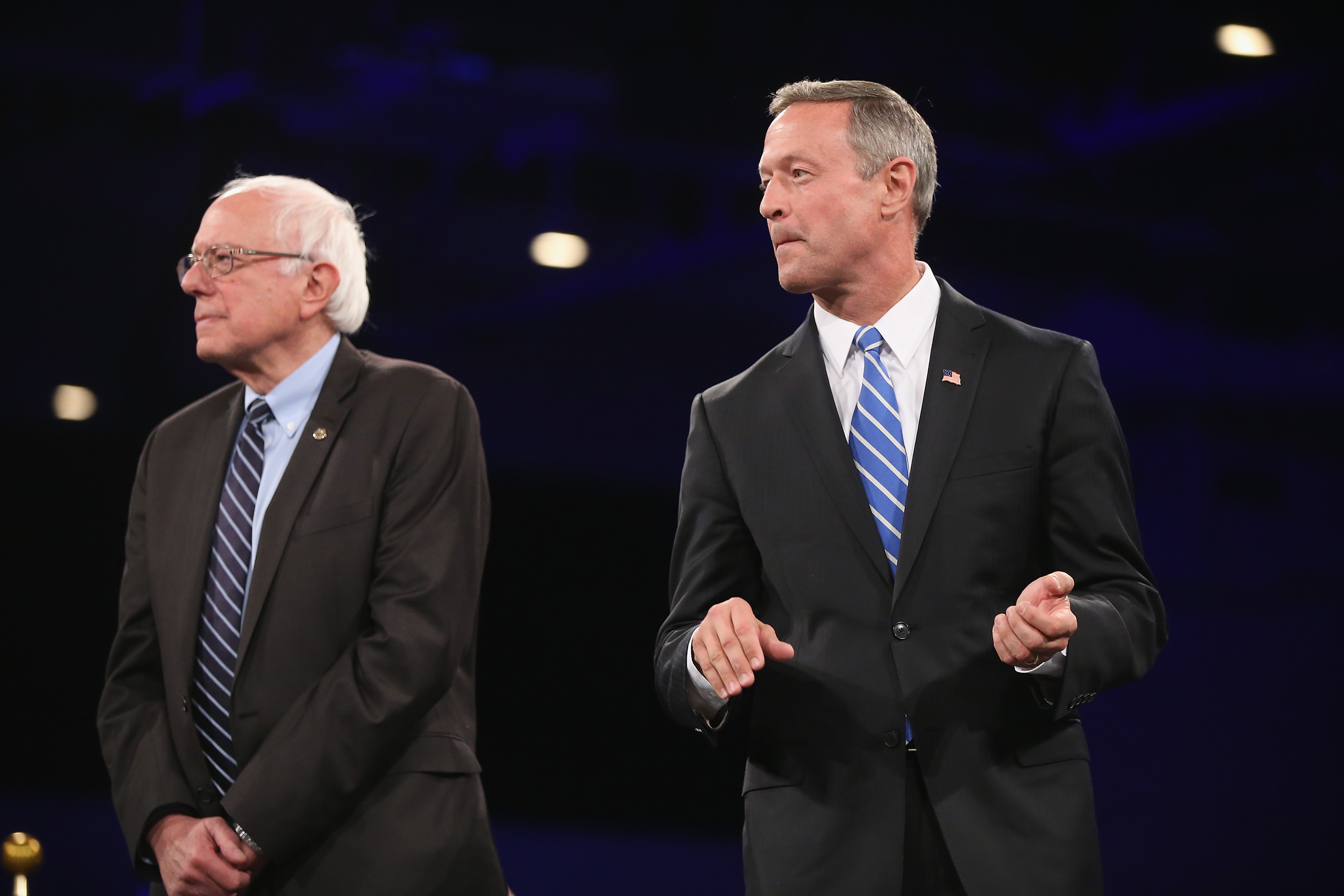 Saturday's Democratic debate in Iowa is set to include a new focus on foreign affairs after Friday's deadly terror attacks in Paris. For the three White House hopefuls left in the Democratic primary, CBS News' Senior Political Editor Steve Chaggaris says that this could be a chance for voters "to see if this is a moment they can picture these candidates as president of the United States."

In a national CBS News poll released earlier this week, 53 percent of Democratic voters said they were confident in Clinton's ability to handle an international crisis, compared to just 16 percent for Sanders.

Saturday's debate, for the Vermont senator and O'Malley, "presents an opportunity here to show Democratic voters and voters across the country about what they can bring to the table against somebody like Hillary Clinton," Chaggaris said.

The O'Malley campaign has said it intends to make the most of the time allotted Saturday.

"If Gov. O'Malley gets up on stage and he's able to do what he did in the first debate -- show that he not only belongs on the stage but that he's a competitor in this race, that he's able to lay out his vision for how we move our country forward...and also talk about his vision for foreign policy and about what happened in Paris and overseas yesterday -- I think that'll be a very, very successful night for us," Dave Hamrick, O'Malley's campaign manager, told CBSN.

Rep. Debbie Wasserman Schultz, chair of the Democratic National Committee, believes the performances from the White House hopefuls will also bode well for the general election next year.

The Florida Democrat told CBSN on Saturday that she thinks the debate will "draw a contrast between our candidates... and the childish antics that we've seen play out in the Republican side."