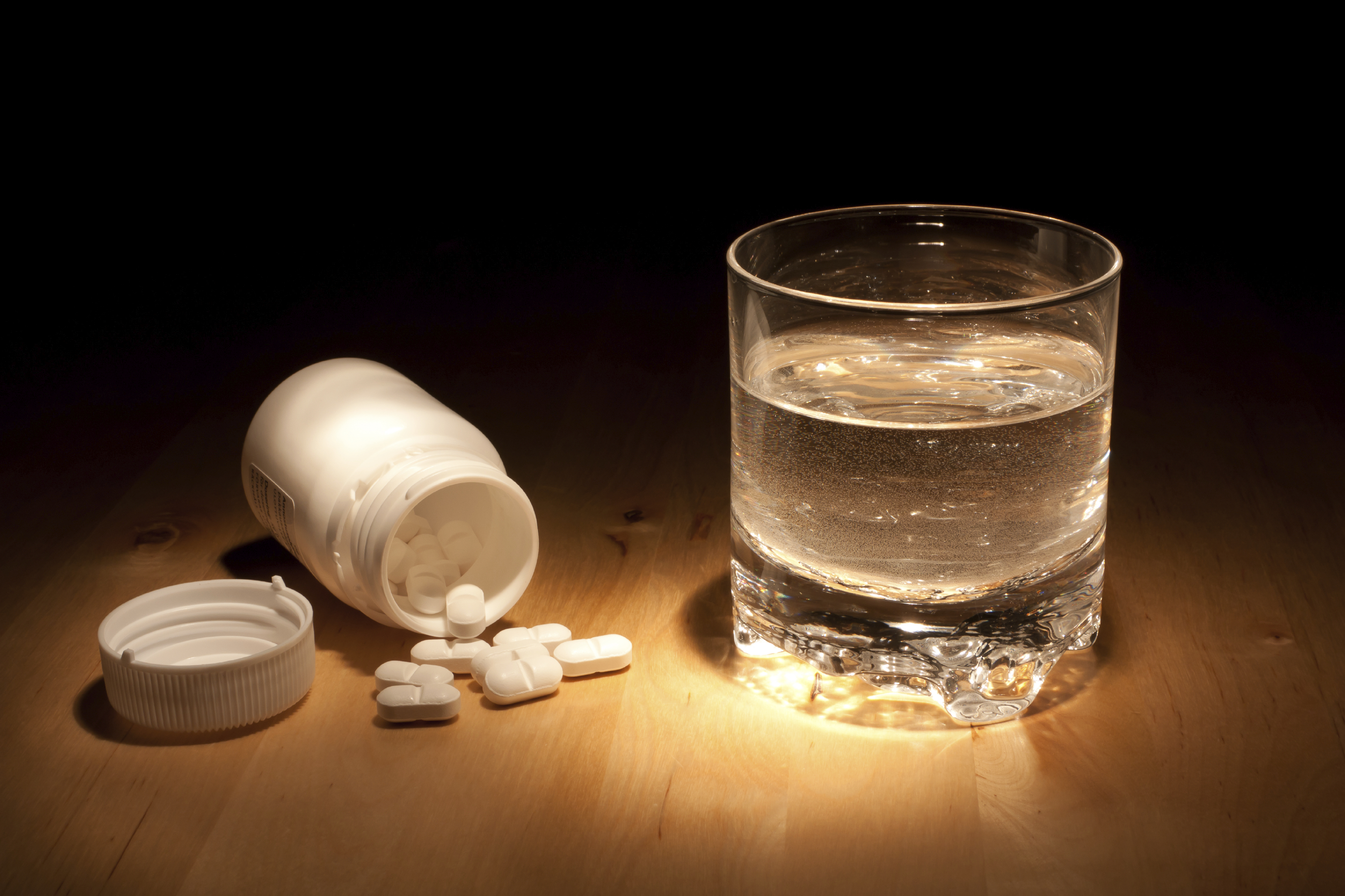 Ted Kaptchuk has spent more than 15 years studying how the placebo effect works. As the director of the Program in Placebo Studies and the Therapeutic Encounter at Harvard University and Beth Israel Deaconess Medical Center, and a professor of medicine at Harvard Medical School, he's seen that patients often show improvement after receiving placebo pills.

In his most famous study, published in the journal PLOS One in 2010, Kaptchuk recruited 80 patients with irritable bowel syndrome, a disorder that effects the large intestine and causes bloating, gas and abdominal pain. Half of the patients received no treatment. The rest were given pills marked "placebo pill" and were told that the medication was fake. This type of study is known as an open-label placebo trial. The group that received the fake pills reported twice as much improvement as the group that received no treatment. Kaptchuk said that some patients even requested more pills after the trial was over.

"We've known that placebos can produce benefits for over 50 years, but Ted has shown that you don't have to deceive patients by making them think they are taking a real drug," Kevin Fontaine, Ph.D., chair of the Department of Health Behavior in the University of Alabama Birmingham School of Public Health, told CBS News. "Even when they know it's a placebo, many still report reduced symptoms and some even manifest physiological changes as if they had taken a real drug."

Now Kaptchuk is teaming up with Fontaine and UAB graduate student Teri Hoenemeyer for a first-of-its kind open-label placebo trial on cancer survivors.

Researchers will begin recruiting cancer survivors who completed treatments at least six months earlier but are still experiencing moderate to severe levels of cancer-related fatigue. "Patients report cancer-related fatigue as the most distressing side effect of cancer and currently there just aren't any effective treatments." Hoenemeyer told CBS News.

During the seven-week trial, participants will be divided into two groups: one that will receive the placebo pill and another group to act as a control. After a week-long break, know in drug studies as a wash-out period, they will switch places. A wash-out period is used to give participants time to clear one medication out of their system before starting another. "Believe it or not, that seems to be important in placebo trials as well," Hoenemeyer noted.

The researchers will be looking at differences between the two groups as well as differences among patients in each group. They will also collect saliva samples of the patients and analyze them for any evidence of a genetic predisposition to a positive response to a placebo. (Past research out of Harvard Medical School found evidence for at least 11 genes that influence a person's susceptibility to placebos.)

"I think the biggest challenge we've had with this study is helping people understand what placebo effect research is all about," Hoenemeyer said. "The concept that a patient can respond to something that is supposed to be nothing is a bit difficult for scientists to accept. These types of placebo studies challenge everything we understand about clinical trials and 'neutral' comparators. In reality, a placebo is not neutral at all. It is really loaded with all kinds of symbolic meaning and ritual like hope, trust in one's physician, and the clinical encounter."

Research has shown that the placebo effect is real in some situations. Scientists have even recorded brain activity in response to a placebo. There is scientific evidence to suggest that the placebo effect on pain may be partly due to the release of endorphins -- the body's natural painkillers -- in the brain, according to the American Cancer Society. But there may be more to it than that.

"We believe there's some element of classical conditioning going on," Fontaine said in a press statement about the study. "Throughout your life, you take a pill and you see an effect. You take an aspirin, for instance, and it takes away your headache. There's an association there in your mind, and the idea is that the ritual of taking pills may actually produce a beneficial effect."

Another idea about why the placebo effect works is the role of "nonconscious mechanisms." For instance, when you go to a horror movie, "you know it's not real, and yet you have a physiologic response," he said. "We are trying to engage the power of expectations, behavioral conditioning, the ritual of pill taking, and, possibly, non-conscious processes - aspects that we know that have a powerful influence on promoting health.

After enduring chemotherapy or radiation treatments to cure cancer, most survivors experience extreme fatigue for which there is no effective treatment. The Mayo Clinic recommends to that patients exercise, eat a balanced diet, maintain a healthy weight, avoid tobacco and limit drinking alcohol. But many survivors would welcome additional help in regaining energy and strength.

"The burden of things like fatigue and pain on quality of life is extremely high, and we just don't have effective treatments," Fontaine said. "So if we can take advantage of this phenomenon in a way that produces benefits to patients, that is my primary motivation."

Beyond that, "We're hoping that our study will spark more interest in maximizing positive placebo effects and jumpstarting interest in funding larger studies," Hoenemeyer said. "Personally, I hope that we can identify ways in which we can use open-label placebo interventions to improve how we deliver care to patients. With more funded placebo effect studies, hopefully, we'll come to understand more about the effect that care delivered in a meaningful, caring and supportive manner has on positive health outcomes and healing."

Editor's note: This story has been updated to clarify that the study will test the placebo effect on fatigue, not pain and fatigue.