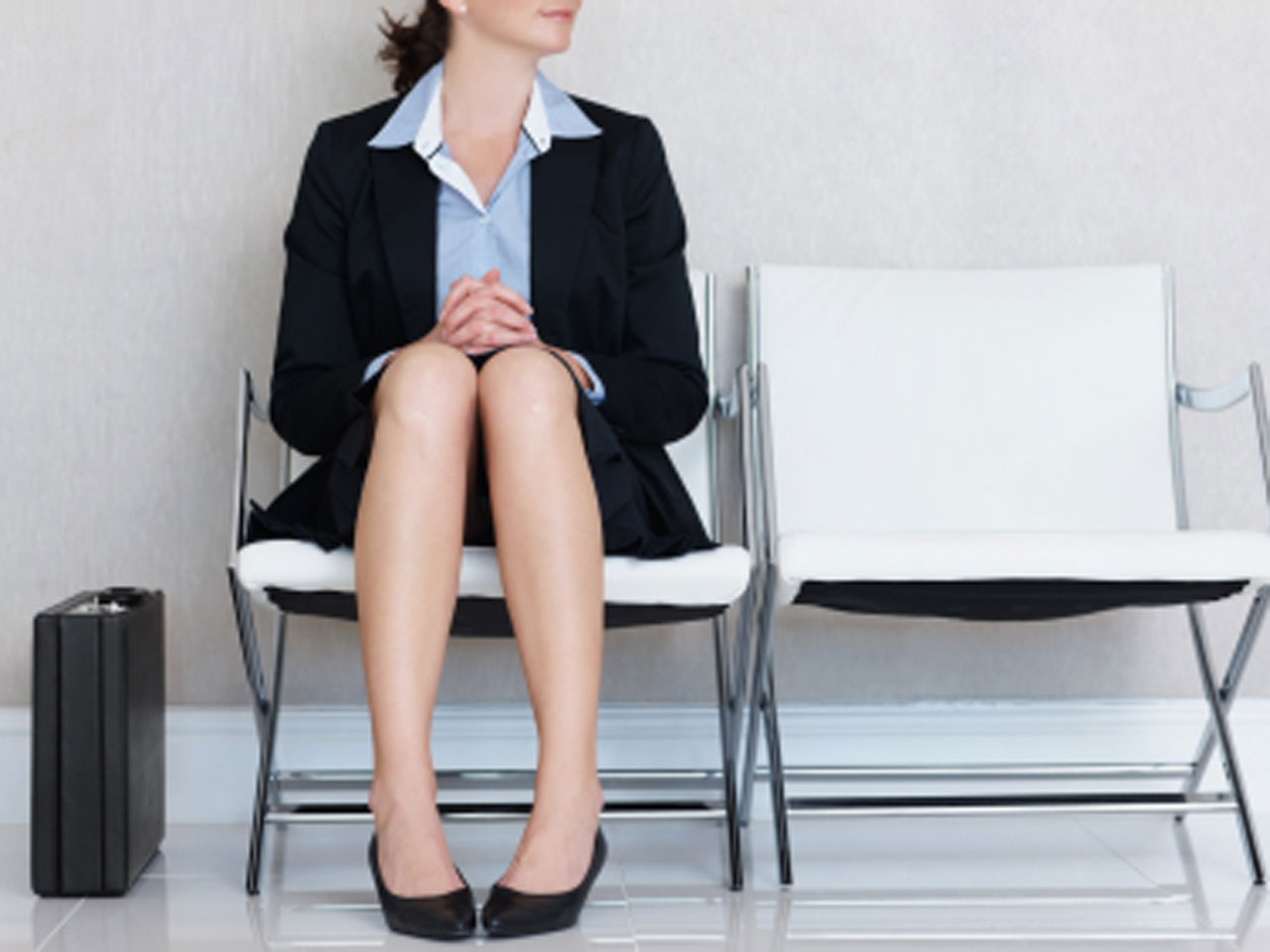 It is employee evaluation time at my company, and one of my coworkers (who is very junior to me) informed me that our manager of one year asked her about my work performance.

Is this legal, and is it something I should question the manager about? It seems quite inappropriate to do this and puts the coworker in a tough spot.

First, it's perfectly legal. Think about it for a minute. Why would it be legal for one person to talk to another person about a third person? While there are a few exceptions to this -- in health care, for instance -- speaking about other people is a common, everyday activity. It's definitely not illegal.

Second, should you question your manager about it? Only if it seems to be causing problems. Most managers don't see everything that you do. It's actually pretty normal to ask other people for input when writing up performance evaluations.

In fact, your boss, if she were so inclined, could pay for an official 360 degree evaluation of you. In this evaluation, not only does your manager look at your knowledge, skills, abilities and attributes, but also consults your peers and direct reports. Some managers even question a person's clients. Lots of people swear by these types of evaluations.

So your boss asking around is not a big deal and very common. The big deal, though, is if it's putting your coworker in a tough spot. He shouldn't be tasked with providing any sort of formal evaluation of you, or anyone other than his direct reports. He can give input, but shouldn't be making a final decision.

Furthermore, the manager should take the information she's gathered from others and put it together, and she should deliver whatever message she feels is important for you. She should never do so in a manner that makes your coworker hesitant to be anything other than honest with her.

So, for instance, if your coworker says, "I hate working with John. He's constantly late to work and I have to cover for him. Then he takes twice as long to do the inventory as he should, which means I'm stuck covering the phones!" She should report that to you as, "John, I've noticed you're frequently late to work. This has an impact on your coworkers. Additionally, I expect that inventory should take no more than two hours a week, yet I've noticed you sometimes spend all Friday doing it. Let's work on a plan to get inventory down to a manageable task."

Now, it's not important if she knew that information before talking to your coworker, but if she's going to be acting on it, it needs to be her that is doing the acting and not simply reacting to what your coworker said.

You mentioned your manager is relatively new. If this act of asking additional people for information has not been common in your company before, it may be that she's attempting to implement it, at least in her department. You certainly can ask, but I would do it in a take-charge kind of a way: "Hey, Jane, I understand that you asked Steve about my performance. I just wanted to let you know, if you want to get a full picture of what I do and where my performance is, you might want to speak with Holly in accounting and Liam in payroll. I work very closely with both of those people and they should be able to give you insight!"

This is very handy, because many managers will speak with whom you tell them to, and that way you get to pick your own internal references.