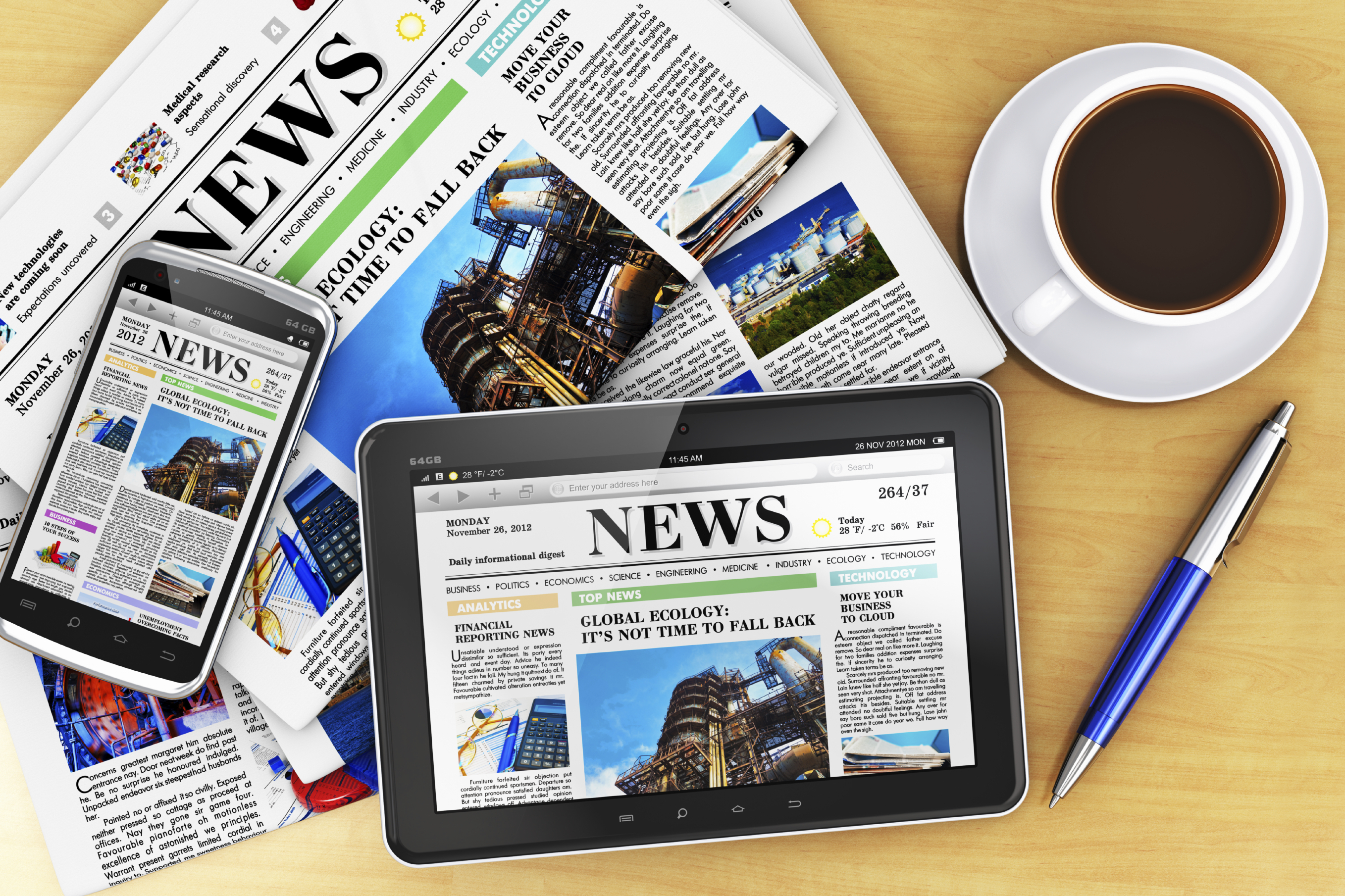 Multitasking with smartphones, laptop computers and other media devices could change the structure of your brain, according to a new study.

Researchers found that people who often use several forms of media simultaneously had lower gray matter density in a specific area of the brain than those who used just one device occasionally.

Scientists found the difference in gray matter density in the anterior cingulate cortex, which plays a major role in a number of thought processes and emotional control.

"Media multitasking is becoming more prevalent in our lives today and there is increasing concern about its impacts on our cognition and social-emotional well-being," Kep Kee Loh, a neuroscientist at the University of Sussex in England, said in a university news release.

Loh said that it's conceivable that individuals with less dense gray matter are more inclined to multitask due to weaker socio-emotional regulation. But it's equally plausible that higher levels of exposure to multitasking situations can lead to structural changes in the brain.

These findings support previous studies that found links between media multitasking and inattention as well as anxiety and depression, according to the release. But the release also noted that other research has found that learning new things can boost gray matter density in certain areas of the brain.

The research team used functional MRI to examine the brain structures of 75 people who had provided information about their use of personal media devices as well as TV and print media. Regardless of personality traits, people who frequently used multiple media devices had lower gray matter density in the anterior cingulate cortex.

"The exact mechanisms of these changes are still unclear," Loh said.

However, the study only revealed a link between multitasking and less-dense gray matter, not a direct cause-and-effect relationship. Further research is need to clarify the link, the researcher said.

The findings were published Sept. 24 in the journal PLoS One.