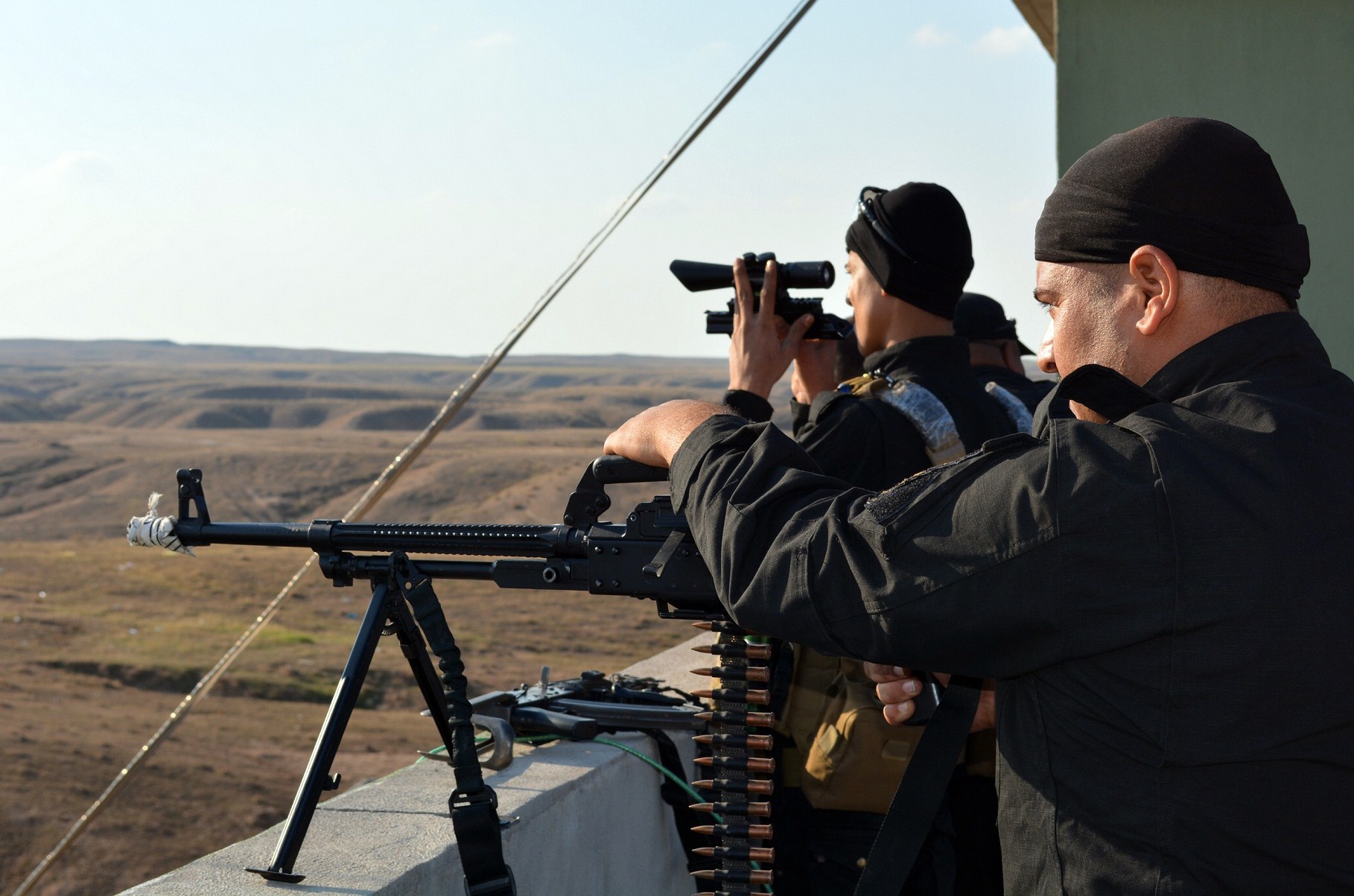 Members of Congress -- ranging from liberals like Sen. Barbara Boxer and libertarians like Sen. Rand Paul to hawks like Sen. Marco Rubio -- largely agree that they should hold a vote to formally authorize the war against the Islamic State of Iraq and Syria (ISIS).

Yet five months after ISIS emerged as a threat, and about three months after the United States assembled a large international coalition against the group, the process is only just now starting in earnest. A handful of lawmakers have introduced their own versions of an authorization for the use of military force (AUMF), and the Senate Foreign Relations Committee on Tuesday finally received a formal request for an AUMF from the administration.

With just days left before the 113th Congress is scheduled to adjourn, it seems unlikely Congress will vote on the matter before next year, when the new Republican majority takes over the Senate. Some lawmakers have suggested this is preferable. Others say it's unacceptable. The impact of holding off on the vote is also up for debate.

Sen. Tim Kaine, D-Virginia, one of the more forceful voices for a war vote in Congress, argued in the Foreign Relations Committee on Tuesday that Congress shouldn't adjourn this year without holding the vote.

"We weaken our nation when we don't take seriously the most solemn responsibility Congress has, which is to engage around the authorization at the beginning - not five months in - about whether we should initiate war," he said. "I think it would be foolish to leave here this week or next, to adjourn."

For those skeptical of President Obama's current authority to engage in combat against ISIS, "every day we have been on offense without Congress we believe is an unauthorized war," Kaine continued. "We believe it's a congressional abdication of our oath of office and of our fundamental constitutional responsibilities."

Senate Minority Leader Mitch McConnell, R-Kentucky -- who will most likely serve as the Senate's majority leader when Republicans take control next year -- believes Congress should vote on the matter next year, when the newly-elected members have been sworn in, his office tells CBS News.

McConnell told CNN this week, "We'll address it at the beginning of next year."

Sen. Bob Corker, R-Tennessee, the top Republican on the Foreign Relations Committee, applauded the members of his committee on Tuesday for finally getting the ball rolling, and he thanked Secretary of State John Kerry for testifying at Tuesday's hearing. Still, "I think it's better to start this at a time when we can finish it," he said. "With a Congress, by the way, that will deal with this start to finish."

Debating the AUMF right before the Congress adjourns could have damaging consequences, he suggested. "We weaken our nation when we begin a process like that and don't actually enact it in law."

If Congress does wait until next year, it may mean that lawmakers give Mr. Obama a more sweeping war authorization, as the administration is asking for, national security expert Ryan Goodman pointed out to CBS News. Goodman is a law professor at New York University and co-editor-chief of the blog Just Security.

"A Republican-controlled Senate increases the likelihood of a more expansive authorization with no time limitation on the authorization and little or no restriction on the deployment of ground combat forces, because many Republicans believe such restrictions would unduly tie the president's hands or constitute so-called micromanagement," Goodman said.

Indeed, during Tuesday's hearing, Committee Chairman Robert Menendez, D-New Jersey, questioned why his draft AUMF -- which "gives the president the ability to do everything he is doing now and then some" -- wasn't expansive enough for Kerry's liking. Kerry said the draft was "very close to what the president could support."

The secretary of state also assured Congress that, from the administration's point of view, prolonging the debate over the war authorization wouldn't damage the ongoing combat operations.

"Are you concerned about the message that sends?" asked Sen. Jim Risch, R-Idaho.

Kerry responded, "I don't think that's going to be read as anything other than what it is, a legitimate process and discussion."

Furthermore, he added, the president and administration are "absolutely convinced" they already have the authority to engage in combat against ISIS under the 2001 AUMF. That AUMF granted the executive branch authority to fight whomever was responsible for the Sept. 11, 2001 terrorist attacks. Kerry made the case that ISIS is simply an outgrowth of al Qaeda.

"In my judgment, everybody knows this group merely changed its name, but it's been al Qaeda in Iraq," he said.

Both Democrats and Republicans, however, have questioned that premise. "I think Congress would've crafted that authorization different in 2001" had they known it would be used like this, 13 years later, Sen. Ben Cardin, D-Maryland, said.

Meanwhile, Sen. Chris Coons, D-Delaware, pointed out that while the debate is prolonged, the bill for the fight against ISIS continues to rack up.

"We cannot write another blank check for war," he said.