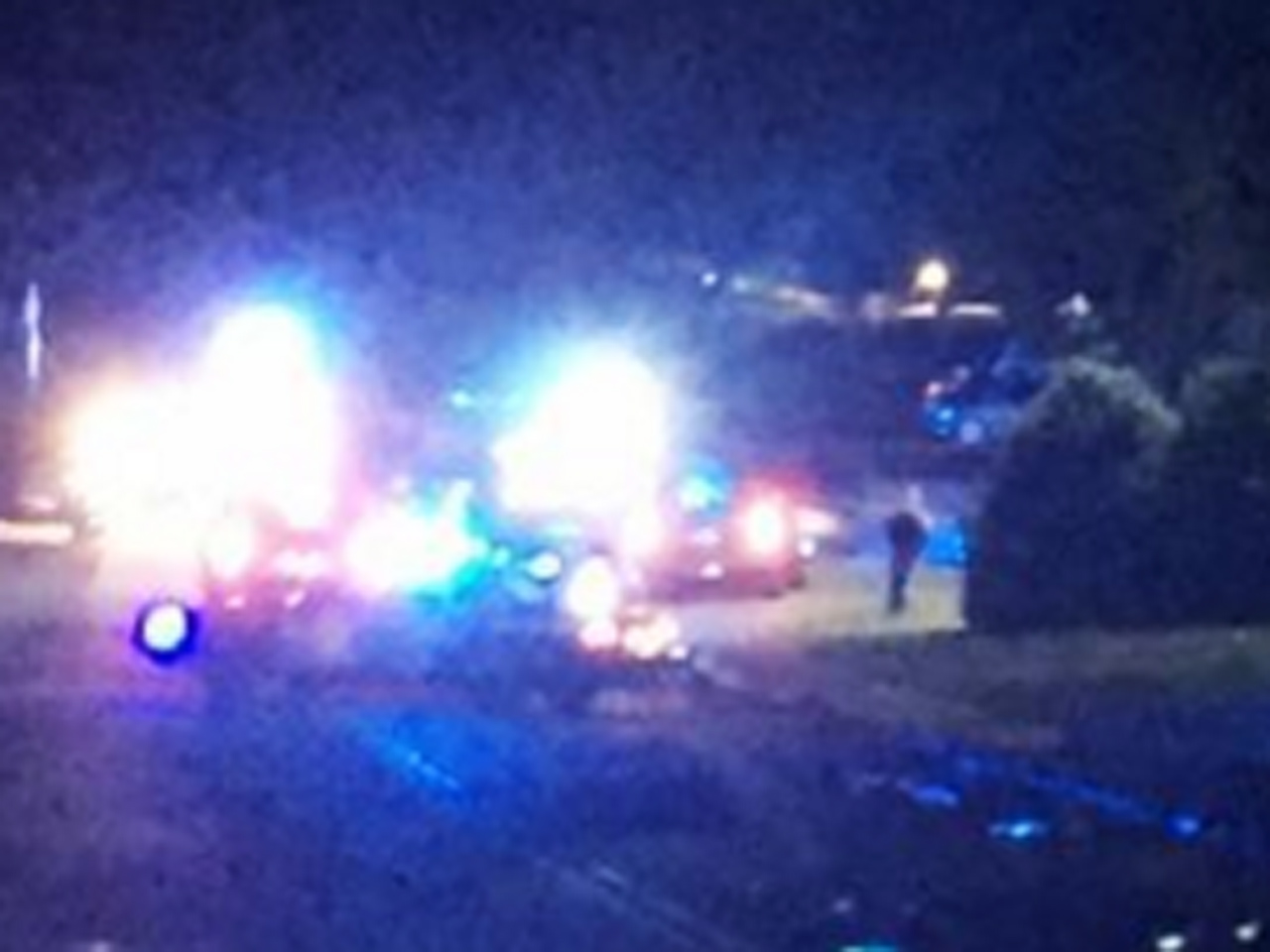 SPARTANBURG, S.C. -- One person is dead and another in custody following an officer-involved shooting on the campus of Spartanburg Methodist College, reports CBS Spartanburg affiliate WSPA-TV.

Thom Berry, of the State Law Enforcement Division, told the station the incident began as a campus police officer was investigating a car break-in call.

The officer found two suspects trying to break into vehicles on campus, according to the Spartanburg County Sheriff's Office.

Both suspects ran off, but one was quickly captured, deputies said.

The Sheriff's Office told WSPA the other suspect tried to escape in a car, and drove toward the officer, hitting the officer, who then shot back at the vehicle, killing the suspect.

The campus was put on lockdown for a short period.

Names of the officer and the suspects were not initially released.