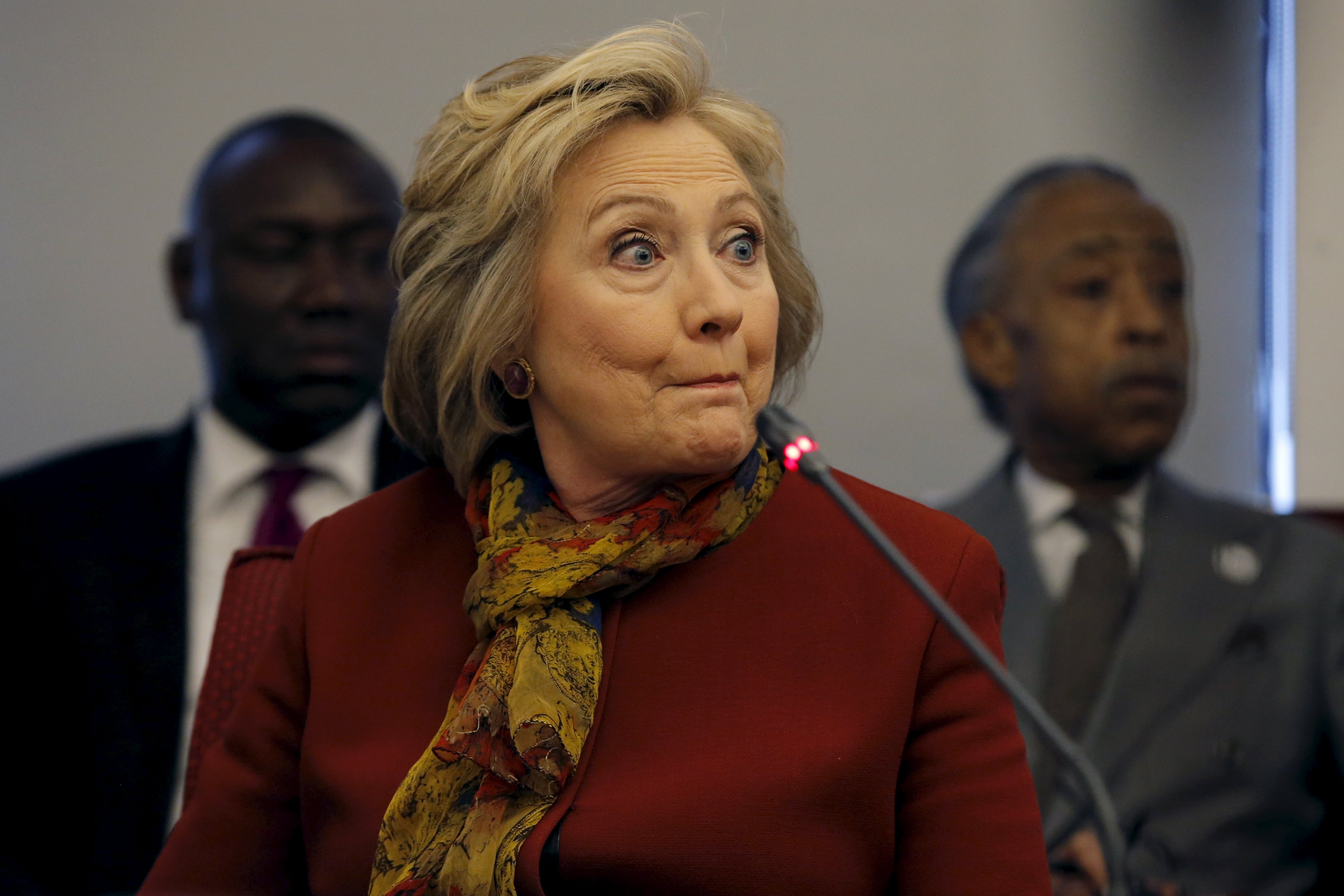 SAN FRANCISCO - Three days before the Nevada caucus, Hillary Clinton is getting a campaign assist from some unlikely volunteers: legal sex workers who call themselves "Hookers for Hillary."

"I mean, women empowerment. She's just a role model. She's a woman, she's got the power...she motivates us to be who we are and she's for what we do, so why not?" Love told KCBS radio in San Francisco.

Love said 495 of the 540 women who work at Dennis Hof's legal houses of prostitution will caucus for Clinton. And she's been offering extra sex for free to men who agree to donate to the Clinton campaign.

"I've been enticing people for Hillary, and it works. Before they leave I say, 'Hey, you're going to vote for Hillary, right?'" Love said.

KCBS asked Hof if that's not a violation of some campaign finance law. "I don't know if this is legal or not, but the girls have great incentives," he said.

The Clinton campaign did not return calls and emails from KCBS seeking comment.