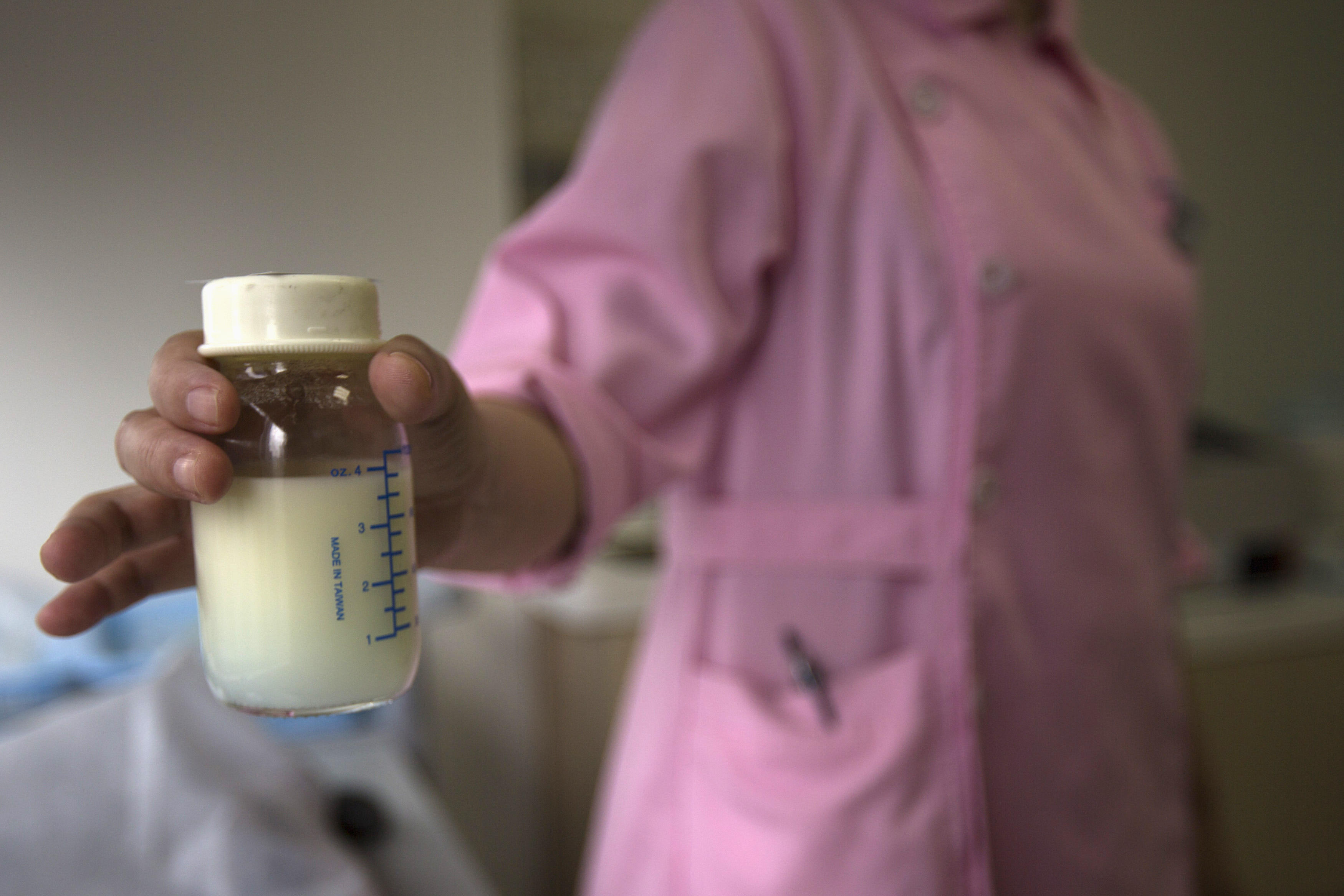 Mother’s milk has long been a byword for a nourishing necessity, but its meaning may now include international commerce gone sour.

Cambodia has permanently banned the export of human breast milk by a company headed by a former Mormon missionary that pioneered the business two years ago.

A letter issued Tuesday by the Cabinet to the Health Ministry said Prime Minister Hun Sen has ordered a halt to U.S.-based Ambrosia Labs Ltd. buying and exporting the milk. The product is marketed as food for babies and as a supplement for adults with special needs, such as bodybuilders, and sells for as much as $4 an ounce.

The letter gave no legal reason for the ban, but indicated that national pride was at stake.

“Even though we are still poor, we are not so poor that we have to sell human breast milk,” said the statement, signed by Secretary of State Ngor Hongly.

The milk’s export was recently suspended while the Health Ministry investigated the health effects on babies of nursing mothers selling their milk and whether the business violated a law on trafficking in human organs.

Ambrosia Labs founder Bronzson Woods once served in a Mormon mission in Cambodia. The company’s co-owner, Ryan Newell, said last week when the suspension of business was announced that mothers were allowed to sell their milk only twice a day and were required to wait until their children were at least 6 months old, the age at which the World Health Organization recommends that parents begin adding supplementary food to baby diets.

“We’re not taking away from those children,” Newell said from the company’s offices in Orem, Utah, south of Salt Lake City. “We’re just taking the extra that those mothers would be losing at that point if they start weening their children.”

Newell said the women who sold milk may have to go back to working long shifts at garment factories or on the streets.

“We’ve been able to offer these women work where they are earning two to three times what they would be making elsewhere,” Newell said. “They’re able to stay home with their kids more because they are not working the insane hours.”

Unicef, the children’s agency of the United Nations, supported Cambodia in its concerns about selling human milk. In a statement to Reuters, it said, “Breast milk could be considered as human tissue, the same as blood, and, as such, its commercialization in Cambodia should not be supported.”