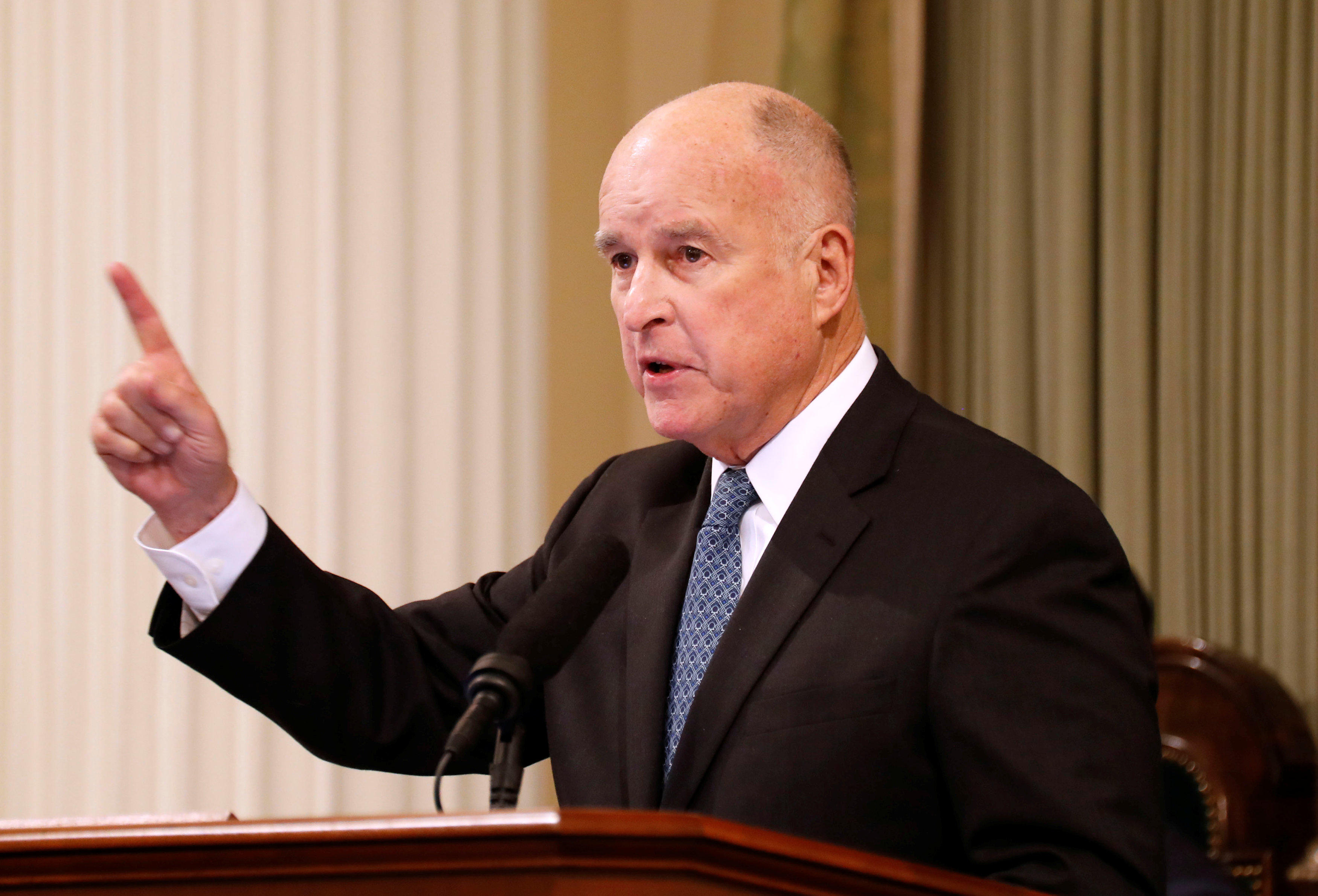 SACRAMENTO, Calif. -- Gov. Jerry Brown is proposing a $2.5 billion plan to help put 5 million zero-emission vehicles on the road by 2030 and significantly expand the network of electric-vehicle charging stations. His executive order Friday is a significant expansion of his already ambitious goal of selling 1.5 million zero-emission vehicles by 2025.

California currently has just 350,000 such cars on the road, including electric and hydrogen fuel cell vehicles.

California has set an ambitious target of reducing greenhouse gas emissions to their 1990 levels in the next three years, and another 40 percent over the following decade.