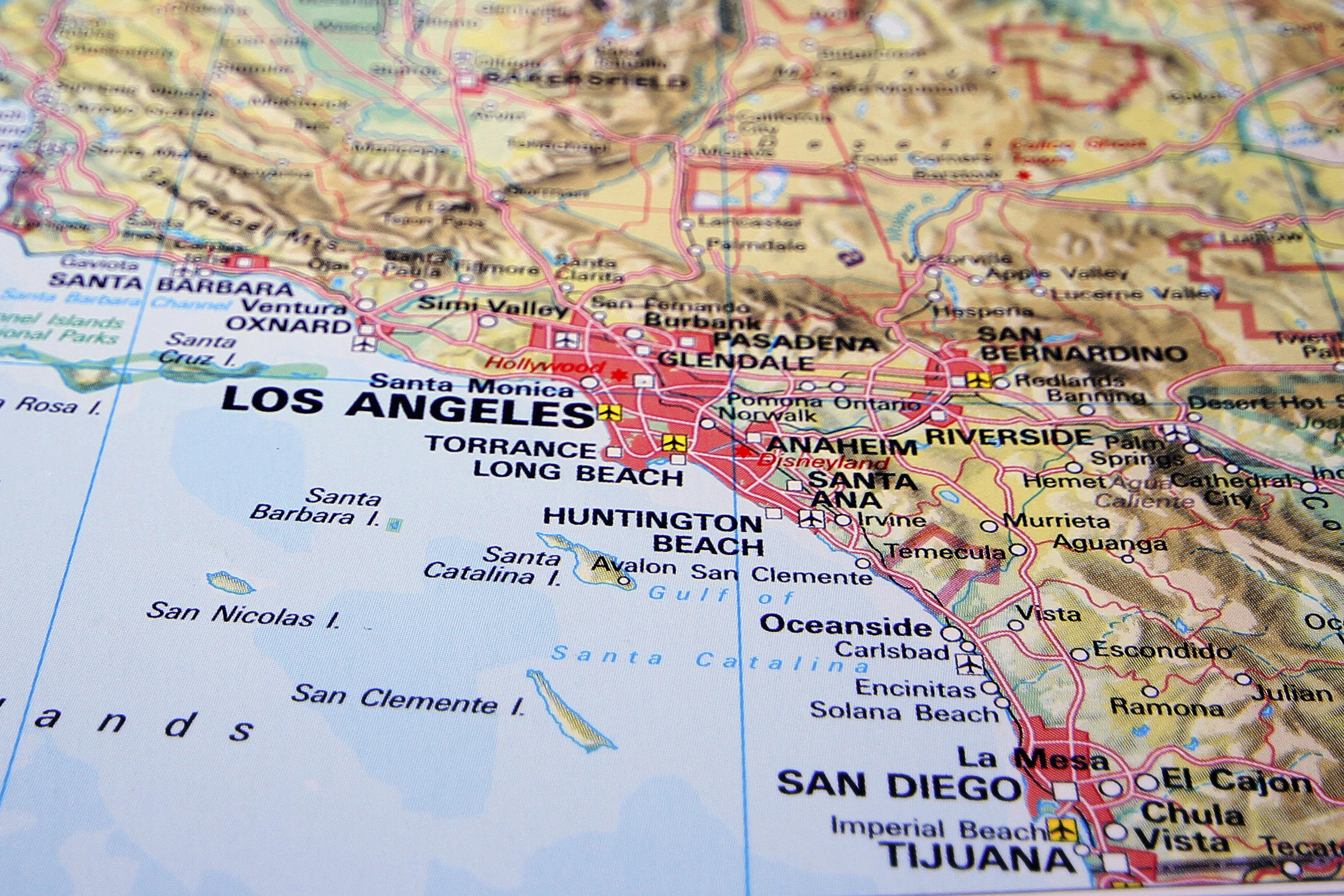 In Southern California, scientists listening to rumblings deep underground found seismic activity at deeper-than-expected levels, and it may signal new earthquake extremes, according to a new study.

Deeper or smaller seismic activity can be very difficult to monitor, especially in urban areas, due to the distance between seismicity monitors and the noise caused by traffic and industry. In order to better see these so-called micro signals, a group of researchers temporarily deployed detectors along the Newport-Inglewood fault (NIF), which stretches nearly 50 miles (80 kilometers), from Culver City to Newport Beach, in Southern California.

“It’s very helpful for us to do these kinds of studies where the seismic risk is high because of the dense concentrations of population,” study lead author Asaf Inbal, a geophysics graduate student at the California Institute of Technology, told Live Science. “Most of the damage is inflicted by large earthquakes, but these small earthquakes like the ones we observe at NIF occur much more frequently, and their location can be used to highlight active faults and their depth.” [Image Gallery: This Millennium’s Destructive Earthquakes]

By filtering out the noise, the researchers found that activity along the NIF was unusually deep and frequent compared to similar faults in the region. The researchers said these signals could lead to a better understanding of the depths at which earthquakes can occur, and could further illuminate the structure of the fault.

“Many of these micro earthquakes are deeper than expected. They occur below the crust, in the upper mantle, where rocks are usually thought to be too hot to start quakes (mantle rocks are viscous, they deform like very thick honey, without breaking),” co-author Jean Paul Ampuero, a professor of seismology at Caltech, told Live Science in an email. “They are concentrated in what appears to be the deep continuation of the Newport Inglewood fault down into the upper mantle.”

The Long Beach seismicity sensors can be seen as green dots along the surface, with red representing areas of intense earthquake activity 15-20 miles (25-32 km) deep.Credit: Courtesy of Asaf Inbal

The unexpected depths of these earthquakes raise questions about quake monitoring. Scientists don’t know whether these temblors are widespread and have simply been missed at other faults because of the difficulty in monitoring small, deep quakes, or, if the NIF is unique and somehow the fault has deep seismicity that extends to the upper mantle, the researchers said.

While researchers said they do not yet know the answer, NIF stood out in another way: the frequency of its quakes. Inbal said earthquakes statistically follow a scaling law that predicts the ratio between the number of small and large earthquakes that will occur on a specific fault segment.

“That ratio is generally constant. Along many faults we see the same ratio, though the actual numbers may vary,” Inbal said. “However, on the NIF we find that for the deeper sections of the fault, the number of the small earthquakes is much larger than the number of large earthquakes.”

The researchers suggested that the different ratio along the NIF could be due to changes in temperature, pressure or the mineralogy of the rocks at those depths, but said that further research is needed to determine the root cause.

The NIF’s unique frequency and depth of earthquakes could also mean that the maximum depth of seismic activity may be much deeper than was previously thought, the researchers said.

For example, the 2012 Sumatra earthquake in Indonesia occurred deep beneath the Indian Ocean, penetrating much deeper than expected based on previous measures of seismicity, according to the researchers.

“Since then, we’ve been wondering if something similar could happen on continental faults like in California,” Ampuero said. “Our discovery of deep quakes in Long Beach tells us that the deep roots of a continental fault can still generate quakes.”

Fortunately, this research thus far does not show that these deep fault regions will produce larger earthquakes. The last major earthquake along the NIF was the 6.4-magnitude Long Beach earthquake that struck south of Los Angeles on March 10, 1933.

“Bottom line: We need to do more research about these deep, little quakes,” Ampuero said. “Deploying more of these hyperdense seismic networks is one way forward.”

The study’s findings were published online Oct. 6 in the journal Science.