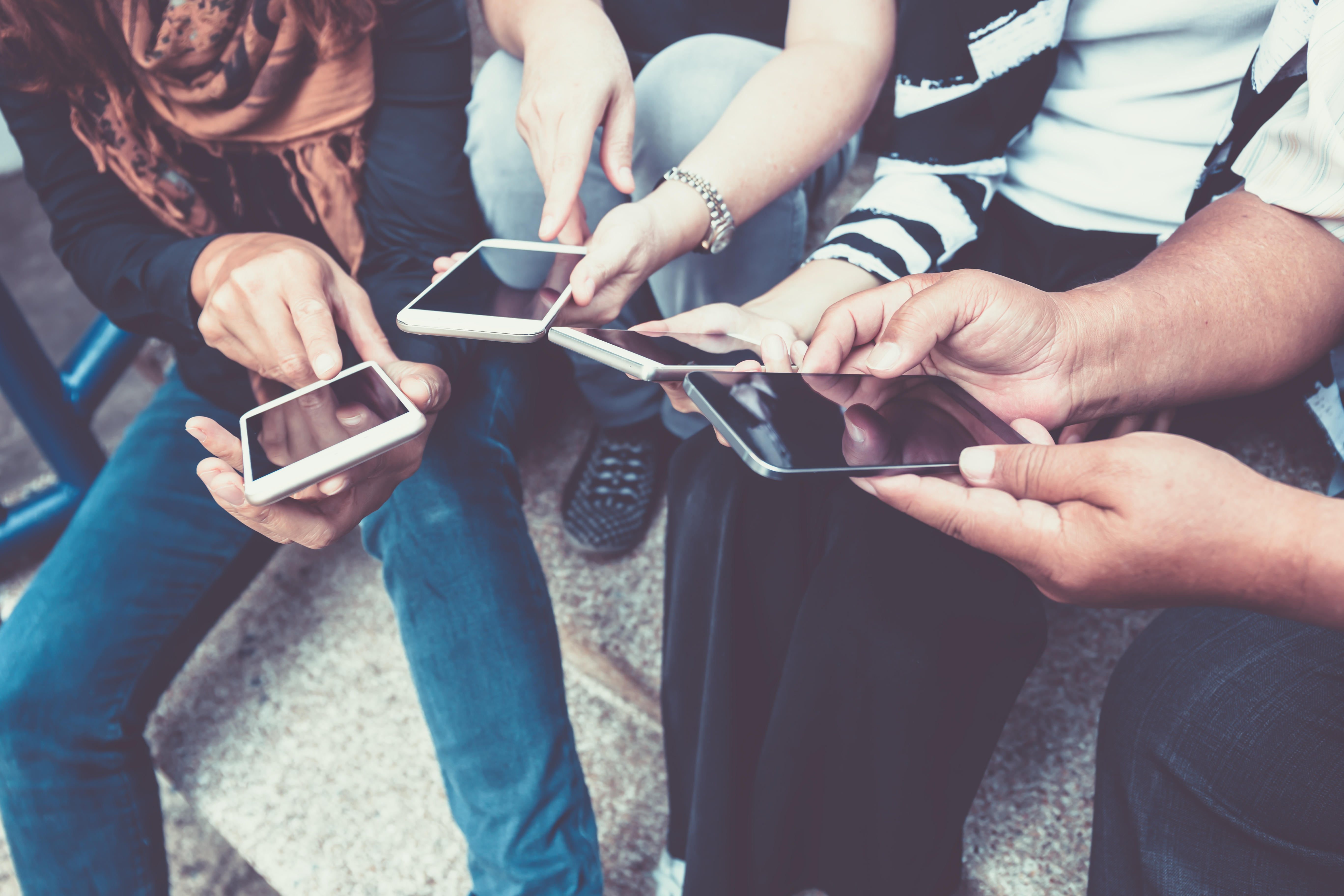 An internet privacy bill that experts call the nation's most far-reaching effort to give consumers more control over their data is headed to California Gov. Jerry Brown after passing both chambers of the Legislature on Thursday.

Companies could offer discounts to customers who allow their data to be sold and could charge those who opt out a reasonable amount based on how much the company makes selling the information.

It passed the Legislature without any dissenting votes. Lawmakers scrambled to pass it so that a San Francisco real estate developer would remove a similar initiative from the November ballot. The deadline to remove initiatives is Thursday.

The bill, AB375 by Assemblyman Ed Chau, would also bar companies from selling data from children younger than 16 without consent.

"We in California are taking a leadership position with this bill," said Sen. Bob Hertzberg, a Van Nuys Democrat who co-authored the bill. "I think this will serve as an inspiration across the country."

Voter-enacted initiatives are much harder to alter than laws passed through the legislative process. Given the significance and complexity of the proposed policy, supporters and even many opponents say they want legislators to pass the bill so they can more easily change it in the future.

San Francisco real estate developer Alastair Mactaggart spent $3 million to support the related initiative and qualify it for the ballot. If the bill fails, he says he'll push forward with the initiative.

Are you ready for a bug burger?