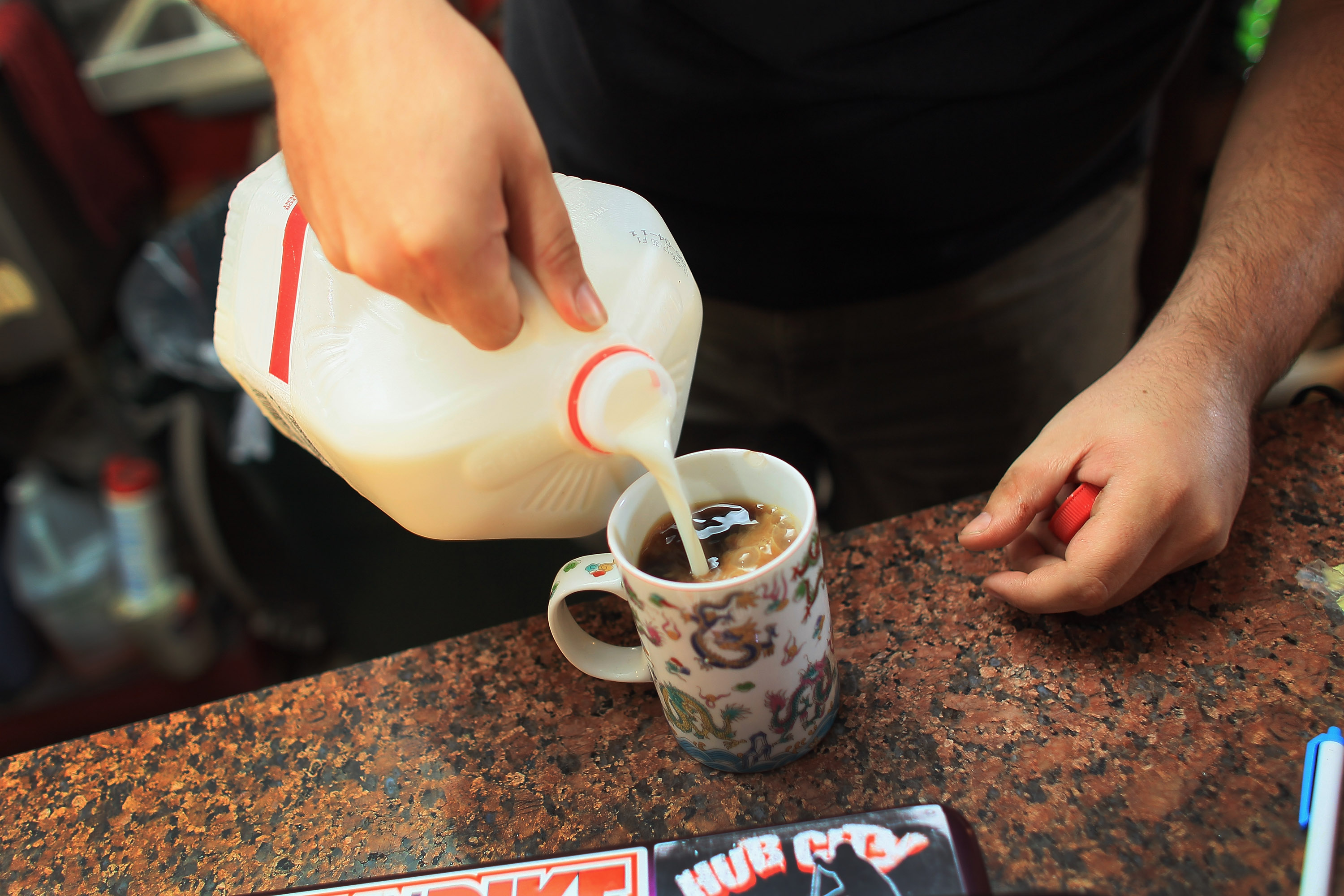 Caffeine may make you feel more alert when trying to learn information, but a new study suggests the chemical might actually enhance how people store memories -- even if you don’t load up on the java before the task at hand.

Researchers found people who consumed a caffeine pill after studying had better memory retention than people who took placebo pills.

“We report for the first time a specific effect of caffeine on reducing forgetting over 24 hours," study author Dr. Michael Yassa, an assistant professor of psychological and brain sciences at Johns Hopkins Medicine in Baltimore, said in a statement.

About 80 percent of U.S. adults consume caffeine every day, according to the researchers.On average, people take in about 200 milligrams each day, which equals one strong cup of coffee or two smaller coffee cups.

A tall Starbuck’s coffee has about 260 milligrams of caffeine, for example.

Caffeine’s cognitive benefits have been studied before, but the researchers wanted to test whether memory processing could be strengthened by the oft-consumed chemical. They tested 160 people who did not consume caffeine on a regular basis. They were randomized in two groups to receive either a placebo or a 200-milligram caffeine pill five minutes after studying a series of pictures.

The next day, both groups were tested on their ability to recognize the pictures shown to them the previous day. They were also shown pictures that were similar to what they had examined, but not quite identical.

The researchers found more caffeine-pill takers were able to correctly identify the new pictures as “similar” rather than incorrectly calling them the same when compared to participants in placebo group. That suggests the images were better processed from short-term to long-term memory in the caffeine-pill group.

"Almost all prior studies administered caffeine before the study session, so if there is an enhancement, it's not clear if it's due to caffeine's effects on attention, vigilance, focus or other factors,” said Yassa. “By administering caffeine after the experiment, we rule out all of these effects and make sure that if there is an enhancement, it's due to memory and nothing else.”

The study was published on Jan. 12 in Nature Neuroscience.

Yassa’s team hopes to employ brain-imaging scans in a similar study to see what is happening in the brain that causes this enhancement. Likely it is the hippocampus, a structure that's essential in memory processing, that is doing a lot of the work.

"The next step for us is to figure out the brain mechanisms underlying this enhancement," Yassa said. We also know that caffeine is associated with healthy longevity and may have some protective effects from cognitive decline like Alzheimer's disease. These are certainly important questions for the future."

Dr. David Knopman, a professor of neurology at the Mayo Clinic in Rochester, Minn., expressed doubt to HealthDay that caffeine might help someone already experiencing memory loss. Still, he called the research “interesting.”

"It raises some questions about what's involved in learning and how certain drugs might enhance learning in normal people, he said.

Watch Yassa describe the study in a Johns Hopkins Medicine video below: