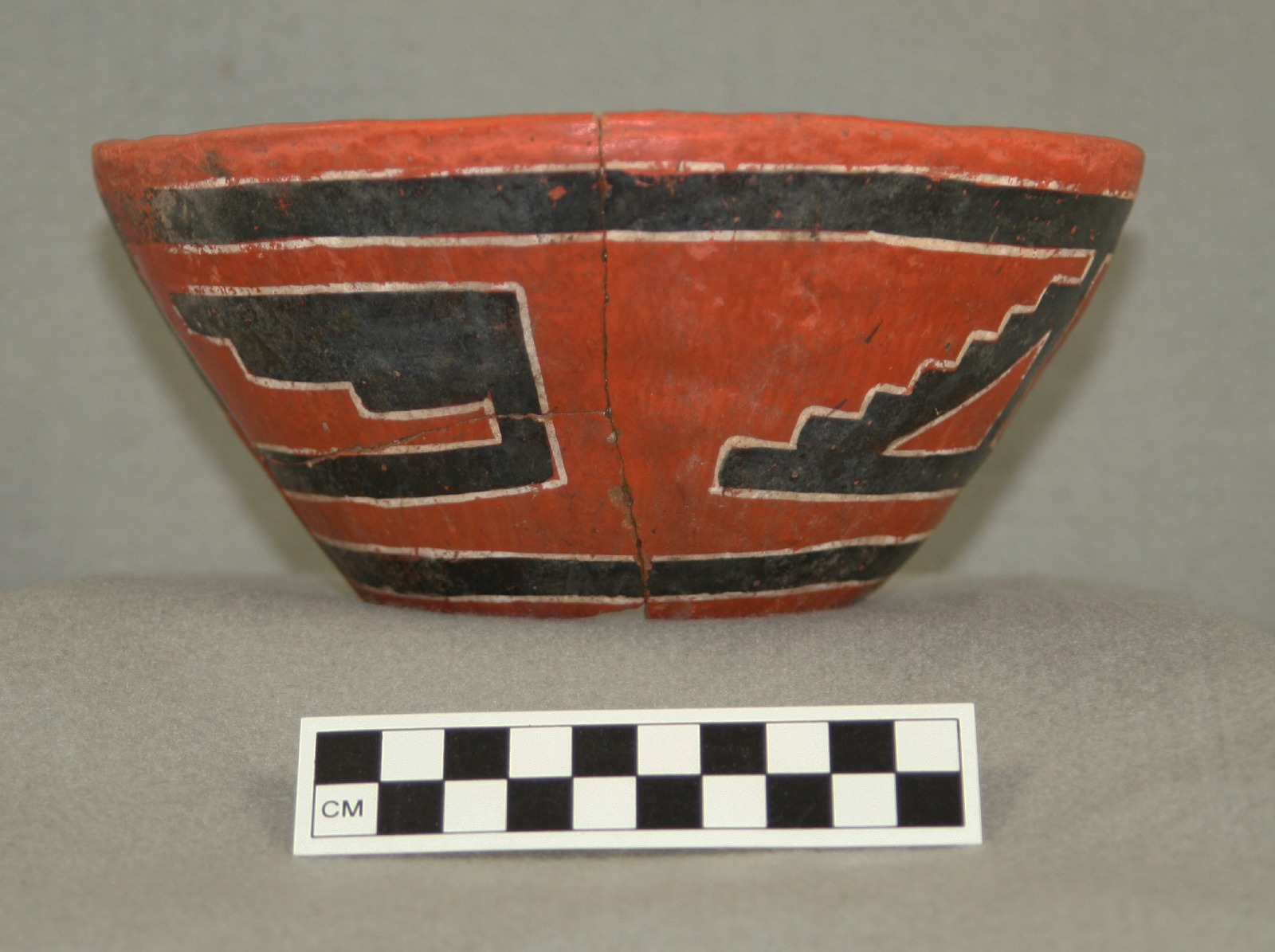 People were hankering for a jolt of caffeine more than a thousand years ago, but the drinks were a lot different than the Starbucks espresso or can of soda we gulp down today.

New research has found that inhabitants in what is now the southwestern United States and northwestern Mexico drank cacao and holly beverages, which were both high in caffeine, between 750 and 1,400 A.D.

At the time, the area was inhabited by several Native tribes, including ancestors of the Pueblo people as well as members of the Tohono O'odham Nation.

"I think the primary significance is that it shows that there was movement of two plants that have caffeine in North America - that they were either exchanged or acquired and consumed widely in the Southwest," lead researcher Patricia Crown, of the University of New Mexico, told CBS News.

The study was published in the Proceedings of the National Academy of Sciences (PNAS) this week.

A chemical analysis of fragments from jars, bowls and pitchers from 18 archeological sites the Southwest and Mexico helped the researches determine that caffeine was consumed in two types of drinks.

One was a cacao-based chocolate drink that might have a number of different ingredients, Crown said. The other was a tea made from the leaves and stems of a type of holly that grows along the Gulf Coast, used to make what Native Americans in the southeastern U.S. called black drink, she said.

Caffeine beverages like coffee and tea have been drunk for thousands of years, with some of the earliest evidence of coffee in the Middle East and tea in China. In Mesoamerica, Crown said there is evidence that chocolate, a source of caffeine, was consumed in Ecuador around 3,500 B.C. and in southern Mexico by 1,900 B.C.

In 2009, Crown and W. Jeffrey Hurst were the first people to demonstrate that chocolate was drunk in North America. By examining Southwest pottery fragments from cylinder jars as old as 1,000 A.D. they demonstrated in a paper in PNAS that cacao was consumed in Chaco Canyon in New Mexico. More than 100 such jars were found in a single room of Pueblo Bonito, a large ruin in Chaco Canyon.

The latest research builds on the earlier work, providing more details on the caffeine beverages and why people drank them.

Unlike modern humans who turn to caffeine-laden drinks to get an energy boost or to start their day, Crown said caffeine centuries ago was consumed as part of rituals or in political contexts, "perhaps in feasts" in the region.

"It would be served maybe to have a sort of heightened experience of the ritual activity so the caffeine might get your heart racing and you might experience what was going around you slightly differently than you would normally," she said.

To determine the extent of caffeine consumption, the researchers examined fragments of pottery that were in use at different time periods. They found that the Native tribes typically reserved the drinks for special occasions, though the findings show that "holly-based drinks are more widespread than we had known before," Crown said.

She also said it was unlikely everyone had access to these drinks.

Since neither plant species grows in the Southwest, Crown said the discovery also sheds light on the strong trade relationships between the people of Mesoamerica. The closest place to get cacao would have been Mexico, while the holly came from the southern United States or Mexico.

"If you are going to get the ingredients for these drinks on a regular basis, you have to have networks and connections in order to acquire them," Crown said. "It really tells us the people in the Southwest had those connections to get them regularly enough to use them in ritual activities."