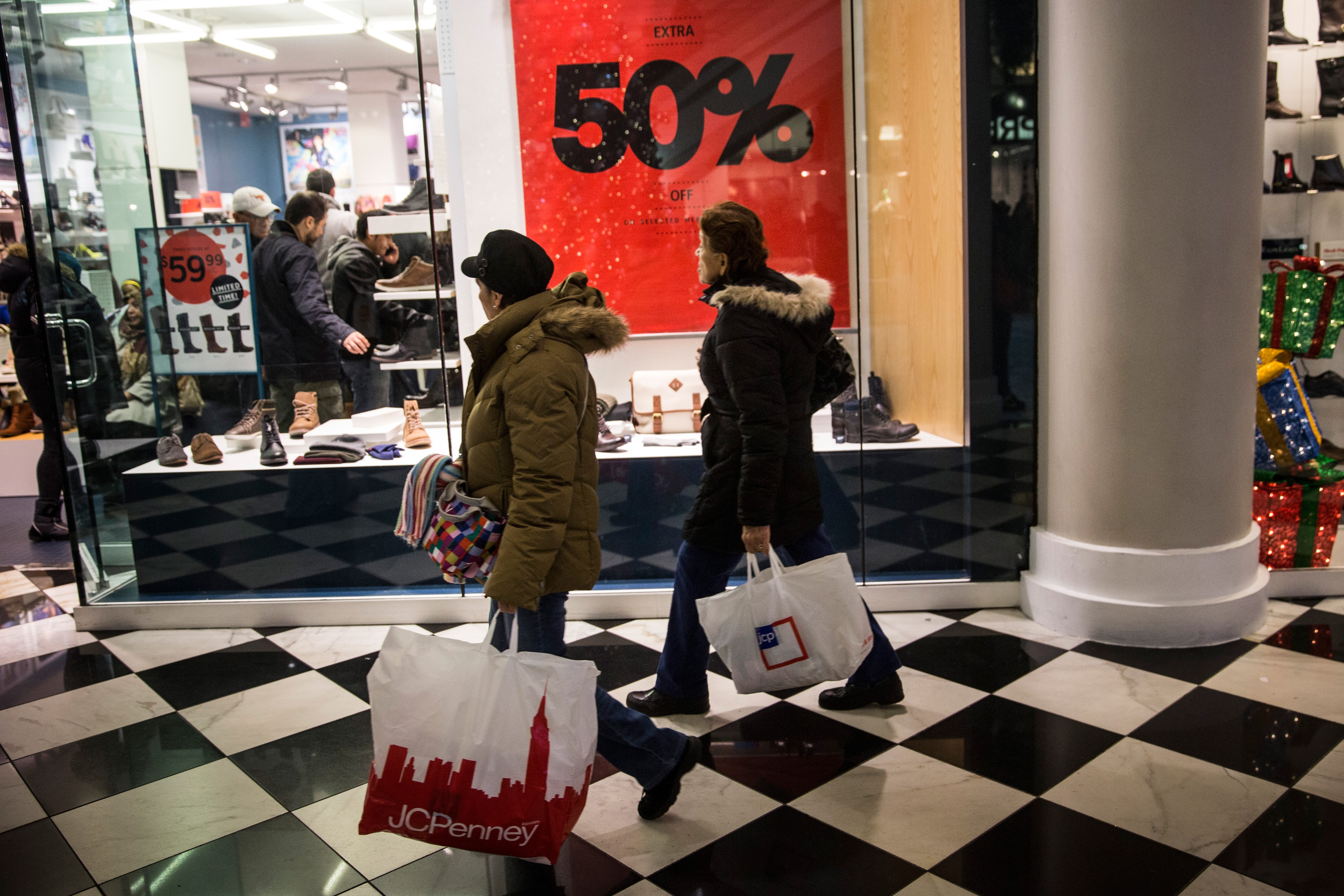 In an era of abundant credit cards, smart phones and online shopping, consumers have to be more vigilant than ever to safeguard their identities and wallets against theft.

The Bureau of Justice Statistics found that an estimated 16.6 million people-or 7 percent of the population over the age of 16 in the U.S.-suffered at least one incident of identity theft in 2012, its latest survey data. The bureau also found that financial losses due to identity theft totaled $24.7 billion - over $10 billion more than the losses due to all other property crimes they track in the National Crime Victimization Survey.

Jennifer Leach, a consumer education specialist at the Federal Trade Commission, told CBS News that holiday shoppers need to be extra careful when they're not paying in cash.

"It's really good to be vigilant when you're using a credit or a debit card," Leach said, noting that credit cards offer better protection against future loss than debit cards.

"Online you want to make sure that you're on a really legitimate site," meaning the merchandiser's website, Leach said. "Don't just follow links from emails that you're getting in randomly from a store that you've never heard of before."

Leach also said that shoppers should look for the letters "https" in the URL of any shopping website before entering their credit card information. The extra "s" indicates the site is secure.

Fraud can strike in a number of ways--hackers can access consumer data inside a company's infrastructure or thieves can take the decidedly lower-tech route of peering over buyers' shoulders to snag the numbers on a credit card. They can also take your card and run it through a skimmer to make a copy. And with new technologies like Apple Pay, which makes it easier to pay with a smart phone, consumers need to use extra scrutiny before handing out their information.

"Before you sign up for any kind of new technology, you want to check into the back end, so you want to know what are they doing with your personal information? What are they collecting? Who are they sharing it with and what's happening with the privacy settings on there?" Leach said

When braving the malls in person to do holiday shopping, Leach recommends using one credit card - preferably the one with the lowest interest rate - to do your shopping, so it's easier to monitor what is being charged in your name. If possible, she said shoppers should monitor their bank accounts as they make purchases, so they can immediately spot any sudden problem.

And if you do fall victim to fraud, Leach said the best remedy is to act quickly.

Jennifer Leach, a consumer education specialist with the Federal Trade Commission, talks to CBS News Reporter Paula Reid about keeping your identity and your money safe during the holiday season
More
Rebecca Kaplan