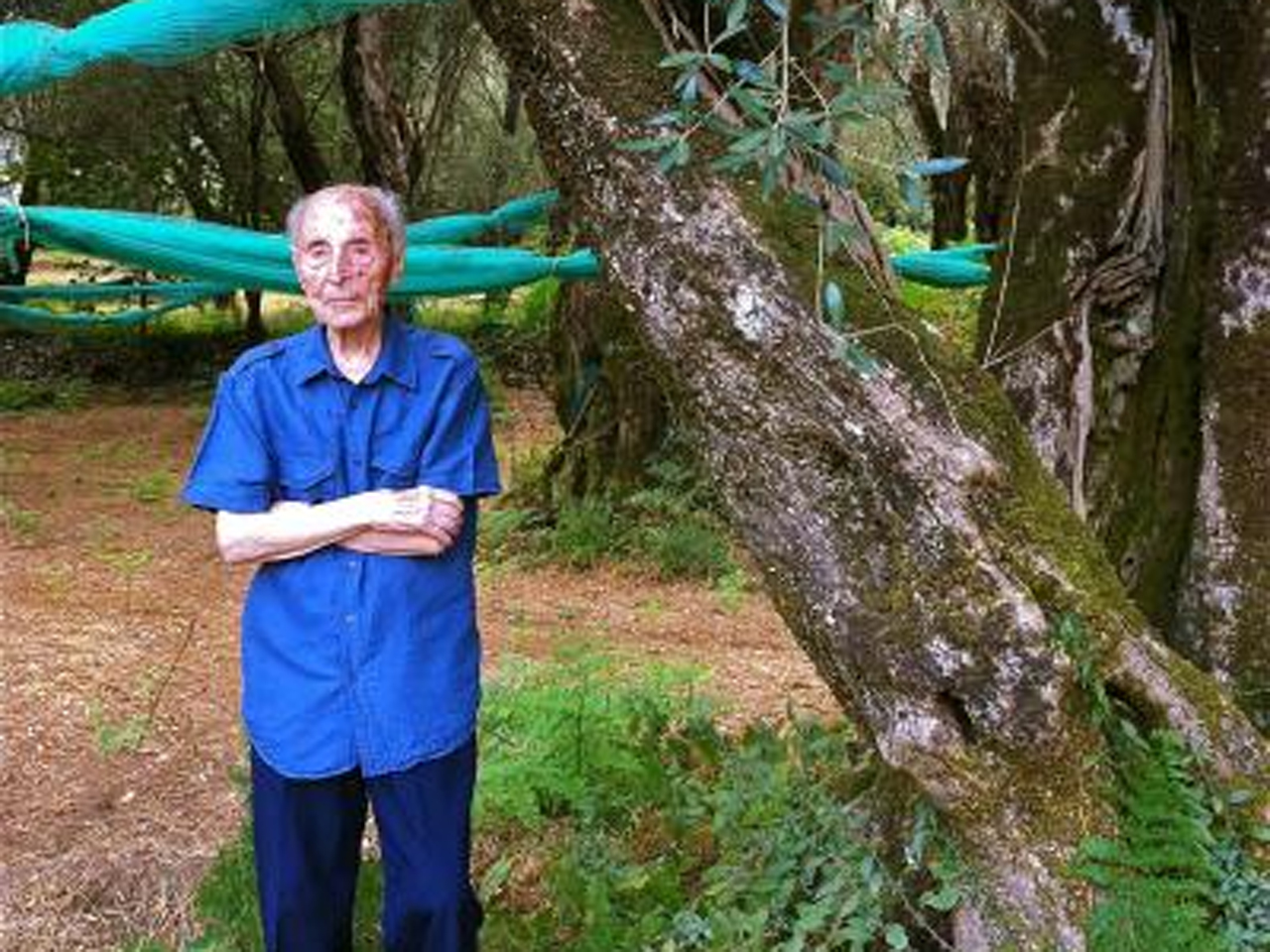 Eating a diet heavy on meat and cheese may be as harmful to you as smoking a cigarette, researchers claim.

"There's a misconception that because we all eat, understanding nutrition is simple. But the question is not whether a certain diet allows you to do well for three days, but can it help you survive to be 100?" study co-author Valter Longo, Edna M. Jones professor of biogerontology at the USC Davis School of Gerontology and director of the USC Longevity Institute in Los Angeles, said in a press release.

Longo had previously done research on a protein that controls a growth hormone called IGF-I, which aids in body growth. Very high levels of IGF-I have been associated with an increased cancer risk.

People produce less of the growth hormone after the age of 65, at which time they become frailer and lose muscle. While eating a diet high in animal proteins has been frowned upon during middle age, some studies have encouraged older adults to chow down on meats and cheeses because it makes them less likely to develop disease.

In his previous work, Longo had looked at a group of short Ecuadorian people who rarely developed diabetes or cancer. They had a genetic mutation that lowered their levels IGF-I, which also kept them under 5-feet tall.

For the new study, researchers looked at 6,318 adults over the age of 50. On average, about 16 percent of their total daily calories came from protein. Two-thirds of that amount was from animal protein.

People who ate high-protein diets were 74 percent more likely to die before the end of the study than those who ate low-protein diets. Decreasing protein consumption from moderate to low levels reduced early mortality risk by 21 percent.

A smaller subsection of the sample group -- 2,253 people -- had their IGF-I levels recorded. They found that those who consumed the highest levels of animal proteins were four times more likely to die of cancer than those who had low-protein diets. That increased rate was similar to the cancer risk between smokers and non-smokers. Moderate-protein consumers were three times more likely to die from cancer.

"Almost everyone is going to have a cancer cell or pre-cancer cell in them at some point. The question is: Does it progress?" Longo said. "Turns out one of the major factors in determining if it does is protein intake."

"We have shown explicitly why it is that calories aren't all the same -- we need to look at where the calories come from and how they interact," senior author Steve Simpson, a researcher at the University of Sydney's Charles Perkins Centre, said in a press release. "This research has enormous implications for how much food we eat, our body fat, our heart and metabolic health, and ultimately the duration of our lives."

Gunter Kuhnle, a food nutrition scientist at the University of Reading in the U.K., warned that it was dangerous to say protein consumption was as dangerous as lighting a cigarette.

"Sending out statements such as this can damage the effectiveness of important public health messages," he told the Guardian. "They can help to prevent sound health advice from getting through to the general public. The smoker thinks: 'why bother quitting smoking if my cheese and ham sandwich is just as bad for me?'"