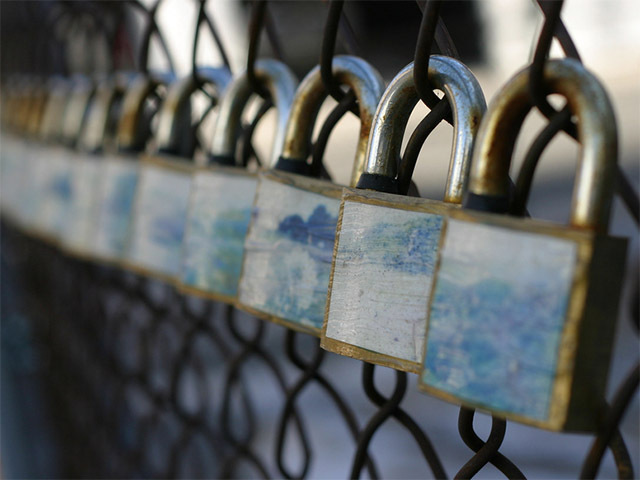 (MoneyWatch) Do you think you're prepared for a cyberattack? Believe that your business is not really at risk? Well congratulations -- according to consulting firm Deloitte, you're as delusional as 88 percent of the rest of the business world.

Deloitte recently released the results of its annual Cyber Security Survey -- which polled 121 companies -- and they found that 88 percent of executives didn't perceive their company as vulnerable to attack. Further, 60 percent of the responses cited their ability to respond to new threats as average or high. This confidence appears to be somewhat misdplaced. Deloittte pointed out that most passwords can now be cracked in just several hours. And recently, Kaspersy Lab's Eugene Kaspersy was asked which businesses are most vulnerable to cyberattack. His response: "All of them."

Computerworld summarized the top threats catalogued by Deloitte. Here's what should be on your radar:

BYOD. Bring Your Own Device might be the new catchphrase in IT, but it's a huge risk. Only about half of businesses have security policies in place for employee-owned mobile devices.

Hacktivism. This is a relatively new area of concern -- it barely registered as a risk in years past, but 2012 was a landmark year for activists.

Third party breaches. Even if you lock down your own organization, third parties with whom you partner can have a serious effect on your security. According to Deloitte, 78 percent of respondents cited third party breaches as a top threat. Says Deloitte: "Companies need to move beyond pure contractual arrangements with their suppliers and other third parties, such as government agencies, and be more willing to co-operate in order to reduce weak links."